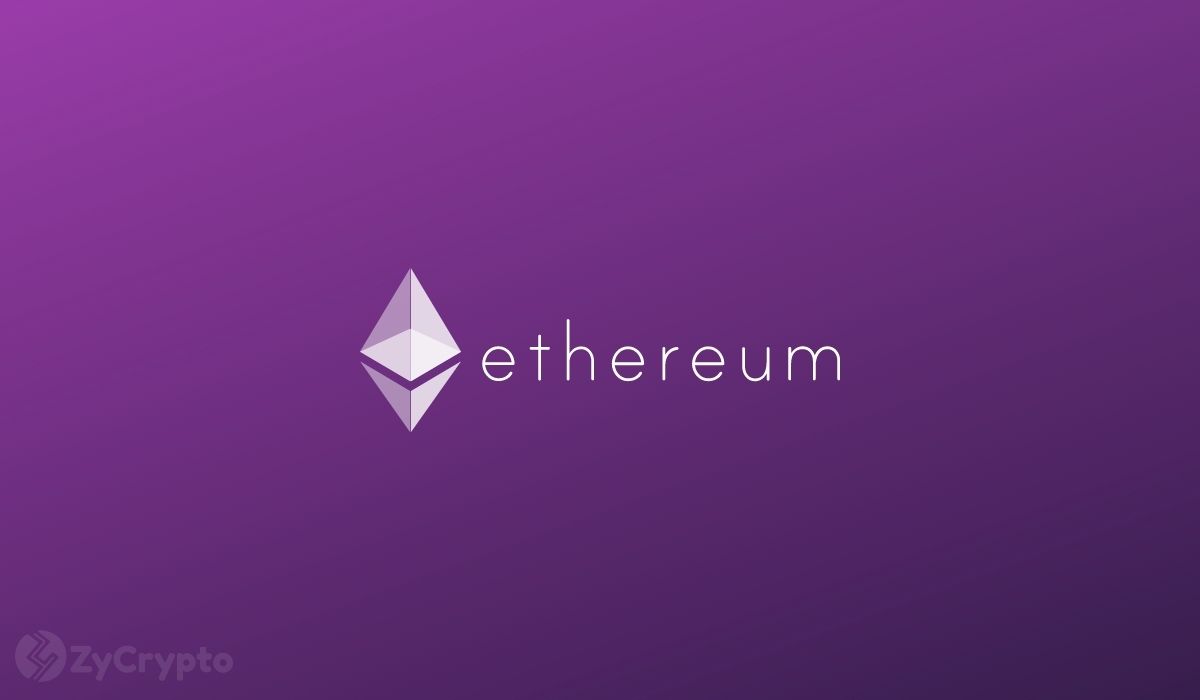 The close of the year is bringing many interesting twists and turns into the crypto-market and the altcoin market is leading the way on the frontline. As asserted by analyst Joseph Young, Ethereum is making a remarkable recovery after it fell off by 30% in the last two months.

When Bitcoin began to race for the levels it is now valued at, altcoins gave way for the dominant cryptocurrency to flourish, the DeFi rally then labeled as “hype,” subsided and caused a drawback in tandem with Ethereum which fell 10.34% against Bitcoin between September and the beginning of October.

ETH/BTC pairs declined from 0.037237 BTC to 0.033385 BTC and struggled but failed to retest. The reaction from the market was not a regular market retraction. It was the collision of other factors that caused uncertainty; the release date of Ethereum 2.0 being one.

As Ethereum makes a comeback, the very same factors that caused it to stay dormant are reversing. Between the 3rd and 5th of this month, Ethereum has been impressively improving.

The announcement of the ETH 2.0 deposit contract revealed that the network upgrade will go live on the 1st of December. Essentially, ETH 2.0 release will eliminate miners as the proof of work (PoW) model is substituted for the proof of stake (PoS) model, and users are then able to collectively verify transactions on the network without a third party.

Post-Buterin’s Twitter announcement, the price of Ethereum shot up by 3.7% and the price could potentially continue to increase as staking is implemented, as explained by the analyst ;

“The addition of staking is promising for the price of ETH for two main reasons. 32 ETH are required for staking, so it may encourage users to purchase more ETH so that they can earn incentives by staking. If many users stake ETH, that would decrease ETH’s circulating supply on exchanges, reducing the selling pressure.”

User experience is also bound to change following the increase of the Blockchain’s transaction capacity across the entire network. What was once a 15 transaction per second on-chain processing speed time could span between 1,000 to 5,000 transactions per second on the Blockchain upgrade, according to Vitalik Buterin. Despite DeFi tokens dropping by 50%, a locked-in value of $12.05 billion is an indicator that there’s still a high demand for DeFi products.

As for the technical aspect, Ethereum’s stagnation has allowed for Ethereum to consolidate above significant moving averages, in the mid-term, this is a positive outlook for ETH.

Is An Ethereum Season About To Dominate The Market?