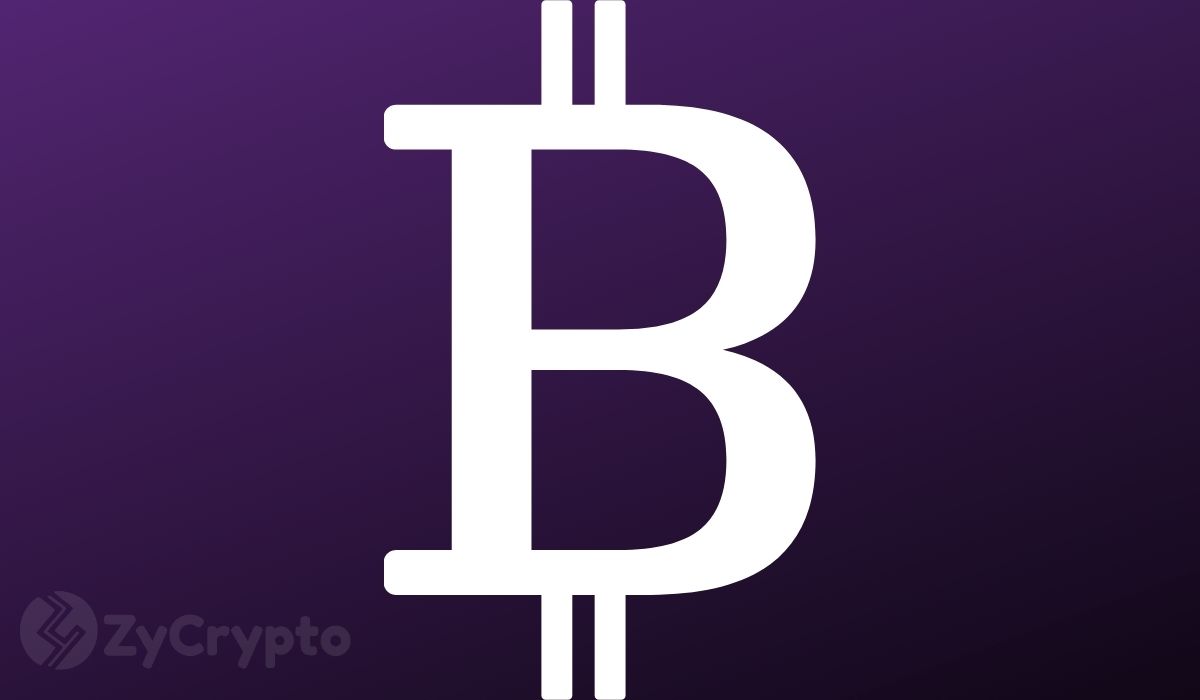 Twitter CFO Ned Segal recently announced that the social networking service company is considering adding Bitcoin to its balance sheet during a CNBC interview. The company may even pay its staff using Bitcoin, according to Segal.

This is coming on the heels of Tesla investing $1.5 billion in the asset just three days ago. Tesla is said to have become a trailblazer through the investment which is likely to attract other mainstream companies to invest in the top cryptocurrency.

Twitter’s decision to buy Bitcoin will not be a surprise though, considering that its CEO Jack Dorsey is a known Bitcoin fan and his other company, Square is also significantly involved with Bitcoin.

Shortly after Twitter announced that it may add Bitcoin to its balance sheet, the company’s stocks went up 15% on CBOE. This could be an indication of increasing confidence in the company as more investors could be going for the stock because of the recent announcement.

The next increase could be Bitcoin’s price as such developments as this has often led to a pump in the price. Tesla’s investment gave Bitcoin momentum that drove it to a new all-time high of $48,000, and Twitter could have the same impact if it eventually decides to buy Bitcoin and use it to pay its staff as well.

After the Tesla momentum, the Bitcoin price has retraced to $44,500, critical support that must hold for the price to bounce back up. With the rising demand for Bitcoin from major companies, analysts expect that every top company including Fortune 500 ones will soon reach for the asset and the price could rise to new and higher highs in 2021 and beyond.