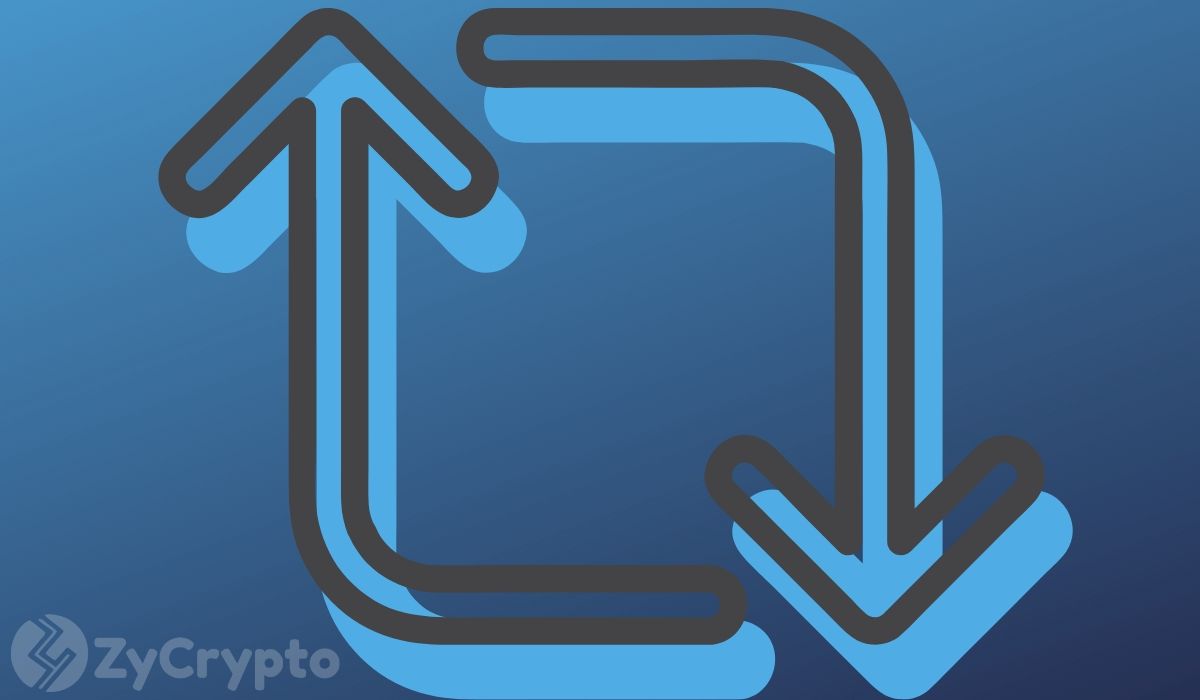 Twitter has been home to the crypto space for a while now. It’s CEO Jack Dorsey loves Bitcoin and Everyone knows this. The recent issues he has been facing at Twitter could be a result of him being a cryptocurrency enthusiast. Twitter mentions have allegedly driven crypto prices up or down.

The finance community wonders if Twitter could be driving prices of Bitcoin, Ethereum, and XRP. Where there’s smoke there’s fire, it may have some form of influence over the markets but may not be driving prices.

Billionaire Hedgefund owner paul Singer who is the founder of the investment group Elliott Management doesn’t like how Twitter operates. He wants to change how twitter is managed. Paul is a major force behind the US Republican party and owns quite a “sizable” stake in Twitter.

The crypto space is extremely concerned about Paul’s intentions. They have backed Dorsey to the hilt. From Vitalik Buterin to Elon Musk, everyone is pushing for Jack’s support.

In conventional markets, such conduct is restricted. Many deem that twitter is directly influencing cryptocurrency prices especially that of BTC, ETH, and XRP. The truth is that it isn’t. Twitter is filling a gap. Traditional media sources have created this gap. They are allegedly suspicious of cryptocurrencies. so, they give traditional financial markets coverage over the Cryptocurrency markets.

Social media has taken over the role of traditional media. They have succeeded beyond everyone’s wildest dreams. This has made everybody else concerned. The rise of the new cryptocurrency ecosystem has made quite a few people nervous.

This year is an election year in the United States, the will of the people is going to be measured. It also creates issues for cryptocurrency adoption. The establishment hasn’t caught the fire. As such, these kinds of motilities are to be expected.

More storms may also come the way of “crypto twitter”, though they will triumph. Twitter doesn’t influence markets, they may advance them but so do the traditional media as well. The difference is in the markets impacted.