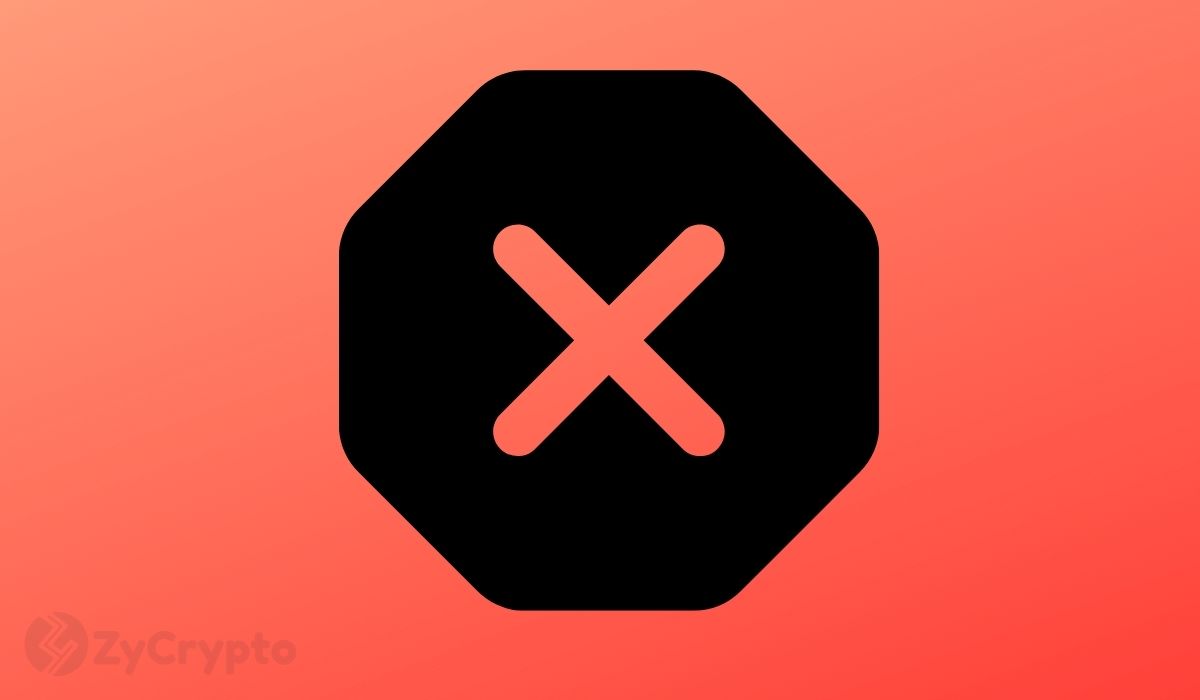 Turkish cryptocurrency exchange Vebitcoin has unexpectedly closed down, raising alarm bells among customers. This is the second crypto trading platform in Turkey to suddenly shut down all trading and fund withdrawals this week.

Vebitcoin, a cryptocurrency exchange for trading bitcoin, ethereum and other digital currencies, has halted its operations amid fears of a possible exit scam.

The company posted a message on its website on Friday stating that the growing interest in crypto has been unexpected and arbitrarily put them in a “financially difficult position”. “We decided to cease activities in order to fulfill all regulations and claims,” the exchange stated, adding that more information would be available soon.

The Financial Crimes Investigation Board (MASAK) froze all onshore bank accounts linked to Vebitcoin and launched a probe into the case. Rumors have since been rife that the exchange’s CEO Ilker Bas and three other officials have been arrested.

A Tough Month For Turkish Crypto

As aforementioned, Vebitcoin is the second Turkish crypto exchange in a week to abruptly halt trading and withdrawals. Earlier this week, police arrested approximately 62 people believed to have ties to the Thodex exchange and issued detention warrants for 16 others. The exchange’s CEO, Faruk Fatih Özer, reportedly fled the country and absconded with users’ funds amounting to $2 billion.

Before shutting down yesterday, Vebitcoin’s daily trade volume was about $59 million, as per data from CoinMarketCap. As Turkey’s fourth-largest cryptocurrency exchange, Vebitcoin has given investors a convenient way of protecting their life savings from runaway inflation and currency devaluation.

The Turkish lira has been slumping for nine years now, weakening circa 50% against the USD since 2018. Moreover, the lira contended with a 16% inflation rate as of March 2021. Many Turkish residents have since turned to crypto so as to circumvent the issues tormenting the lira.

The stories of Vebitcoin and Thodex are unfolding during a rather gloomy time for cryptocurrency investors in Turkey. On April 16, Turkey’s Central Bank announced a new ban, citing potential “irreparable” damage and transaction risks. The ban, which takes effect on April 30, will prohibit the use of cryptocurrencies for payments in addition to barring payment service providers from providing fiat onramps for crypto exchanges.