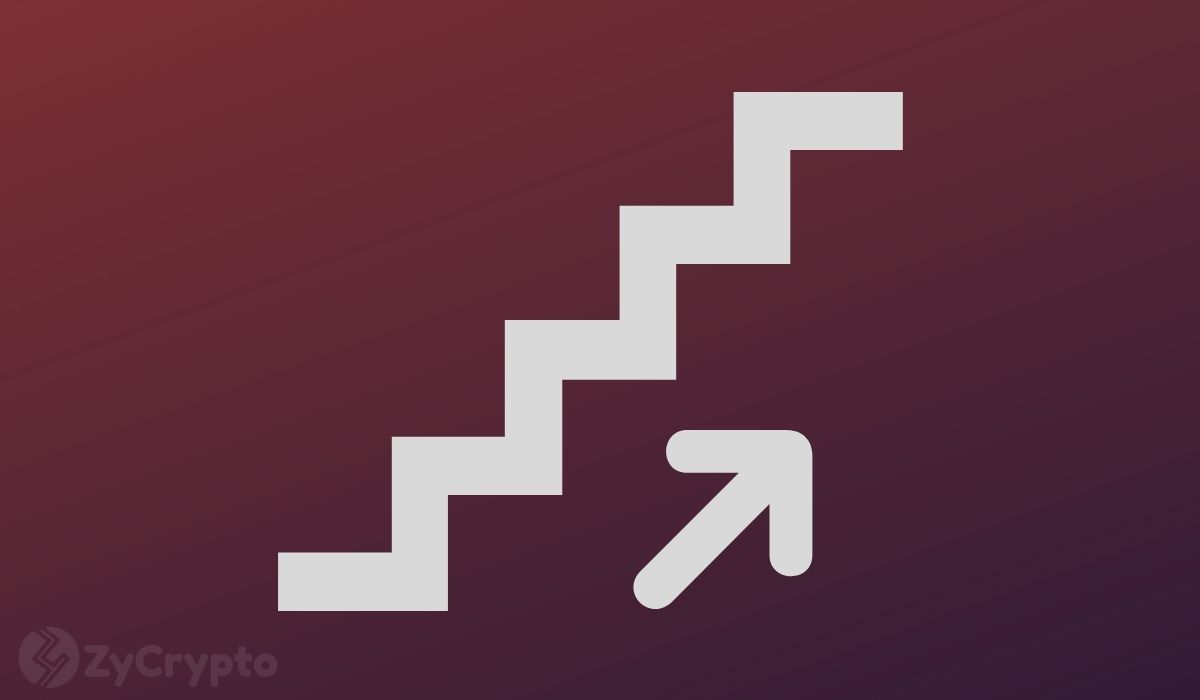 Bitcoin’s price has dwindled significantly in the last 72 hours. Earlier today, the price dropped below $48,000, creating panic and uncertainty as to how low the asset will go before a bounce back.

However, perhaps the most interesting thing about the drop is that Bitcoin has never been so oversold since March last year. The Relative Strength Index (RSI) has dropped as low as 31.93, meaning the asset is greatly undervalued right now.

Although the RSI has to drop below 30 to be considered oversold, the 31.93 is considered significantly oversold already considering that the cryptocurrency market is generally bullish in the long term.

All things being equal, this means that Bitcoin could be preparing for a bounce that may go significantly higher than the previous peak, even though the short-term sentiment is very bearish at the moment.