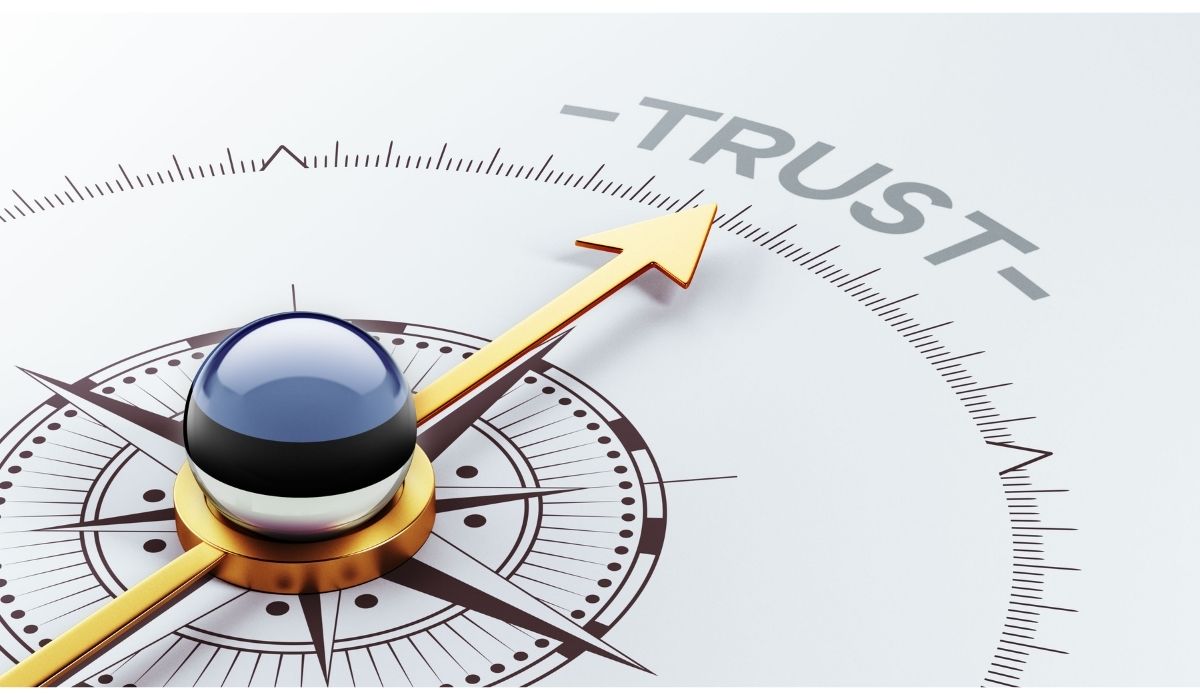 The delights of a leap year eventually pushed Bitcoin. After responding rather sluggishly to the first wave of the coronavirus, during the second one, the course of the main cryptocurrency showed impressive dynamics and the discouraged investors started talking about the imminent taking of highs. Edgar Jansons, a leading specialist at Trust in BTC (https://www.trust-in-btc.com), answered several questions and clarified the situation.