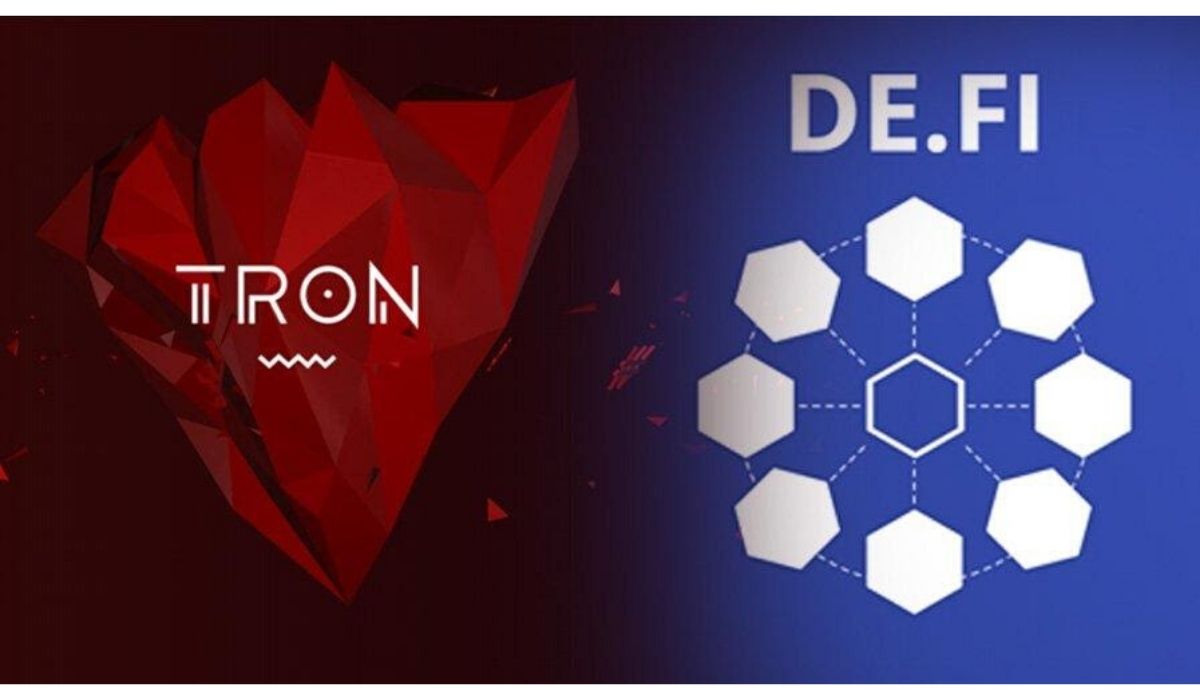 TRON has just launched a new DeFi platform known simply as JUST, which operates similarly to the MakerDAO in that stablecoins are issued when a user locks up native tokens in the smart contract—in this case, TRX coins.

Billed as an “ambitious project dedicated to building the infrastructure for a truly decentralized internet,” TRON has risen to become one of the most popular blockchain platforms in less than two years of operation.

TRON now occupies the position of 16th largest cryptocurrency by market capitalization after seeing meteoric growth in the last year—due in no small part to the sheer number of new product releases and partnerships TRON has managed to rack up this short time. Among these, TRON’s recent BitTorrent and Steemit acquisitions demonstrate a commitment to delivering on its promise of a truly decentralized internet platform.

Now, TRON has taken its plans to the next level by making moves in the decentralized finance space with the launch of JUST Network—a decentralized lending and stablecoin issuance platform. Through JUST, holders of the native TRON cryptocurrency, TRX, can stake their holdings to open up a collateralized debt position, receiving the USD-pegged stablecoin USDJ in return.

In the four days following its release, JUST had already been used by around 500 users, which generated more than 120,000 USDJ by locking up TRX collateral. The platform has also maintained collateralization at more than 300%, making it potentially one of the most over-collateralized DeFi lending platforms in current usage.

As is commonplace with TRON developments, TRON CEO Justin Sun has been heavily promoting the new platform recently, while the BitTorrent Twitter account recently pointed out that the new stablecoin issuance platform has already risen to become the number one dApp on TRON.

DeFi now sits at the center of TRON’s plans for 2020, as Justin Sun plans to get as many people involved in the new project as possible through an initial exchange offering on Poloniex, which will see JUST (JST) tokens sold off through the recently announced Poloniex LaunchBase platform.

What This Means for Decentralized Finance

In the last year, decentralized finance has gone from being a buzzword used to describe the earliest decentralized lending and finance products, to a legitimate industry with a good chance of disrupting traditional finance.

With the introduction of yet another major player into the DeFi space and delivery of arguably one of the most fervent cryptocurrency communities to the industry, this may be a sign that the industry is due for significant adoption in the near future.

According to DeFi tracking platform DeFi Pulse, the total USD value of assets locked up in DeFi apps has skyrocketed in recent years—climbing from just $100 million in January 2018, up to more than $770 million as of April 2020. Now, with the addition of TRON to the DeFi landscape, this number could be set to climber even higher.

Although the vast majority of DeFi platforms are currently operating on Ethereum, concerns regarding its security following a recent exploit that saw $25 million stolen from one Ethereum-based DeFi app signals an intense need for alternatives.

With TRON now looking to position itself as a capable alternative to Ethereum, DeFi projects will now be free to choose the blockchain that best suits their needs, while the entire industry should blossom as a result of increased availability and choice.