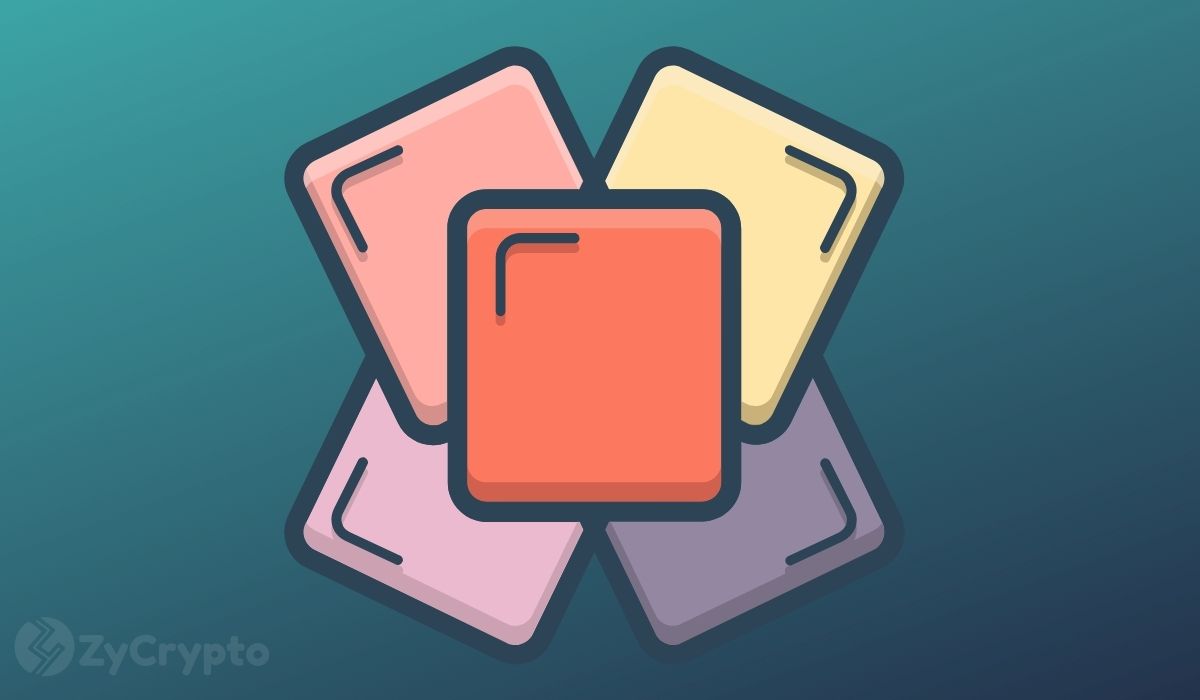 NFTs have been in the news a lot these days, from Twitter CEO Jack Dorsey selling his first-ever tweet for millions of dollars to prominent artists making a fortune from selling their works. One person who has shown significant interest in NFTs is TRON Founder Justin Sun.

He has previously bought NFTs from Christie’s Auction House and narrowly missed buying a piece of art of $69 million by the artist Beeple. Now, Sun has taken this love of NFTs a step further by announcing his purchase of 1686 units as well as a full set of Open Edition NFTs.

The units and full set of NFTs were purchased from Sotheby’s auction house and the art was created by artist NFT artist Pak. The auction took place during a 3-day event and three NFT series by Pak were up for sale and Sun himself confirmed by purchase via Twitter on April 18, 2021.

“(1/2) I’ve purchased 1686 units and collected a full set of Open Edition #NFTs by @muratpak at the @Sothebys X @niftygateway auction. This was the first official cooperation between the #JUST NFT fund and Sotheby’s,” the tweet said.

The series consisted of an unlimited set of ‘cubes’ sold to auctioneers, a set consisting of two NFT artworks called  “The Switch” and “The Pixels” and the final set having 100 NFTs which were sold to those who already bought cubes.

The purchase was made by the JUST NFT Fund, an organization founded by Justin Sun to acquire valuable digital artwork by top artists and is based on the TRON blockchain. So far, the fund has been able to acquire works by artists such as Picasso, Andy Warhol, and Beeple, and Sun has suggested that there are plans to acquire more works in the future.

“(2/2) Since the fund established, we’ve worked with three major #NFT auction platforms: @ChristiesInc, @Sothebys, and @niftygateway. @muratpak is the one we have been looking forward to working with, and we will continue to pay attention to other artists in the field,” his second tweet said.

This is the first time that Sotheby’s has held an NFT action but given the success of the event, we can expect more to take place over time.

Cristiano Ronaldo to Debut NFT Collection on Binance this November