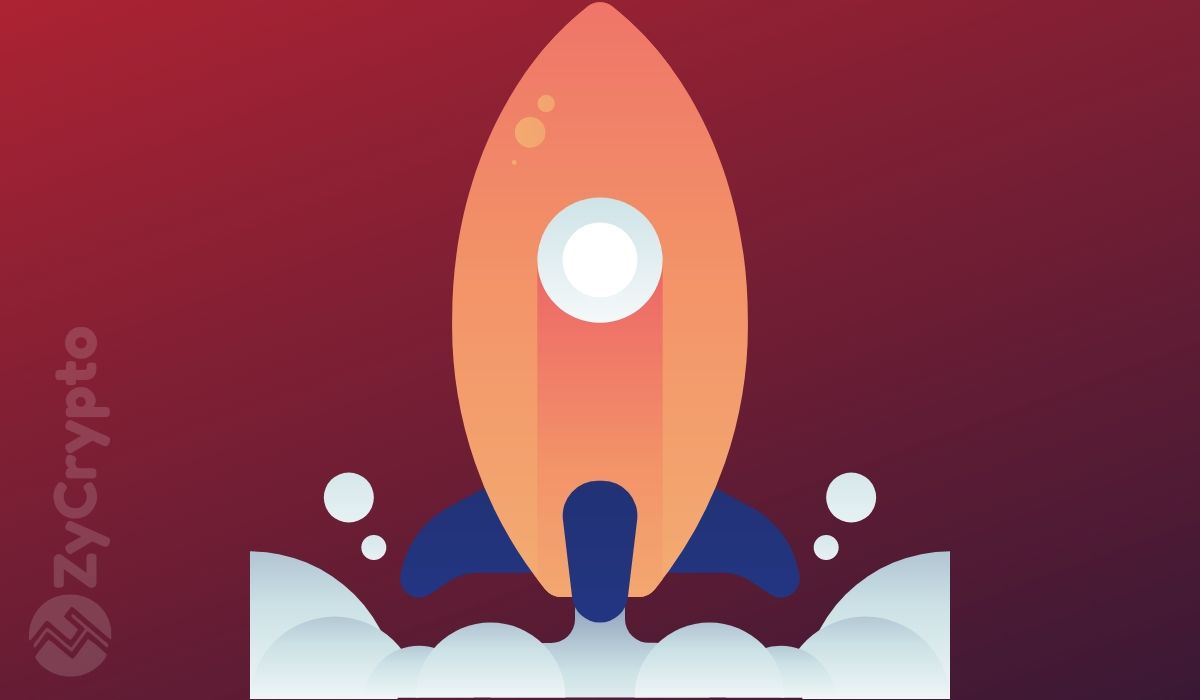 Tron, one of the largest blockchain-based operating systems in the world, has launched its Stablecoin system called Djed. The Stablecoin system is similar to MakerDAO, which is a decentralized organization that offers stability in the cryptocurrency sphere. The news was released by CEO and Founder, Justin Sun, through twitter on Saturday.

However, his followers from twitter had a clue, as Sun gave the idea back in January. He said, “The TRON community will launch a new decentralized Stablecoin backed by TRX and VTT.” He even went ahead to ask his followers the best name to be given to Stablecoin.

True to his words, two months later, he went back to the same social media platform on March 28 to make the announcement. He uploaded a snippet of the platform, which by the look seems very user friendly. However, the BTT token is not mentioned in the Djed current system.

To offer better services in the industry, the Djed Stablecoin system will come at a cost as there will be stability fees, in addition, there will be community governance and also liquidation mechanisms.

According to the whitepaper, the starting target price of the Stablecoin will be at 1.0 to the USD. Besides, the USDJ target price serves two main functions. One is to calculate the debt-to-collateral ratio of the CDP, and two is to determine the value of the collateral assets which the USDJ holders will receive upon global settlement.

Therefore, in the event of market volatility, a target rate feedback mechanism (TRFM) would be initiated in order to maintain the same denomination as the USDJ. The target rate is used to determine the change in the target price.

Under the same mechanism, once the USDJ falls below the target price, it will, in turn, cause the target rate to increase. This will, therefore, make it more costly to generate USDJ with the CPDs. As the target rate increases, it will rise together with the capital gains of holding USDJ, hence increasing the general demand of the digital asset.