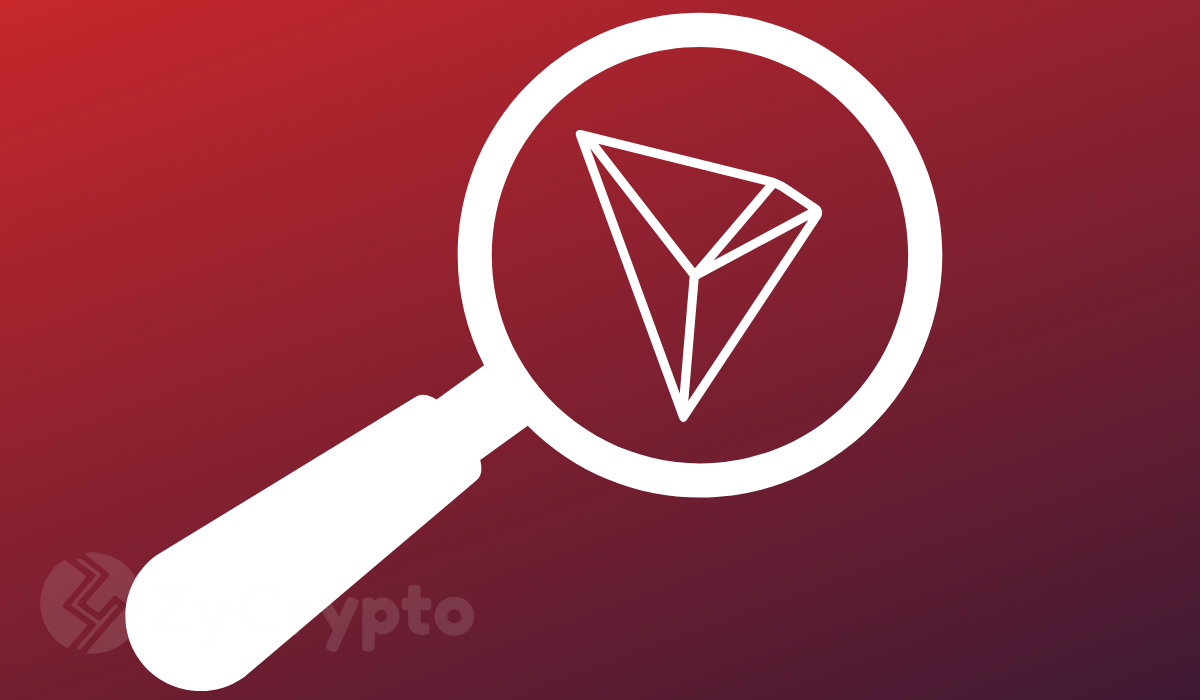 Tron founder, Justin Sun doesn’t miss any opportunity to shower praises publicly on his network, in his latest tweet, he classified Tron as more than a company.  He sees Tron growing at the same fast rate as blockchain, the CEO said it is a revolution and a mindset.

“TRON is more than a company. TRON is a revolution, a mindset, a way of the future.”

Though Tron team is very ambitious and dedicated to their aim to transform the internet by building decentralized infrastructures, placing it at the same level as blockchain, seems a little bit an exaggeration. But a look at what Tron has achieved so far even as a new company will determine how true his statement is.

Tron has been known to run a network that creates the most trusted Dapps which allows internet users to create contents, websites, and applications without third parties. It empowers users by offering scalable high-quality support which includes all the decentralized application to transform the internet.

Tron network is easier for anyone to develop Dapps with smart contracts and makes token issuance seamless. Its Dapp project has wider acceptance than other networks, it includes BitTorrent and Piewo with more than 100 million users in over a hundred countries.

BitTorrent is a peer-2-peer file sharing system that enables users to transfer files and data. It has a large scale file sharing and files distributing applications as a scalable method of delivering content, reducing loads and connections in the server and making the download of files faster. Its function is centered on bringing peers together who have an interest in downloading the same files into a network called Torrent.

Though Tron has recorded so many achievements the ones just mentioned are the major successful development recorded by the network. But that doesn’t in any way place Tron on the same level as Blockchain because Tron is riding on the wind of blockchain.