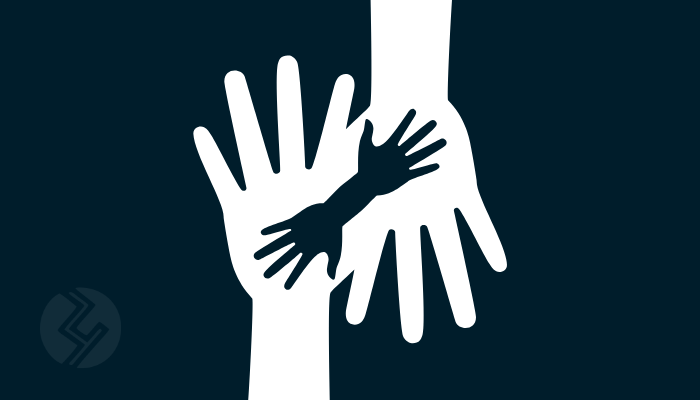 Binance, the world’s largest crypto exchange by trading volume, has ruffled feathers with bad actors. Just yesterday on May 7, 2019, hackers managed to retrieve numerous API Keys from the exchange and stole 7,000 Bitcoins worth around $40 million.

However, Binance has been known to be a cool exchange with lots of friends, and one of those friends is Tron’s Justin Sun. After news of the hack made crypto headlines, Justin Sun stepped in to express solidarity with the exchange.

In a tweet, Justin promised to deposit 7,000 BTC worth $40 million to Binance. That’s an amount equal to the money stolen by the hackers. Justin said that if allowed by the exchange, he would use the deposited BTC to buy BNB, TRX, and BTT.

Justin went on to assure everyone that there should be no need to panic (FUD) as the exchange already had everything under control and that the customers’ funds were safe.

Binance, just like any other serious entity, has contingencies put in place to cover situations such as the reported hack. On July 3rd, 2018, the exchange launched a system called Secure Asset Fund for Users (SAFU). About 10% of trading fees collected by the exchange goes into SAFU. In the event of losses incurred from external factors like hacks, the funds in SAFU are used to cover the customers’ loss.

As such, no Binance customer will lose their money as a result of the reported hack. Binance CEO Changpeng Zhao has confirmed that the funds in SAFU are more than enough to cover the loss in full without any outside help.

“We will cover the loss from the #SAFU fund, there is enough. We are hurt, but not broke.

We are working hard to resolve the issue, so that everyone can deposit and withdrawal again. Will take some time.”

This is after some industry players expressed willingness to help out. Zhao requested anyone willing to donate money to do so through the Binance Charity program.

After discovering the security breach, the exchange has since moved fast to mitigate the situation. All deposits and withdrawals on Binance will now be suspended for a week as the Binance team investigates the situation. According to an official report released by Binance, only the Bitcoin hot wallet has been affected by the hack, and only about 2% of Binance’s BTC holds were stolen.