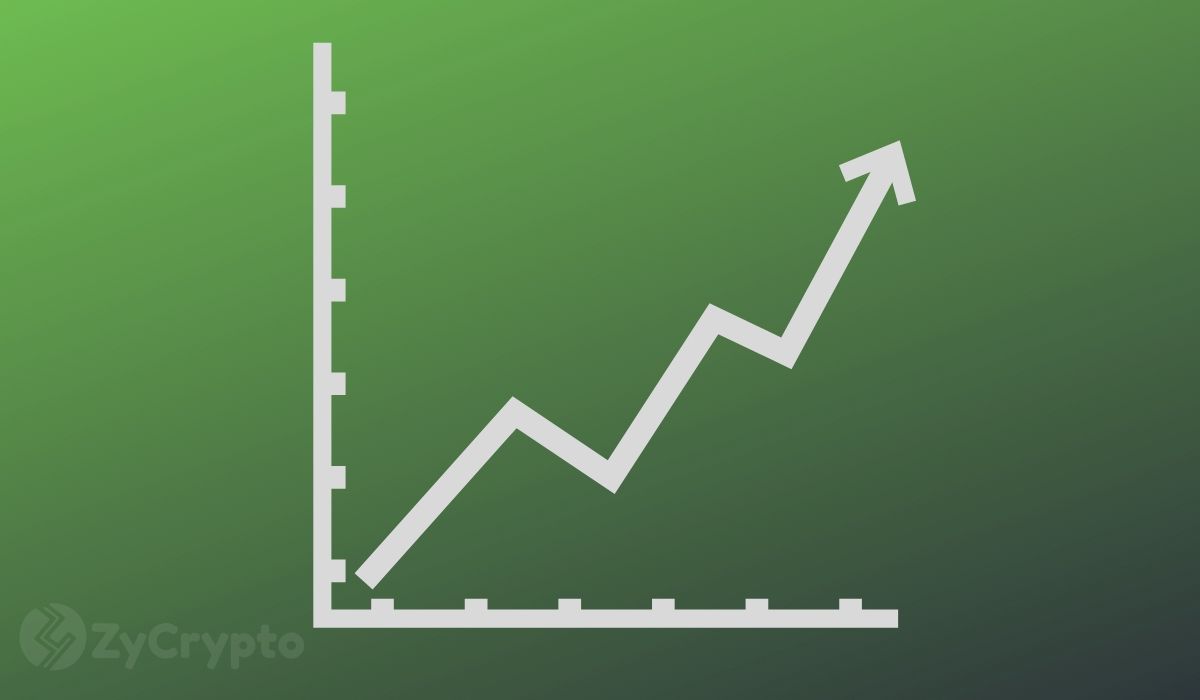 Ripple’s XRP has had its fair share of the price struggle in 2019. It is one of those with the worst price performances among the top ten in 2019 and there seems to be no light at the end of the tunnel. However, a cryptocurrency trader and analyst, Michaël van de Poppe has expressed optimism that XRP could potentially hit a gain of over 170% in the next uptrend.

He based his optimism on the fact that the prevailing market patterns currently resemble those of 2015 before 2016 followed by the price boom in 2017 which took XRP to its highest price ever. If this plays out, the number 3 cryptocurrency may be making some impressive price moves.

“Honestly, I believe that we’re looking at the market cycle similar to the period we’ve experienced in December ’15 and January ’16. Yes, market is completely different than back then, but market cycles tend to move the same way given market psychology and the human being.”

Although most analysts are pessimistic about XRP’s future performance judging from the 2019 case, An analysis on TradingView seems to agree with Michaël van de Poppe that XRP has a bright future. A recent report shows it is forming patterns similar to those of 2016/2017 when it attained the highest price.

Although things have been pretty bad for XRP and investors may have given up on any gains in the short or even the long term, these analyses suggest a bright future for XRP although it’s not even nearly visible to the ordinary investor yet.

Similar projections have also been given for Bitcoin because of its fundamentals which are currently at their best since the number one cryptocurrency was created ten years ago. If all this works out, 2020 promises to be a great year for the industry.