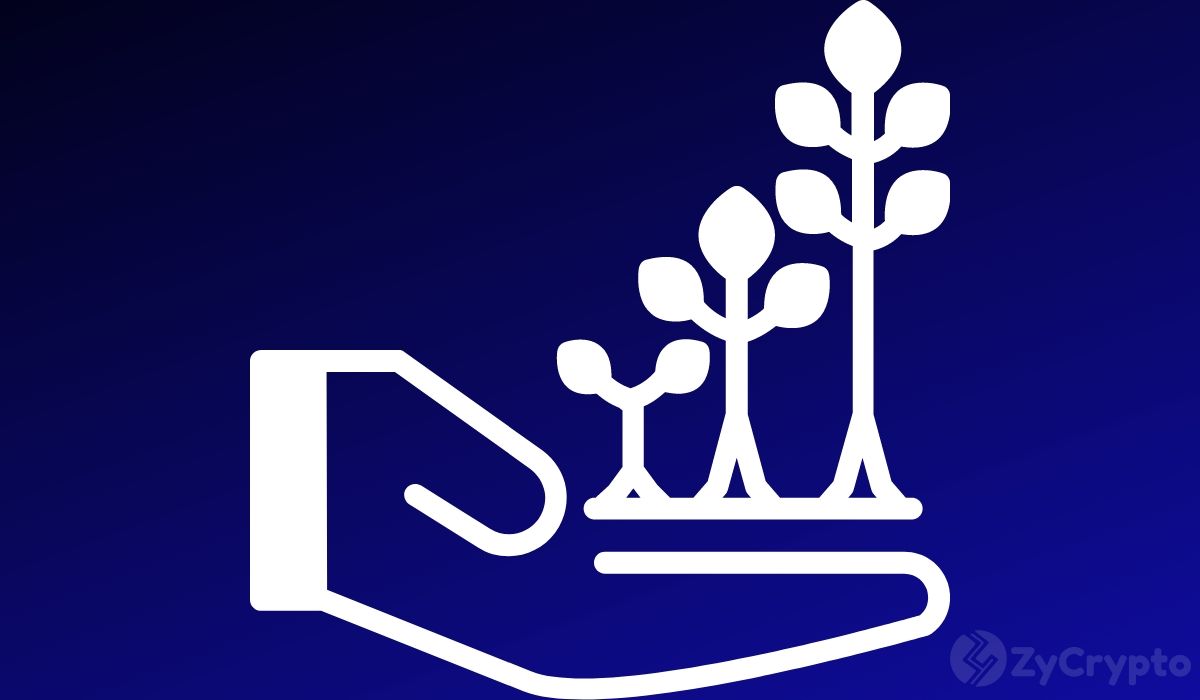 Decentralized Finance (DeFi) is becoming more popular and the ecosystem is seeing tremendous growth. The platform behind DeFi, Ethereum is also growing impressively as a result of this expansion. Several data have shown this major growth since the year 2020 started. More recent data still confirms the rapid rate at which Ethereum is evolving.

Among other things, Ethereum’s number of transactions is experiencing a parabolic breakout according to Coinmetrics data. Ethereum is known as the platform that hosts most stablecoins which is currently in increasingly high demand and other ERC-20 cryptocurrencies. It is also the terrace upon which smart contracts and DApps are built and deployed.

As of March 2020, the number of smart contracts deployed on the blockchain hit a new all-time high of nearly 2 million and had increased by 75% from the previous month. The blockchain also holds half of all functioning DApps according to the Q1 2020 dapp market from dapp.com and has well over 600,000 users.

The rising number of smart contracts and DApps means there will be more users transacting. ETH, the native cryptocurrency used for the transactions reached a 7-day average transaction count that now approaches the all-time high set in January 2018.

Another key indicator of more users getting on the Ethereum blockchain is the rising number of ETH Addresses with Non-Zero Balance. According to the derivatives analytics platform CryptoRank, these addresses have increased by 6% in roughly 1 month. The number exceeded 40 million on May 24 and reached an all-time high of 42,385,447 on 27 June.

This increase may be in preparation for the launch of Ethereum 2.0. This will mark the transition of Ethereum from the Proof-of-Work algorithm to Proof-of-Stake where ETH holders get rewarded for staking their coins to secure the network. The number of non-zero addresses may keep increasing as the launch draws nearer. Experts say this will also greatly impact the price of ETH as more of it is bought by both institutional and retail investors alike.