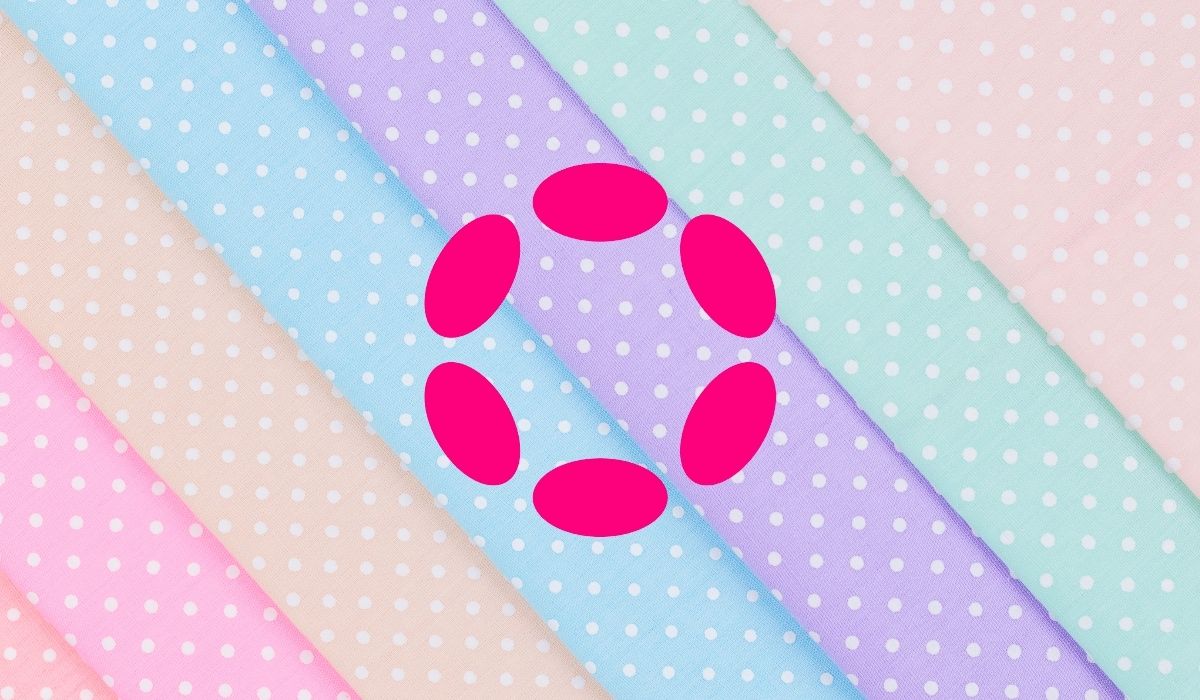 Polkadot’s ecosystem was given a big boost last month with the launch of its first five official parachains. It’s a milestone that owes a lot to the Substrate framework that serves as the foundation of not only Polkadot but all the parachains and other applications connected to it.

Substrate is a modular blockchain framework that enables developers to quickly and effortlessly build blockchains incorporating a range of features to suit their project’s needs. Those features include multi-level permissioning, WebAssembly smart contracts, governance tools, encrypted transactions, and more. The most important capability by far, however, is that Substrate allows protocols to easily interact with Polkadot, so they can become parachains and benefit from built-in security, cross-chain interoperability, and gain access to its rapidly growing community and its ecosystem of applications.

With Substrate, developers gain more freedom to create specialized blockchains with high-performance, extreme robustness, and enormous flexibility, so it’s no wonder that its supporting ecosystem is one of the fastest-growing in the entire crypto space. As we enter 2022 and Polkadot prepares to auction off many more parachain slots, here are a few of the top utility platforms in the Substrate ecosystem worth watching.

EverDream Soft is a Swiss blockchain game studio known for popular mobile titles including Spells of Genesis, as well as its suite of developer tools that make it simple to create, share and manage “Orbs” – in-game digital items linked to blockchain tokens. As one of the founding members of the Blockchain Gaming Alliance, EverDream began collaborating with Polkadot in 2020 to develop an NFT-based strategy that will make it possible to connect games across multiple blockchain platforms.

With Polkadot, EverDream is pursuing a multi-chain approach to blockchain gaming. Orbs Explorer lets players see their in-game NFTs across separate wallets and chains, search for NFT collections and purchase digital items from across chains, including Ethereum, Bitcoin, Klatyn, and, of course, Polkadot. EverDream’s end goal is to work with all blockchains relevant to NFT gaming to ensure gamers won’t be locked into closed ecosystems.

Having secured the first of five parachain slots in December, Acala Network sees itself as the decentralized finance hub of Polkadot, and its team is focused on building decentralized finance applications with parachain economic modeling and community governance. Its financial primitives include a decentralized stablecoin, staking derivatives, and a decentralized exchange, which is designed to power cross-chain open finance applications on Polkadot and other blockchains. In a more practical sense, Acala is integrating with major fintech pillars such as Current and Blockdaemon to bring DeFi to retail users.

Acala Network believes Polkadot will allow it to deliver true interoperability as well as economic and transactional stability for DeFi apps.

A decentralized asset financing protocol, Centrifuge is connecting DeFi with real-world assets to reduce the cost of capital access for small and medium-sized businesses and provide investors with solid financial returns.

To do this, Centrifuge has created a mechanism to tokenize real-world assets, then use those tokens as collateral for funding purposes via its Tinlake lending protocol. Centrifuge is built on Polkadot to tap into its speed and low fee advantages, while Tinlake accesses Ethereum for liquidity.

By providing Ethereum liquidity, Centrifuge allows investors to earn income and rewards through CFG tokens linked to assets such as real estate and invoices. Borrowers benefit from lower interest and being able to access finance without resorting to banks or other financial institutions.

Centrifuge further integrates with other DeFi protocols to tap liquidity from additional sources, protecting itself and its investors from destabilizing events and reducing cumulative risks.

Clover Finance is building a platform that will enable DeFi apps to interoperate seamlessly with one another. It’s doing so by reducing the development thresholds for upper-layer apps and creating a “gas-less transaction layer” to eliminate fees and simplify onboarding for new users.

Clover’s developer-friendly tools include built-in cross-chain interoperability and identity-based scripting. Its ultimate aim is to bundle multiple DeFi apps and their combined user base into a one-stop, integrated, and open financial platform on Polkadot.

In addition to its foundational layer, Clover is also working on a number of cross-chain wallet integrations across mobile and desktop, so users will be able to interact with DeFi apps from any platform or device.

Last but not least is the KILT Protocol, which is an open-source blockchain protocol that intends to issue verifiable, claim-based, and revocable web3 identity credentials. With KILT, users will be able to claim arbitrary attributes, have those attributes attested by trusted third parties, and then store those claims as self-sovereign credentials. KILT provides a simple JavaScript-based software development kit, enabling developers to build useful applications that integrate its protocol without any blockchain development skills.

The central idea of KILT is to create a base layer on Polkadot for easily verifiable, and therefore trusted credentials for web3. It’s targeting real-world use cases such as gaming credentials and climate change and has partnered with the German national energy agency DENA to create a nationwide digital registry for distributed energy resources. KILT is also a key member of the German Ministry for Economic Affairs’ GAIA-X project that aims to build a European alternative to proprietary cloud computing platforms.