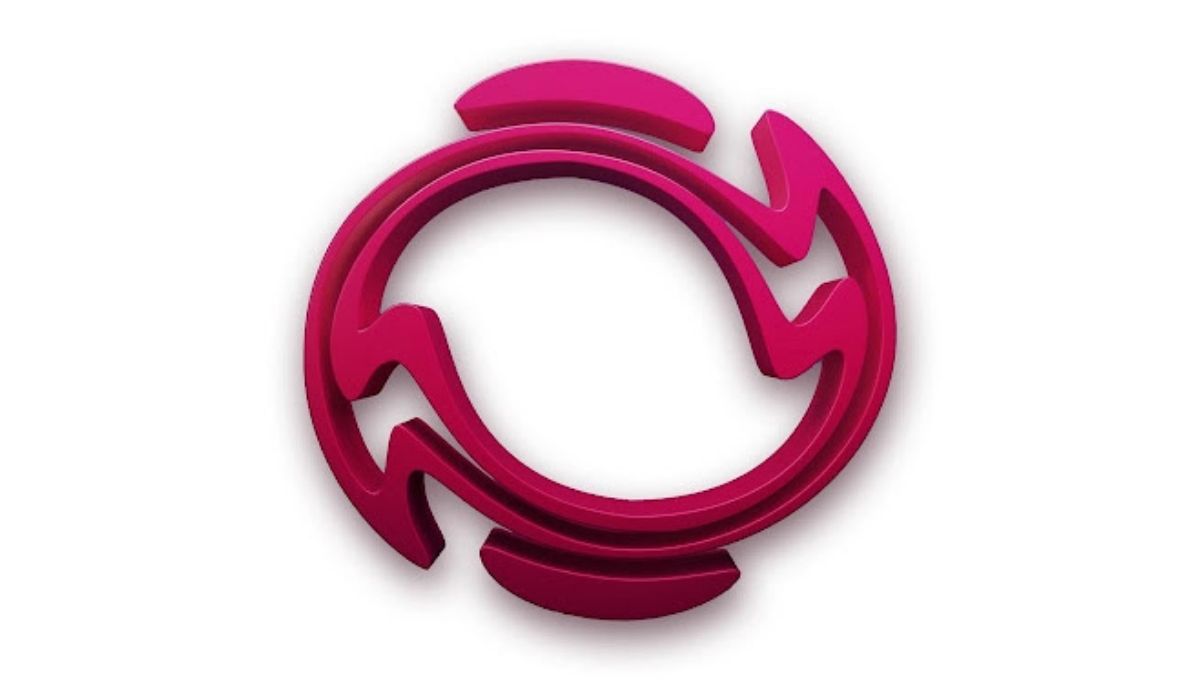 We decided to tell new investors and remind those who came before what the Cellframe Network is, how it works, how it is useful, and whether it will remain secure in the era of quantum computers.

Cellframe Network is a service-oriented blockchain platform. The project API allows you to develop decentralized applications: auctions, data warehouses, marketplaces, games, and others. The developers focused on quantum security: the Cellframe Network encryption system withstands attacks from quantum hacking algorithms and will remain relevant in the post-quantum era.

The company scales the project using two-level sharding technology when instead of one chain of blocks or events, there are many chains organized according to different rules. The blockchain code is written in C. The peculiarity of this language is high application response speed and low load on the CPU and RAM. All this makes the platform more accessible because the node can be run on weak hardware.

How is Cellframe fundamentally different from other blockchain ecosystems?

At the top level of the shard, parachains arise — independent blockchain networks, with their consensus, but compatible with the rest of the ecosystem and have their level 2 shards inside.

CN is a ready-made solution for business: the blockchain works out of the box and does not require special knowledge from employees. Its extensions can be written in Python, the most popular and simplest language in the world.

The Cellframe network uses several encryption algorithms at once. The most promising are NewHope, NTRU, Frodo, and SIDH. Another interesting algorithm is Picnic — a Zero-Knowledge Post Quantum Signature.

Several algorithms help counter different quantum hacking techniques. By default, the network uses the Crystal-Dilithium digital signature, but the user has the option to apply a multi-algorithm signature for greater security.

The Cellframe blockchain is split into shards. Sharding helps to distribute the load on servers by parallelizing processes. This approach improves system performance and blockchain throughput. It also solves the problem of horizontal scalability: instead of a single blockchain, we have multiple shard chains.

Each account is tied to a specific shard. The user can join the nearest segment or request the creation of a new one. The segment size is limited, so overflowing shards can deny users’ registration. All shard requests are made through messages within the level 0 blockchain. The developers took this step to balance the load on shards (and servers).

The project architecture is service-oriented. On its basis, you can easily create second-level protocols with specialized services, and private shards with a built-in payment system make it possible to focus on developing the service.

How the network works

The Cellframe Network ecosystem consists of networks (parachains), the main of which is the Core Network or Backbone. The backbone is arranged like a typical parachain and consists of a zero chain, which is a blockchain common to all shards, and a plasma (DAG, split into shards). In addition, there are also additional sub-chains — support chain common to all, rat chain, linear blockchain flow chain divided into shards, and several others specific to specific Node services registered on the backbone.

Almost all nodes on the network have the same privileges, so the network can be called a peer-to-peer network. The system includes several types of nodes: light, full, archive, master, root. The service node is distinguished separately, which must be the master node on the backbone, but in other parachains, the situation may be different. An important type of service node is the so-called bridge node.

When connecting to the network, the node asks the root for whitelisting the nodes and their IP addresses, pings the nearest ones, and connects to 2-5. Then the first node gives you a new id, which is generated based on the key for it, and the blockchain is synchronized with the nodes.

After that, you can announce your address and supplement the whitelists with the public key of the node, price lists for services, orders, and so on. After verification, the node will be able to share its service and become a master or service node. The main conditions are the availability of this service (Proof-of-Service) as well as the presence of a stack of CELL tokens, own or delegated for a percentage of profit from services

With the development of quantum computers, a large part of the encryption algorithms will become a thing of the past, followed by the cryptocurrencies that used them. A sad fate awaits bitcoin: its digital signatures are based on ECDSA encryption, which is vulnerable to Shor’s algorithm. Cellframe Network developers have focused on quantum secure data encryption. Cellframe uses Crystal Dilithium and Picnic signatures.

Dilithium is one of three signature schemes that are considered “finalists” of the NIST standardization procedure; it is built on the problems of lattice theory — MLWE and MSIS. It is believed that either NIST or FALCON will soon be standardized. Dilithium features the smallest public key-signature pair among NIST candidates. Picnic is an “alternate” NIST candidate. Its cipher is not as well understood as AES, however, Picnic keys are much more compact than the latter. Both of these signatures are resistant to Shor’s and Grover’s algorithms. It means that the platform will remain relevant in the post-quantum era.

In March 2022, the company announced the release of the mainnet to replace the existing SubZero test network.