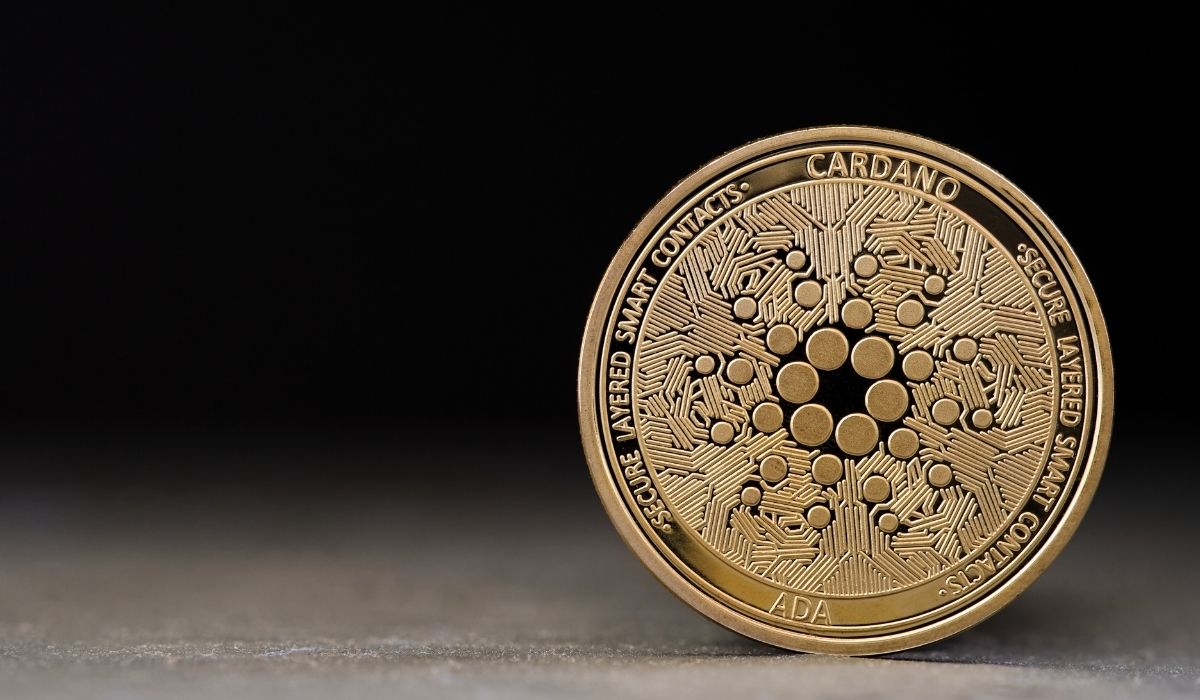 The Cardano ecosystem has been making headlines since the launch of the Alonso Hardfork, which introduced smart contract capabilities to this Layer-1 blockchain network. While it took many more years than expected, Cardano is finally making its footprint in the decentralized finance (DeFi) and Non-fungible token (NFT) development space.

Interestingly, Cardano has also surpassed Ethereum in the number of monthly Github commit repositories; a recent report by Outlier Ventures revealed that Cardano had 701 commits per month (CPM) while Ethereum lags at 447 CPM. Given these statistics and the upcoming Hydra Layer-2 scaling solution, it is no surprise that Cardano is gradually becoming a DeFi hub.

With Cardano now hosting decentralized applications (DApps), the DeFi and NFT communities are considering their options. After all, this Layer-1 blockchain is more scalable than Ethereum; also, the hydra layer-2 scaling solution is expected to further boost Cardano’s throughput to 1 million transactions per second (tps).

So, who is currently building on Cardano? The next section features some of the outstanding projects that have moved to leverage Cardano’s capabilities to expand the DeFi and NFT markets.

AdaSwap is a leading decentralized exchange (DEX) built on Cardano, it is among the pioneer trading platforms to leverage Cardano’s smart contract infrastructure. Akin to the likes of Uniswap and Sushiwap, this Cardano DEX is based on an automated market maker (AMM) model. Crypto users on Cardano can swap native tokens through the Adaswap platform.

The AdaSwap ecosystem also features a native governance token dubbed ASW, which was launched through an Initial Dex Offering (IDO) on Cardstarter. This token powers the AdaSwap trading platform, eliminating all transaction and participation fees. As such, it is much easier for AdaSwap users to retain their wealth (Free Finance tokenomics model).

While the AdaSwap DEX is the primary feature, the project plans to launch a Graffiti series of NFTs and a marketplace. They have also partnered with prominent players in the crypto ecosystem, including Djed stablecoin developer, COTI.

The Occamfi all-in-one DeFi ecosystem is a pioneer of its kind on the Cardano blockchain. This projects’ main focus is to increase the adoption of Cardano’s blockchain ecosystem by addressing the liquidity and expertise needs. In that line, Occamfi has launched a decentralized launchpad OccamRazer that has supported several Cardano projects to take off from the early stages.

With OccamRazer, projects building on Cardano can access funding from on-chain liquidity providers and VCs. In addition, the launchpad features RegTech tools, ensuring that the capital funding process is within the regulations of operating jurisdictions.

“Through OccamRazer, we provide the tools and access to venture capital required to accelerate their applications to new heights.” – Mark Berger, a member of the Occam Association

Ardana is a stablecoin protocol designed to introduce more liquidity to the Cardano ecosystem. The project has been gaining traction within the crypto community, attracting $10 million funding their latest round; some of the prominent VCs that took part include Three Arrows Capital, CFund, and Ascensive Assets.

Ideally, the Ardana protocol features a native stablecoin (dUSD) that can be minted or borrowed by Cardano users. The process is quite straightforward; a user places their ADA tokens as collateral, after which the smart contract mints a proportional amount of dUSD. This eliminates the need for Cardano users to convert or sell their native assets when they need stablecoin exposure.

It is also noteworthy that Ardana has partnered with several blockchain ecosystems, including Near and Elrond. Crypto users on these Layer-1 chains can transfer their assets to Ardana and proceed to mint the dUSD stablecoin.

In addition to subscription management, Revuto uses Cardano’s native blockchain to connect its consumers to the burgeoning DeFi ecosystem. The platform’s native coin REVU and Cardano light wallet play a critical role in providing access to DeFi markets. REVU token is currently trading on the Gate.io and KuCoin exchanges.

Given the potential in Cardano’s DeFi markets, Revuto plans to introduce micro-lending and borrowing pools for the platform’s users. This will allow the ecosystem participants to supply liquidity or borrow loans to pay for their subscriptions. So far, Revuto has registered over 3 million users since the project’s Initial Coin Offering (ICO) back in May 2021.

Yummi Universe is an NFT-focused project designed to introduce the concept of digital collectibles on Cardano. The project’s architecture borrows heavily from the likes of Pokemon, Moshi Monsters, and Digimon; however, Yummi Universe is fundamentally decentralized based on Cardano’s plutus-powered smart contracts.

Following the NFT hype over the past two years, this project will make it easier to access NFTs, starting with the native Yummi creatures. They have partnered with the team at Hungrynaru to make the NFT vision on Cardano a reality.

The Cardano long winter seems to be over, this blockchain network is slowly earning its place as a potential Ethereum disruptor. As 2022 unfolds, a lot of DeFi and NFT action will shift to Cardano. Charles Hoskinson has also assured the community that the much-awaited hydra upgrade is well on course and will likely be a game-changer.

“We are going to keep adding resources to Hydra, and we’ve been trying to identify some teams so we can parallelize the workstream because it’s such a high commercial priority. And it’s going to be very important that we’ll be able to offload a large number of the transaction traffic that’s going to come from all of the apps that are coming.”

Should this upgrade come sooner, Cardano will outperform all Layer-1 chains, including Solana, which touts 65,000 tps. Projects and users that have already shifted to the Cardano ecosystem will significantly benefit from the upgrade.