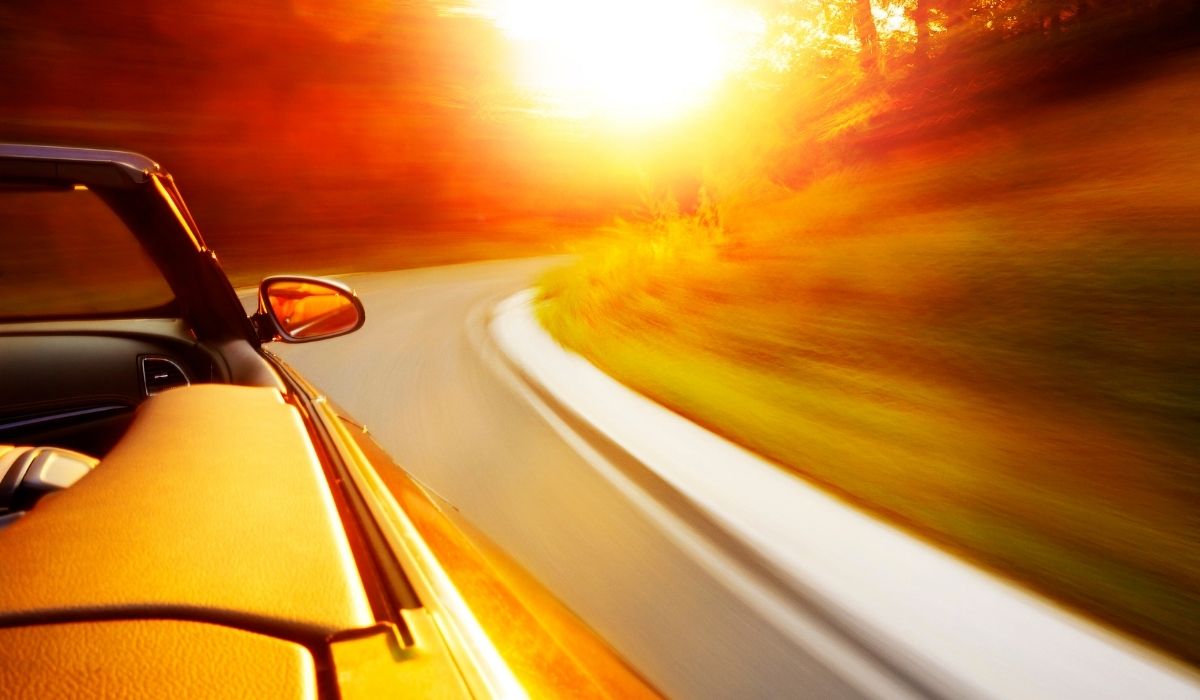 The privacy-preserving decentralized finance (DeFi) stack, Manta Network is taking the steps to be more outward-facing in terms of community, marketing, and thought-leadership.

As part of this shift, Manta Network has introduced its new logo, which marks the beginning of this new chapter and showcases its commitment to the exciting future ahead.

The project, which is funded by some of the top investors in the crypto market including Polychain Capital, Alameda Research, Multicoin Capital, CMS, Spartan, CoinFund, Long Hash, and many others, has been successfully delivering on its technical goals, which was to build a one-of-a-kind, scalable layer-one network that provides privacy to the entire Polkadot ecosystem.

It all started when the co-founders of the project submitted a technical whitepaper to the International Association for Cryptologic Research (IACR) that covered rigorous mathematical proofs on the privacy and security of Manta protocols.

Powered by Polkadot, the interoperable network has since then accomplished several milestones, including becoming the first Substrate project demonstrating zero-knowledge proof (ZKP) capabilities for private transacting of parachain assets. It then had a successful execution of parachain communication by performing its first cross-chain messaging between Manta Network and Acala’s testnet.

Not to mention, the project raised a record-breaking amount of KSM on Polkadot’s calamari network Kusama. Since securing its parachain on the Calamari Network chain with the help of the community, the project has had several upgrades to improve its infrastructure and security.

It also launched governance to decentralize the project.​​ MANTA and KMA token holders control the Manta Network by voting on governance proposals and weighing in on the evolution of the protocol.

Manta Network’s team has also grown to about 20 members, with 85% of its headcount having an engineering background.

More recently, Manta successfully deployed the Dolphin testnet, the first major publicly accessible milestone for the project. It allows users to begin to try out the upcoming features that will be deployed on Calamari Network and Manta Network.

Within about a month of the privacy-payment testnet’s release, it recorded over 10,000 transactions on Dolphin testnet.

Now, the project is focusing on more core contributors. But this time, the team is also going beyond the product and is designing a strategic vision to usher in the next chapter of Manta Network through brand building that will demonstrate to the world just how critical Manta is for the future of Web3.

The project aims to educate Web3 about the importance of on-chain privacy, which requires scalable, decentralized, and secure solutions like Manta Network, which is achieving this by using zero-knowledge proofs and the Substrate framework for composability.