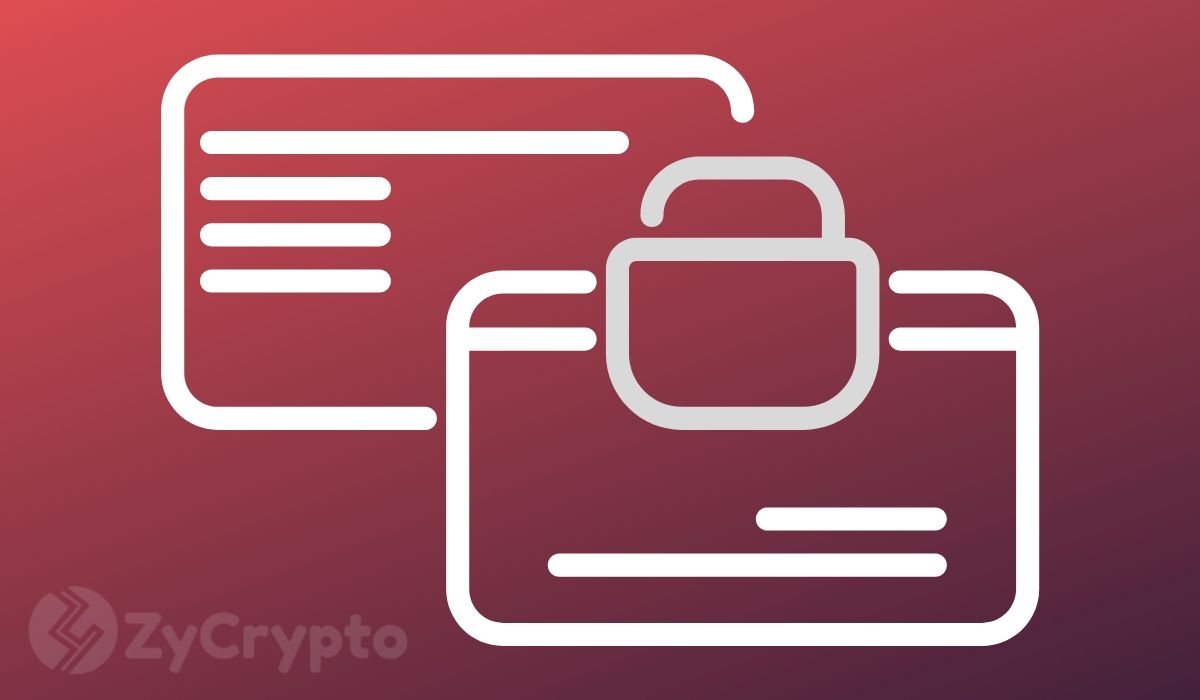 The creation and adoption of the internet, e-commerce, and online banking has revolutionized our daily lives. Vastly changing the way we access and spend our money, it would be incredibly difficult to imagine a world where we couldn’t transact online.

However, alongside these huge benefits is an online world fraught with the dangers of fraud. According to research firm Javelin, there were a staggering 16.7 million victims of identity theft in 2017, with 66% of all malware being installed through personal phishing attacks aimed at stealing money. It’s not just individuals who suffer the effects of online fraud either; there are a huge number of corporations and small online businesses which are targeted by malicious fraudsters.

Among the most common fraud types are identity theft, fraudulent payments, and digital advertising fraud. Arguably, the most damaging activity to online businesses is digital advertising fraud. In the ad-tech industry, thieves will manipulate the delivery of advertising content to prevent it from reaching its targeted audience. Using bots, fraudsters may divert up to 30% of paid ad traffic – leading to a huge waste in marketing budgets for companies.

Just as technology has opened up new ways to become a victim of fraud online, new digital tools are also helping to prevent it. One of the most promising of these technologies is blockchain, which is heavily disrupting the way we transfer value digitally, and also helping people avoid fraudsters.

The prevalence of advertising fraud is partly due to its difficulty to identify and prevent. Just as advances in bot technology have enabled hackers to manipulate ad delivery, blockchain technology is emerging to help fight back against fraudsters.

By enabling peer-to-peer transactions in a secure and verified manner via a distributed ledger, blockchain is helping limit exposure to parts of the digital advertising chain which are easily exploited by malicious individuals. Similarly, blockchain’s immutable nature prevents fraudsters from maliciously changing ad delivery data.

At the front line in the fight against ad fraud is Bulgarian based blockchain company AdEx, who are utilizing a cryptography-based solution to verify ad engagement. AdEx auto-generate a cryptographic identity for each user, recording each time they interact with an ad via signed messages on the blockchain. Each interaction is stored and verified on their own in-house blockchain protocol.

In the digital age, our privacy is eroded online through the information we freely give away to third party sites. If one of these sites experiences a security breach, personal data is at risk of being stolen. This has happened to high profile sites such as Adobe, who in 2013 had 153 million of their user accounts breached and personal data stolen.

Fraudsters then use this information to gain access to email accounts, make purchases, or in the worst-case scenarios, directly steal funds from victims. Instead, blockchain technology can prevent personal data from being held by third parties in the first place.

New York startup Datawallet leverages blockchain technology to provide a single wallet for all sensitive user data. From this single interface, users can control how their data is shared, and if they choose to, they can monetize their personal data. Data is stored on-chain, carrying the immutable security guarantees of blockchain technology.

Phishing is one of the most common forms of online fraud, where criminals use seemingly legitimate emails or websites to gather sensitive data. Once these fraudsters have personal details, they can use them to access bank accounts, payment information, or emails.

Many digital-security companies have compiled lists of dangerous or malicious websites and email senders. However, the potential for these companies to use internal bias to blacklist websites they don’t like, or perhaps competitors’ websites, is strong. Instead, leading security provider MetaCert is using blockchain to build a decentralized database of malicious sites, which can be added to by all users.

A promising tool for fighting fraud