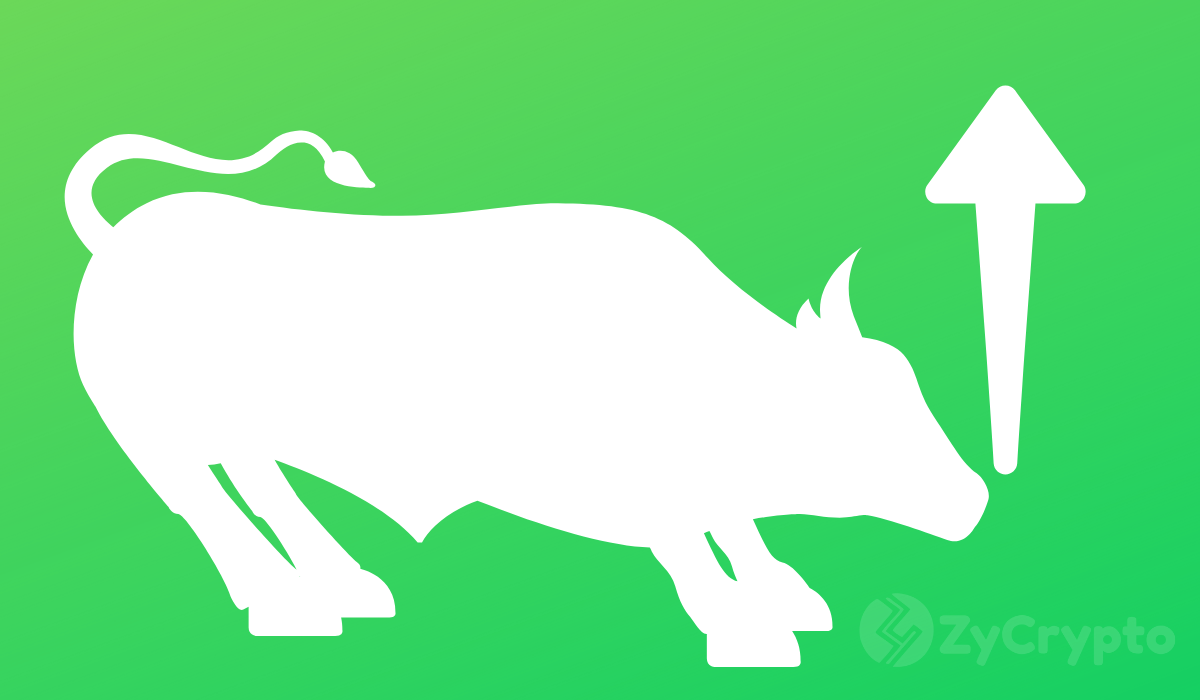 Bitcoin bull and head of research at Fundstrat Tom Lee have stated again that Bitcoin is in a bull market. Lee mentioned this in an interview with Bloomberg during the week. According to him, Bitcoin which crashed due to a sell-off by whales early 2018, is recovering because the huge holders are starting to buy it back.

He also attributed the sudden interest in Bitcoin to the weakening of the dollar which is making investors venture into the industry. This has led to the surge which has brought Bitcoin to over $5,000 only a few days ago since its crash below that level in November 2018.

Lee had earlier stated that Bitcoin value should be at $14,000 and that the asset is grossly undervalued, trading at just 40% of its ideal price. He also stated in March that Bitcoin will see significant improvement in 2019 even though it may take at least five months to reach such improvement.

Bitcoin has been in a bullish market recovery since the week began and is definitely pressing forward. While many skeptics have said the trend won’t last, signs suggest something else. Bloomberg also cautioned investors earlier this week to ignore the bull market because it was not going to last.

It appears however that the bull market has just started and will be around for longer than most people anticipated, even Tom Lee. More money is expected to enter the market and cause another significant push that will even take the market to another level.

Tom Lee has always believed in the future of Bitcoin and predicted many times that its value will go up. While many of his predictions have not come true, it is evident he wasn’t entirely wrong, but his expectations were rather delayed.

With this trend and the bigger bull run that is building up, the year 2019 may be proof that Lee knew what he was saying as well as other Bitcoin bulls such as John McAfee. Bitcoin is currently over $5,000 and still building momentum and who knows what will happen in the next few days? All we know is it will be positive.