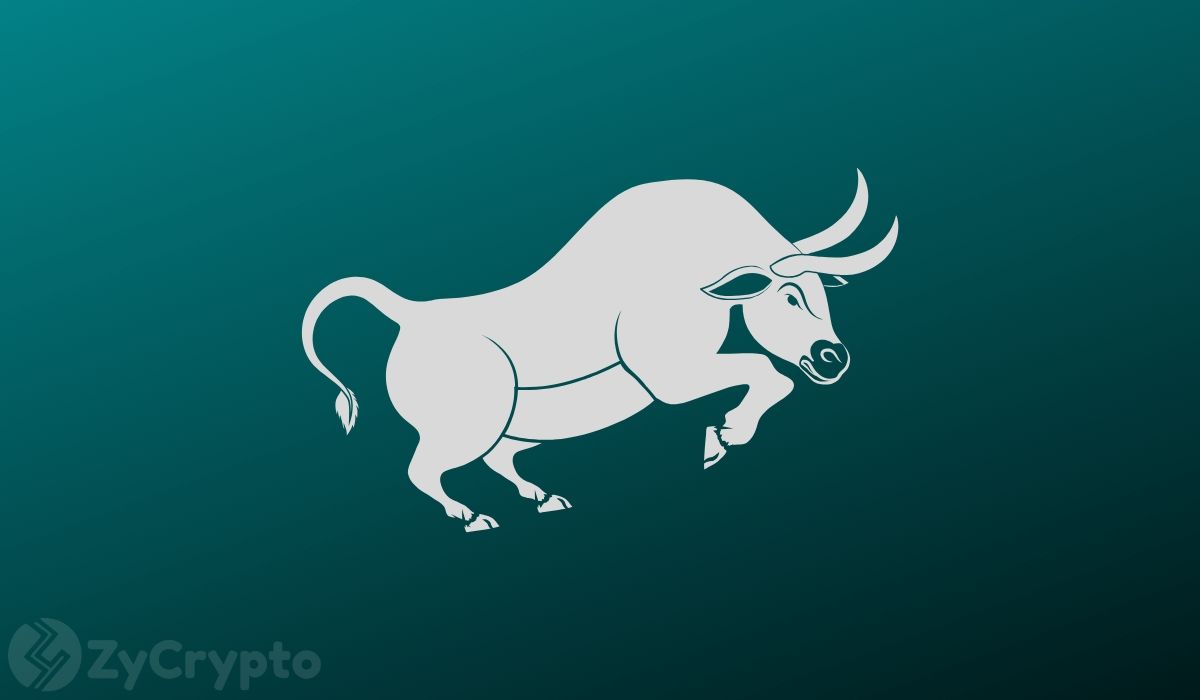 Some Bitcoin bulls have in recent weeks questioned the possibility of Bitcoin rallying to record highs. This is especially as it continues to fail to break above key resistance. But one analyst says it’s just a matter of time.

According to market analyst going by Twitter handle @BTC_JackSparrow, Bitcoin has been posting one of the longest bullish patterns, based on strong accumulation under $10K. While Bitcoin has largely traded sideways for the last few weeks, investors and miners alike have capitalized on this to HODL.

During this time as the analyst notes, the bears have on several occasions tried to pull Bitcoin down but to no success. Every time Bitcoin comes under strong bearish pressure, $8,400 and $8,800 supports have proven adequate with a rebound above $9K almost guaranteed in a few hours.

Bitcoin now can only look to break above with bears almost entirely fended off. But for this, Bitcoin might need just the right trigger.

U.S Officially In A Recession

One possible catalyst is a negative interest rate announcement by the FED later this week. Experts believe that the FED will vote to extend the zero interest rates set earlier in the year. But there is no certainty. This especially since the National Bureau of Economic Research, which is mandated with dating recessions, made it official that the U.S is in one.

Now it’s a matter of how much damage it will cause and how long it will last. Although businesses have begun opening and people began going to work, the pandemic is not over. And with neither a treatment or vaccine ready, there is a fear of the second wave of infections.

Bitcoin was born out of a recession to ensure that people had a safe haven. After more than 10 years of adoption and growth, the final test is here.