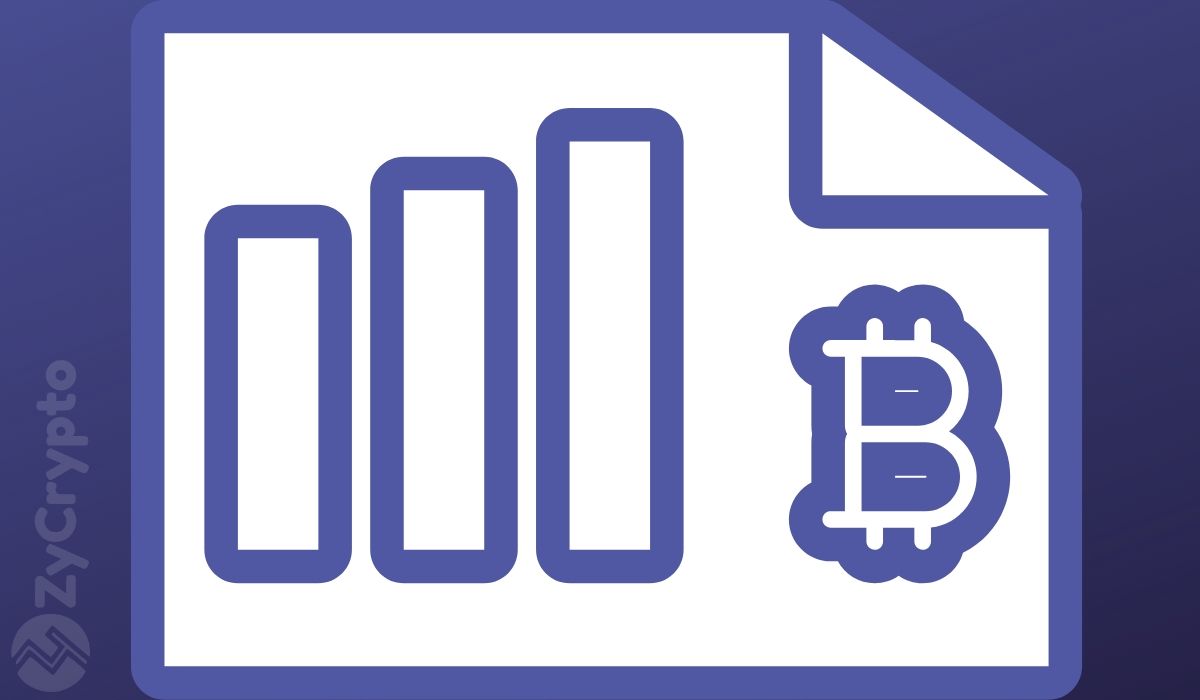 Last week was undeniably one of bitcoin’s worst week characterized by a brutal sell-off and flash crashes as investors grappled with the coronavirus pandemic that has rocked the whole world. With so many countries now in lockdown, world leaders and central banks have made stopping further spread of the virus their highest priority. Besides the travel restrictions, governments have also introduced stimulus packages to help the financial markets.

Evidently, the coronavirus outbreak spared no asset as bitcoin and gold also slumped alongside the traditional stock market. However, Draper says when the smoke clears and a sense of normalcy is restored to the world, bitcoin is going to single-handedly save the day, not banks or governments.

Governments And Banks Will Not Save The Day, Bitcoin Will: Draper

Coronavirus has brought the world to a halt literally. Financial systems are slowly collapsing as the virus spreads. On Thursday last week, the stock market experienced its worst single-day plunge since 1987 due to heightened coronavirus fears. The downswing in the stock markets was also felt by bitcoin investors as the asset plummeted to unimaginable levels.

The virus has now made Europe its new home with Italy being the most hit European nation. According to data, there are currently at least 182,424 confirmed cases globally and 7,155 lives have been lost to the virus.

But Tim Draper, a venture capitalist who invested in now-successful companies like SpaceX, Skype, Twitter, and Tesla, believes that bitcoin will save the day when the dust settles. Draper made the observation in a recent podcast interview with 415 Stories.

To that end, it is worth mentioning a previous comment made by Draper. In a tweet a few days ago, Draper called out governments for how they are handling the coronavirus pandemic. As mentioned above, millions of people around the globe have been forced into quarantine at their homes in a bid to stop further spread of the virus. Draper opined that closing down businesses will cripple the world economy and more people will end up dying from a bleeding economy than from the virus itself.

Bitcoin Has The Potential To Revolutionize Trillion-Dollar Industries

In the podcast, Draper also lauded bitcoin’s potential to transform trillion-dollar industries in the world. The bitcoin investor, who is also the founder of venture capital firm Draper Associates explained that decentralization is presently transforming currency with bitcoin (BTC) and is notably merging with artificial intelligence (AI), which is also poised to have a significant impact in the world.

These two technologies, bitcoin and AI have the potential to revolutionize valuable industries, just as the internet transformed communications, entertainment, and gaming industries.

“Those technologies now have the ability to transform the biggest industries in the world. And it’s not just currency, it’s banking and finance, insurance, real estate, healthcare, government. All those industries all in the trillions of dollars, they are hugely valuable, have the potential to be transformed by these new technologies.”

To illustrate his point, Draper noted that he could create an efficient insurance company with the help of AI, bitcoin, and blockchain technology.

“For example, I could start an insurance company with an actuary, AI to determine fraud and then a smart contract with bitcoin and then put it all on a blockchain.”

Bitcoin is currently up 13.74 percent to trade at $5,307.92 at the time of publication. Whether it saves the day after the coronavirus crisis is averted or transforms the world’s most valuable industries remains to be seen.