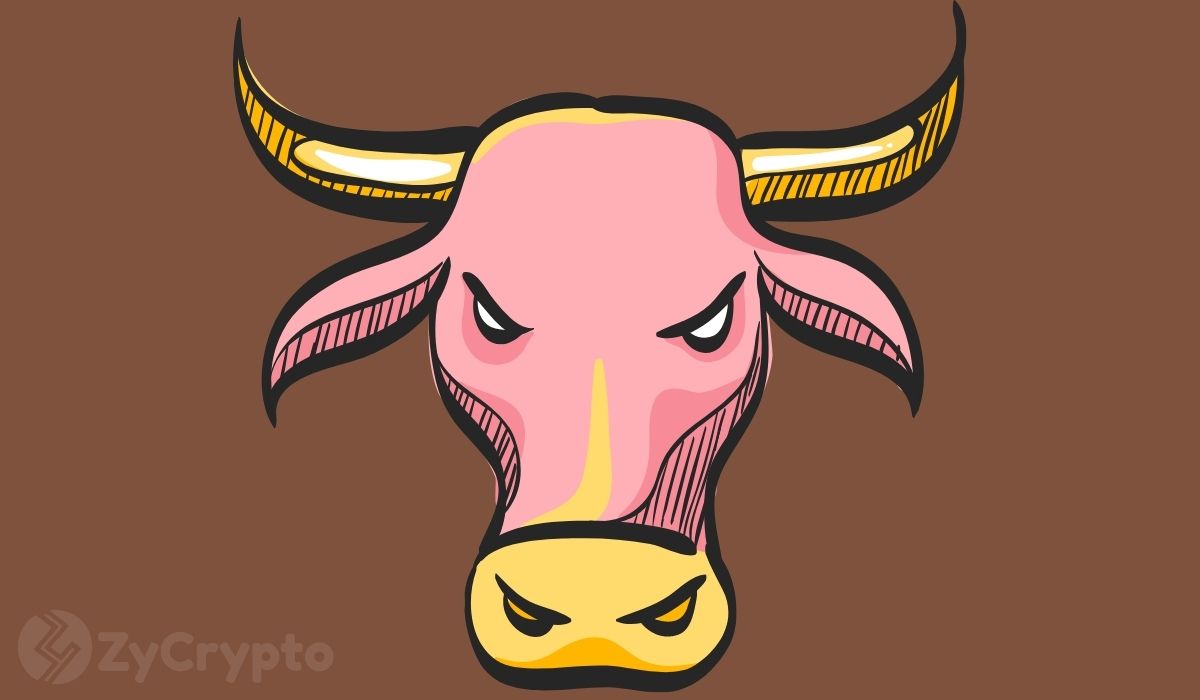 September was a long month for Bitcoin. The bearish events were piling in their numbers and Bitcoin bulls could hardly catch a break. From China’s real estate giant Evergrande’s debt triggering a massive sell-off to China’s regulatory crackdown on crypto transactions.

Although analysts hoped that this year’s September would be an anomaly and that the typical bear trend would not plague the Bitcoin market, the market lost billions last month and till present, the impact of the losses are still reflected in the technical charts.

However, October is bringing hope to the market as key players reaffirm that Bitcoin is prepared to take off this month and that three key milestones are likely to be attained this month.

The losses that the big bull sustained last month are bound to be replenished. At press time, the bulls are already in motion and have succeeded in correcting the 7-days consecutive loss. Analysts predicted that the market would make a quick recovery following the crackdown from China after it turned out that the impact of the bearish event had very little impact on the asset.

As Charles Edwards, the founder of Capriole investments explained, “Bitcoin no longer cares about China. Bitcoin is up +6% since China implemented a total ban just 7 days ago. Let that sink in. The inefficiency has been retraced, we now have a positive breakout on negative news. It’s a major sentiment shift. A turning point.”

He added that Bitcoin can only go up from here, noting that with more countries adopting Bitcoin as legal tender, and adopting it as a reserve asset, the game theory will persuade China to reconsider its decisions and rethink Bitcoin. “In other words, from here China Bitcoin news is +EV,” he said.

The bulls are poised to break out from previous highs

After the bulls broke $47,000 for the first time since September 20th.

Prices even went as high as $48,071 before sustaining a mild dip. Bitcoin is already up 23% and has emerged as the best performing asset among the top five at this time. September’s high of $52,660 has also been broken already to transcend $55,000 this month.

On a more interesting note, all eyes are on $100,000. As the 4th quarter nears its close, the highly anticipated $100k price level could change the trajectory of the Bitcoin market and position the asset for a promising new year.

S2F model creator PlanB has confirmed that the market followed the predicted movement for August and September. For October, the model points to $63,000; an $8,500+ addition to the asset’s current price, which will set the pace for $98,000 and $135,000 for November and December respectively.