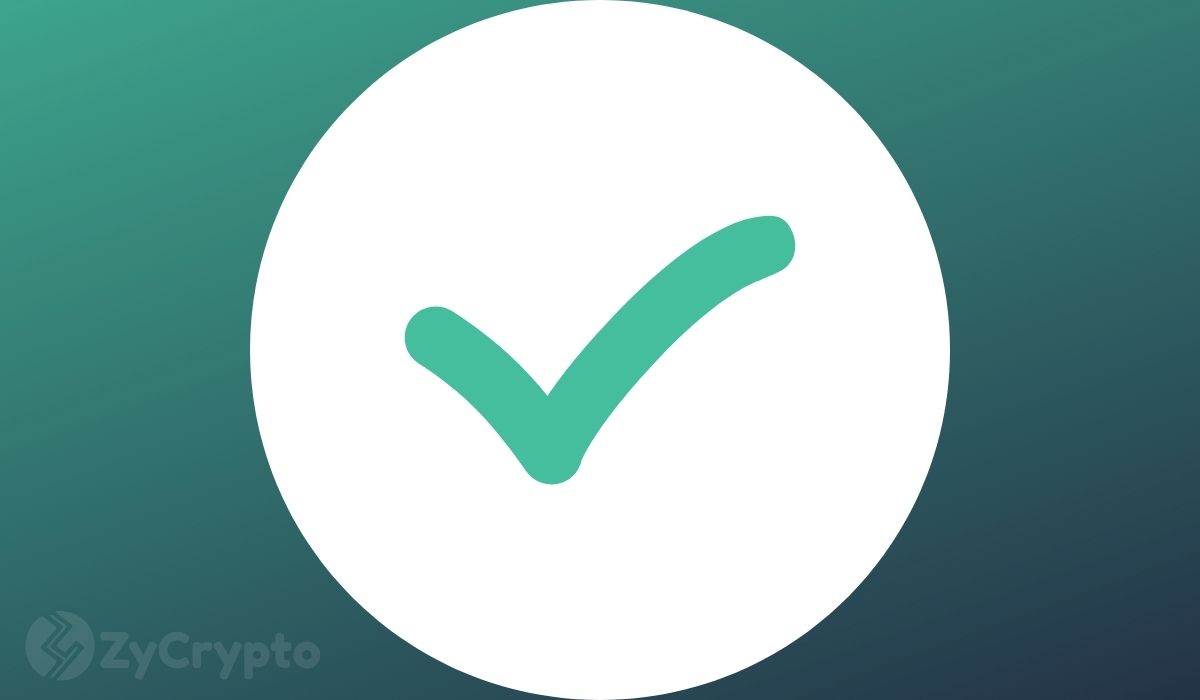 The Bitcoin trend has been gaining massive mainstream attention with some prominent personages coming out as proponents, advocating for more pronounced public adoption of the cryptocurrency.

While a lot of people have added BTC to their portfolios, some investors, however attractive the bullish patterns of the asset have been, are skeptical about trading the currency directly due to several concerns. To these investors, a Bitcoin ETF is the remedy to their pickle.

However, American investors have been out of luck with regard to getting such an ETF ever since the asset got spotlighted; this is due to the fact that attempts to launch them have been a complete fiasco.

Fortunately enough, several pointers indicate it will not be long before we see Bitcoin ETFs flood the American finance space.

For one, the U.S. Securities and Exchange Commission proceeded with its review of WisdomTree Bitcoin ETF on Friday shortly after indicating, via a press release, it would commence assessment.

This brings the number of ETF applications presented on the SEC’s table to eight, with two—VanEck’s Bitcoin ETF and the recently filed WisdomTree Bitcoin ETF—currently under review.

Before now, the SEC had dismissed several Bitcoin ETF applications in the past partly due to the rigid market policies that by nature view digital assets as alien ideas. Notwithstanding, with more flexibility in the system and newer, more favorable legislation, there is reason to believe these new applications will be favorably assessed.

Another factor boosting the optimism is the appointment of a new SEC chairman. Recently, the SEC’s positions on several issues regarding cryptocurrencies have been met with sharp criticisms a few times, with Mati Greenspan, founder of Quantum Economics, saying, in a newsletter regarding the LBRY case, “we have no clue who’s calling the shots there right now, but they don’t seem to be very crypto-friendly at all.”

With the confirmation of Gary Gensler as the new SEC chairman on April 12, the public—especially cryptocurrency advocates—hopes for more favorable decisions regarding digital assets especially, also, in the area of Bitcoin ETFs review. SEC Commissioner, Hester Peirce, in an interview with Barron’s Avi Salzman, noted she does not know if the SEC will commence approval of BTC ETFs. Nonetheless, it is true that the SEC is in a period of transition, and this could potentially bring some breath of fresh air for the crypto world.

Conclusively, one major reason to believe the US is closer than ever to having its first Bitcoin ETF is the concern of having new crypto-related innovations going outside the country to thrive, and also being behind other nations in terms of crypto regulations and adoption as voiced out by Pierce in the interview with Salzman. When asked if she believes the US is behind on crypto-related innovations, Peirce noted she believes they’re “behind the curve”.

With other countries like Canada and Brazil approving Bitcoin ETFs and establishing more positive policies for cryptocurrencies, the US is likely to take its first steps in the same direction in the bid to get ahead of the curve.