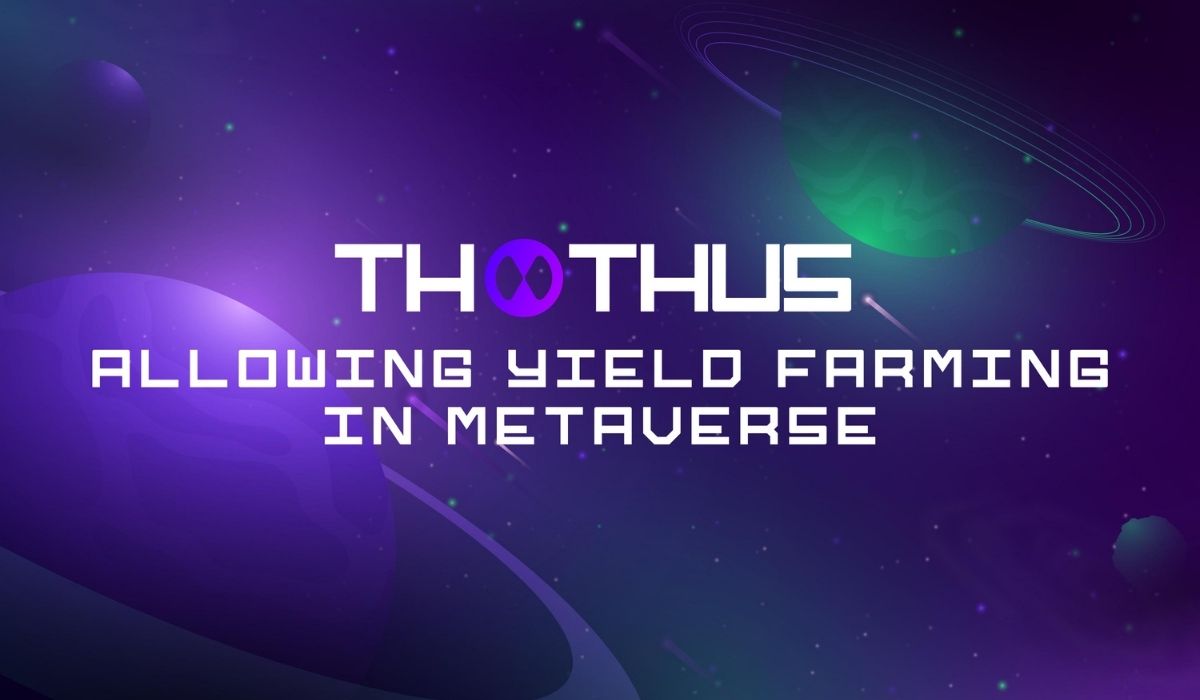 Just a few days after Thothus began its seed round program, introducing the first phase of its tokenized game resolutions, the project reveals that it’s unlocking new features to boost its efficiency for users.

Thothus is a community-driven gaming platform built on the Cardano network, meant for the finance of the Decentralized Metaverse and blockchain-based games all through one secure, transparent, and decentralized network.

Thothus is seeking to expand its functionalities to exclusively serve its users, hence it has unlocked the metaverse farming feature, thereby offering yield farming to users. Users can now utilize the farming of game tokens feature by staking them as collateral in a smart contract. Thus, allowing them to receive a dynamic APY based on each token’s farming yield. This way, the tokens will be able to increase the liquidity on the platform while still being able to generate income via the yield.

The platform noted that it will be deploying the Plutus Application Backend (PAB) to enable the developers to make the decentralized financial native application faster since Plutus enables a larger concentration on the application’s frontend and business logic.

Being built on the Cardano network, the platform will be utilizing smart contracts to execute its featured operations using the Cardano blockchain. As such, it would efficiently provide secure trading of digital assets and services with the added benefits of increased liquidity and security to its users.

It is interesting to note that aside from the newly added feature of metaverse farming, Thothus being a unique and first platform of its kind currently offers other exclusive features like Metaverse Ranking, Metaverse Library, Metaverse Marketplace, and Metaverse Swap.

The platform believes Cardano is most appealing for blockchain startups considering its unique and advanced features.