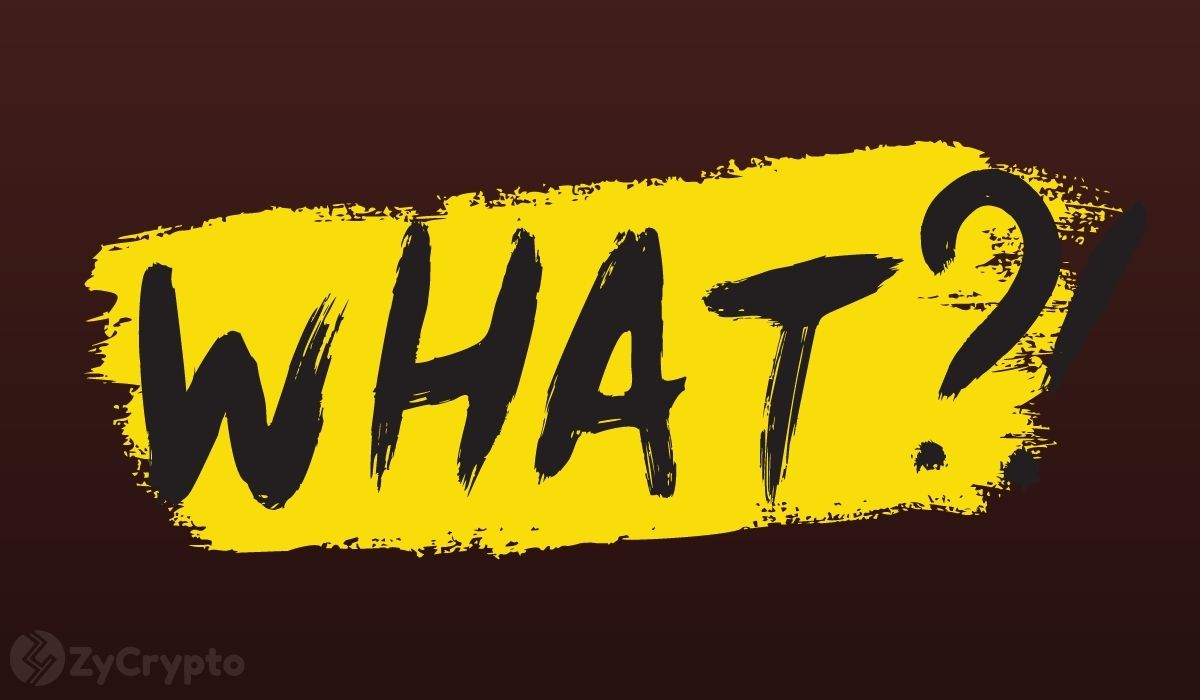 “Buy $atom $100 short term target” is the first prescription that meets us on a Twitter search for medical information on the “Ask The Doctor” e-clinic.

That however does not stop there, a quick scroll down the clinic’s Twitter page only seems to shill or lambast various crypto projects. ‘Buy this, dump that, that’s a rug’ and similar messages seem to be the page’s order of the day.

Ask The Doctor, once a respected medical information website seems to have trashed its ethics, getting embroiled in the murky waters of crypto. Prakash Chand, one of the clinic’s founders continues to operate under the clinic’s veil, trashing projects that he disapproves of or promoting others for reasons only known to him.

As ZyCrypto reported, the I-clinic first became a sensation after adding Shiba Inu, Dogecoin, and Floki Inu as a payment method and purchasing $1.5 million worth of SHIB last November. Although this was not the first encounter with crypto, the clinic’s foray into meme cryptocurrencies attracted endless praise and admiration from crypto enthusiasts.

However, in the following month, Chand fell out with Shiba Inu’s lead developer Shytoshi Kusama, announcing that Ask The Doctor had dumped all its SHIB holdings and threatening to sue SHIB’s developers over alleged fraud.

In the weeks that followed, the so-called doctor has had a roller coaster with crypto as projects he attempts to endorse shun away, throwing him into smearing frenzy.

Chand’s latest victim has been Crypterium, a crypto custody wallet provider whom he claims “stole $17k usdt from us and has many fronts he is doing this on” insisting to take up legal action.

“If in any scenario you were not refunded, and on the legal side you are right, why didn’t you go to court?” Gorbunov Vladimir, Crypterium Founder responded. “Instead of posting this nonsense that I stole your money (I even don’t know you) and that our company “is a scam”. Maybe you are scam?”

Interestingly, Chand is not also a fan of Bitcoin but lauds Polkadot. “People who bought Bitcoin between 2010-2017 are making the real gains.” He has been quoted saying, insisting that people like Michael Saylor only shill it to push its value up since they bought in late. “Don’t get suckered, buy tokens like $atom, $dot, $ada, great projects with way more upside.” He writes on.

Going through the I-clinic’s Twitter page, it’s evident that out of the 45,000 followers, who have, by the way, shrunk by almost 15,000 since November, Chand’s crypto posts barely get five responses. Followers are probably enjoying watching his buffoonery as he digs his own grave.