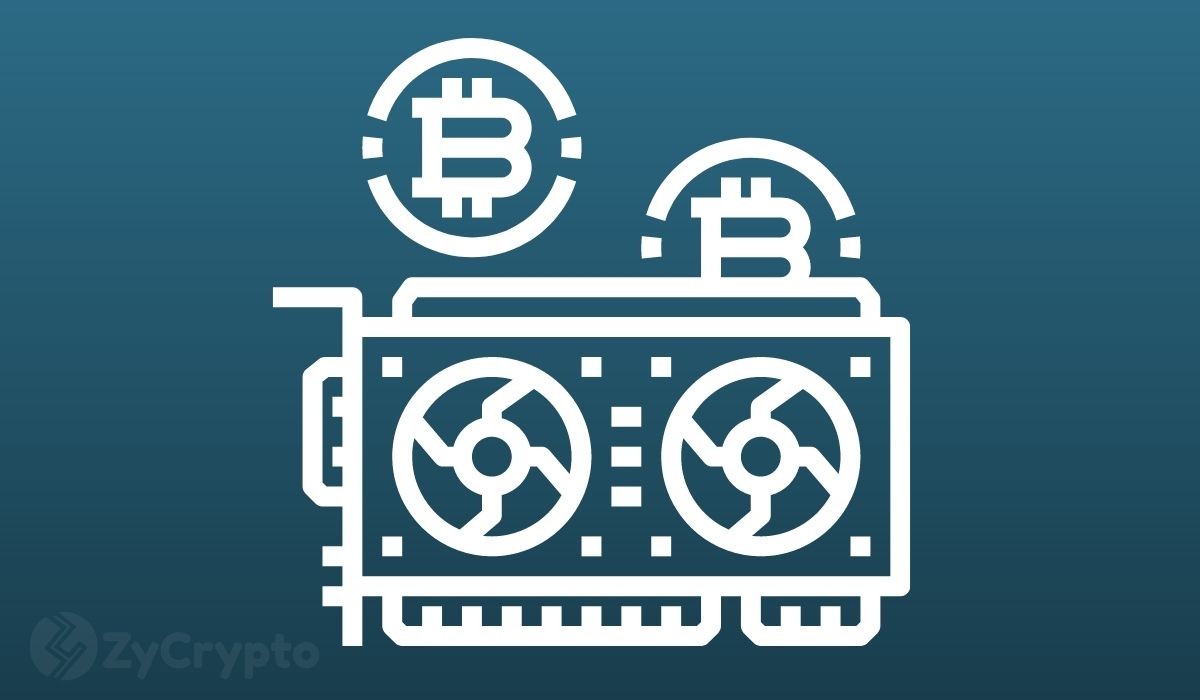 A prominent Bitcoin proponent has taken to Twitter to point out that China, with its crackdown on Bitcoin miners in the country, has lost its chance to become the highest producer of Bitcoin.

Bitcoin proponent, Mark Moss, has likened China’s actions of shutting down Bitcoin mining and kicking miners out of the country to the Winston Churchill quote that “those who fail to learn from history are doomed to repeat it.”

Ultimately, the history being referenced took place about 100 years ago, when China held on to silver as currency while the rest of the world was adopting the gold standard. The action saw them spiral into deflation as their currency inflated 150% when their supply of silver got disrupted. This led them to revert to paper money at the time.

China, as noted by Moss, has since then been playing catch-up to the rest of the world. It righted its actions by massively adopting gold. The country has not only become the largest importer of gold, but it is also the largest producer of the element. It achieved this by opening up its mines to all companies, with the condition that all mined gold stays in China.

The only problem is, while they have been catching up, the rest of the world seems to be moving on already, Moss notes. While Gold has been stagnant, even dropping about 6% in the last year, Bitcoin has emerged as the best performing asset for 11 years, with increasing adoption.

Similarly, they are also the first country to roll out a Central Bank Digital Currency (CBDC) which they plan to launch during the 2021 Olympic Games.

Notably, China is estimated to have around 20,000-30,000 tonnes of state-owned gold. This figure Swarts even the United States gold reserve which is estimated to be about 8,300 tonnes. Hence, there have been speculations that China may be gunning to restore trust in fiat by restoring their currency to a gold standard. Should they achieve this, the Chinese yen may overthrow the USD as the global reserve country.

Against Bitcoin, Gold hasn’t been recording the best run. With over a handful of investors saying Bitcoin is a better investment, the interest rate for gold amongst big players is dwindling. As such, the asset is losing market value. In the last year, gold has dipped by 6%, Bitcoin, takes the upper hand, with an over 271% increase in value.

Conclusively, China could have cemented its position as the biggest importer and producer of Bitcoin but have lost its chance.