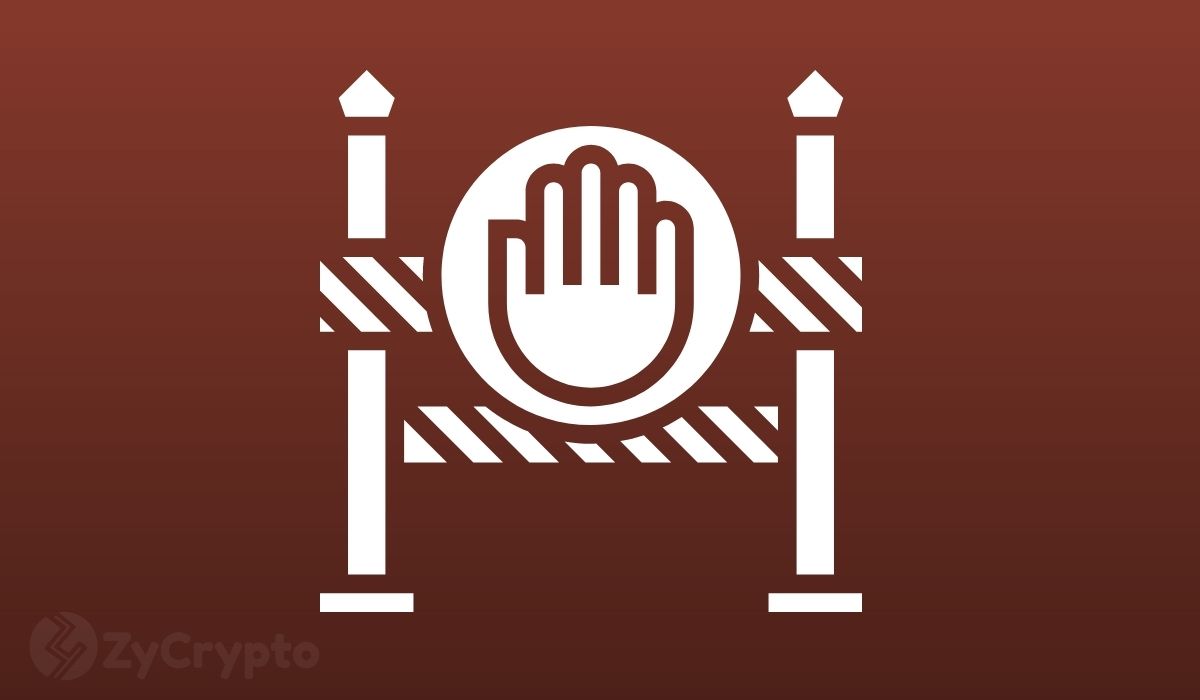 In what might be yet another door slamming shut to the use of cryptocurrencies including bitcoin for payments in mainstream commerce, Iranian lawmakers have drafted a bill dubbed “Support for Cryptocurrency mining and organizing the domestic market for exchanges” that will bar cryptocurrency payments throughout the country.

As reported by Tasnim News Agency on Friday, the Central Bank of Iran will have oversight of the local cryptocurrency market and it will also regulate the exchange of cryptocurrencies in Iran if the new bill is passed.

Meanwhile, Iran intends to issue its own sovereign cryptocurrency, presumably a crypto rial. This explains why the country is banning cryptocurrency payments for goods and services.

In a similar fashion, the Turkish central bank also banned cryptocurrency payments in April, citing the risk of “non-recoverable losses” associated with the high level of anonymity that comes with crypto assets.

Cryptocurrency mining has been legal in Iran since 2019 as long as miners operate under the rules approved by the government. However, back in May, Iranian President Hassan Rouhani announced an immediate ban on bitcoin mining in the country for four months until September 22 in a bid to alleviate pressure on the national power grid and prevent nationwide blackouts.

President Rouhani indicated that crypto mining, 85% of which is unlicensed and illegal, was consuming more than 2GW from the grid on a daily basis. Subsequently, Iranian police recently seized over 7,000 rigs from a mining center in Tehran.

Iran’s bitcoin mining embargo came promptly on the heels of broader crypto mining bans in China. But, things look promising again for miners in the Islamic Republic of Iran. With the new proposed bill, the Ministry of Industry, Mining and Trade will grant licenses to cryptocurrency miners who wish to set up mining centers.

Licensed mining farms with control of power plants can apply with the country’s energy ministry to participate in the construction of more power plants and they will also be allowed to sell any surplus electricity generated from their plants.

Worth pointing out that Iran’s Ministry of Industries, Mining, and Trade recently issued operating licenses to 30 cryptocurrency mining farms in the country.