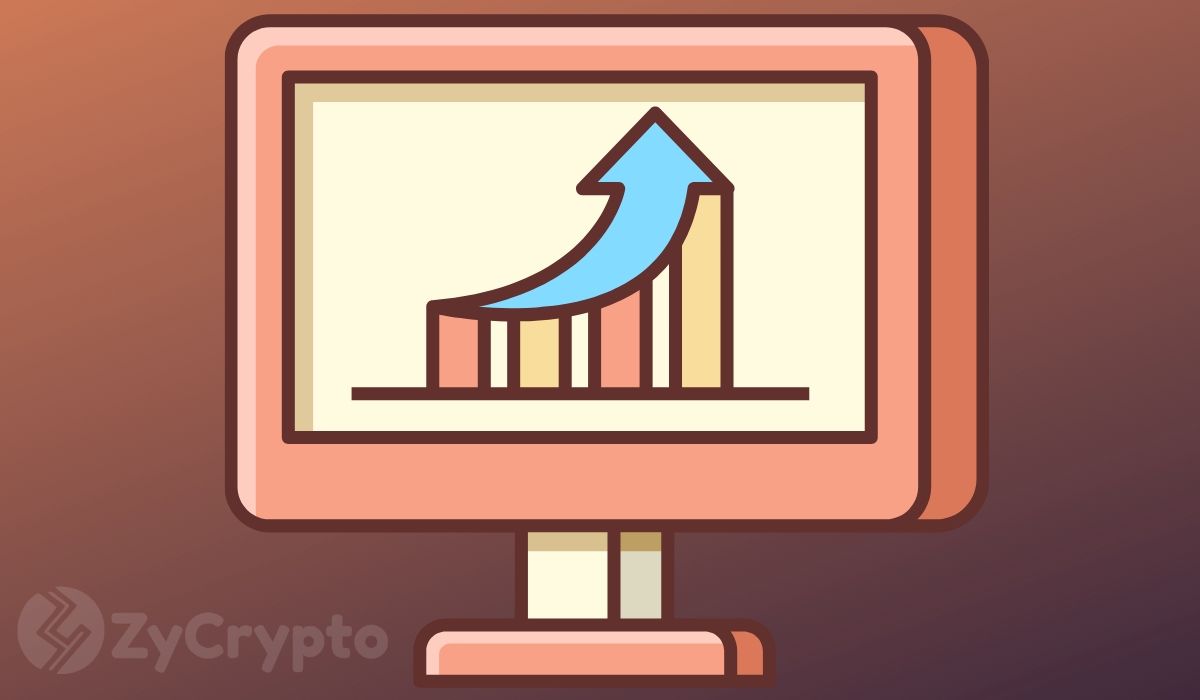 Tezos was one of the best performing altcoins in 2019 and it’s still on its way to continue that trend in 2020 too. The digital asset has already experienced a 127% price increase during this month in just 18 days, this has seen it outperform major altcoins like Ethereum and XRP.

Tezos is currently in a strong daily uptrend while the RSI continues to be overextended. The recent consolidation period was not enough to cool off the RSI entirely and we might see another pullback soon.

Similarly, the weekly chart is extremely strong for Tezos which has blasted through all resistances but has failed to establish any support on the way up. This could play a big role once the digital asset starts falling down.

What has Propelled Tezos To New Highs?

Tezos price increase was probably fueled by a few different factors. The digital asset was listed on a number of exchanges in 2019 starting with Coinbase back in August.

The digital asset was then listed on Kraken, OKEx, Bittrex, and Swiss SIX exchange in the span of a few months. This was definitely a huge boost on Tezos’ price which saw a 116% price increase during the following weeks.

This was only the beginning as most exchanges also eventually announced support for Tezos staking. Coinbase, Kraken and even Binance are currently supporting Tezos staking. Currently, 78.5% of Tezos circulating supply is being staked with an average yearly return of 5.79%.

Not only that but the Tezos Foundation also secured a number of partnerships in 2019. Tezos is now partnered with Securitize, Globacap, Fundament Group and a few others.

Is Tezos A Bubble Waiting to Explode?

As Tezos’ price continues to increase, analysts and traders seem to be worried about a possible bubble.

A Twitter user noted that almost 80% of the coins are staked and once people start selling, it could create a snowball effect and crash the price hard.

There is little to no support being created by Tezos right now and a crash could certainly be quite devastating.

Do you think there is FOMO around Tezos right now?