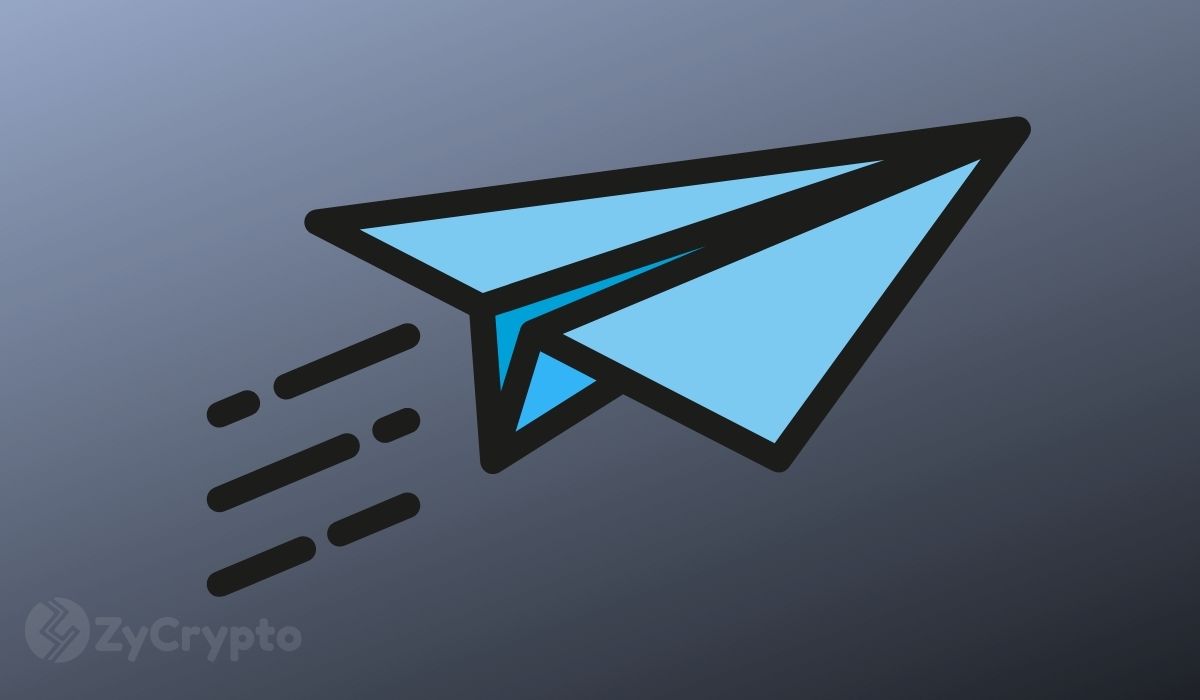 The crypto community has been gunning for an exchange-traded bitcoin product for a very long time. Several crypto-related ETF applications have been filed previously in the United States — none of which has ever been approved. Well, it looks like this dream is about to become a reality, or at least in Bermuda.

According to a report on September 18, the Bermuda Stock Exchange (BSX) approved the launch of the world’s first crypto exchange-traded fund (ETF). This ETF is dubbed Hashdex Nasdaq Crypto Index, and as the name suggests, it is the brainchild of regulated Brazil-based fund manager Hashdex and US stock exchange Nasdaq.

Three million Class E shares will be issued via private placement at $1,000 per share, the announcement notes. A Brazilian news publication indicated that Bermuda’s crypto-friendly regulatory scene is what motivated Hashdex to launch an ETF on the island.

For those unaware, an exchange-traded fund refers to a basket of several assets that can be put together and sold as a singular asset. Typically, these are traded on a stock market, similar to a traditional company’s stock.

The advantage of such a fund is that it will allow more institutional investors to bet on the price of bitcoin without having to actually own the cryptocurrency themselves. In other words, traditional investors can speculate on crypto while the actual coins remain under the control of a custodian who issues the shares.

A Crypto ETF Coming Soon In The US?

Notably, while some governments resist change, others make it a point to keep up with the changing times. Bermuda is one of those regions that has been welcoming to digital currencies. This month, the country announced that it had begun testing a digital currency known as the Bermudian Dollar Token (BMDT) to buy food and other necessary items.

In contrast, the United States is falling behind with the digital currency race. Besides not making any changes to the cryptocurrency regulatory landscape, the nation is actually stifling the development of the asset class. Indeed, the United States Securities and Exchange Commission (SEC) has rejected literally every bitcoin ETF application submitted for approval, including the ones filed by the Winklevoss Twins, Bitwise Asset Management, and Wilshire Phoenix.

The commission has rejected these bitcoin ETF proposals out of concerns that the bitcoin market is still notably small and therefore easy to manipulate. Whether the US will ever approve a bitcoin-based exchange-traded fund is anyone’s guess.