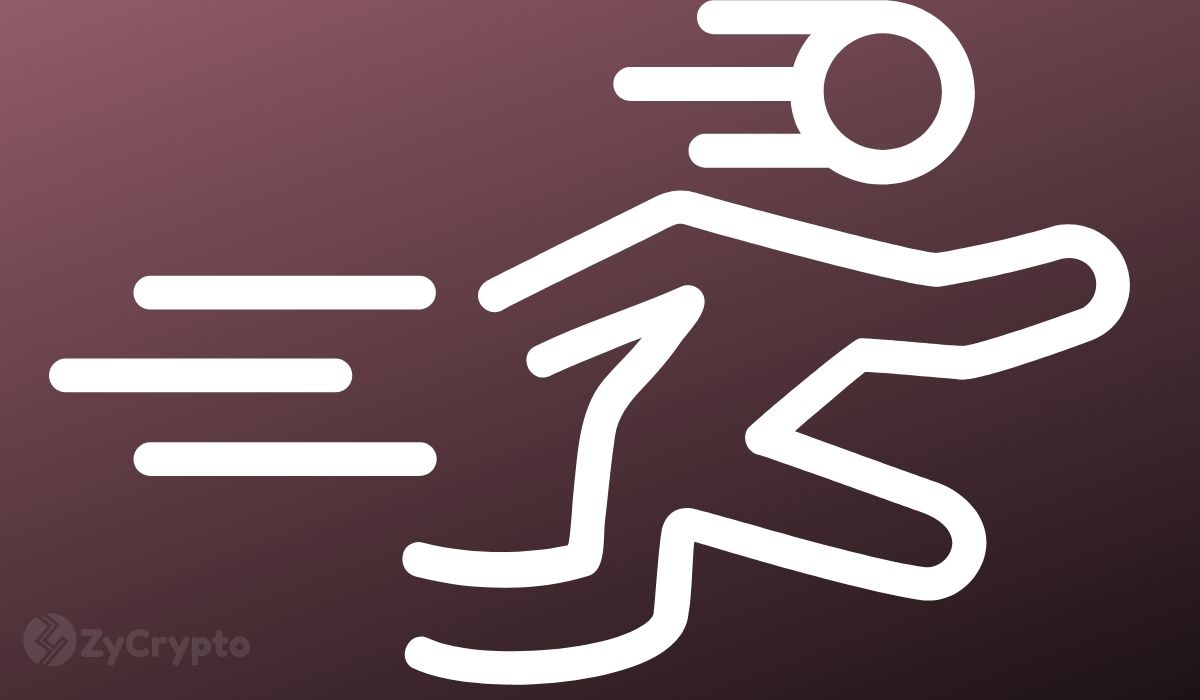 The co-founder of the largest stablecoin in the world has shared his thoughts about Bitcoin’s volatility. He cites the asset’s novel nature, investor sentiment, regulations as part of the reasons for the rise and fall.

William Quigley, co-founder of Tether in an interview with CNBC’s Squawk on the Street said Bitcoin’s volatility lies primarily with investors that are still assessing the risk of the new asset class. He noted that the innovative nature of Bitcoin plays a role as holders are still learning about the behavior of the asset, especially with the influx of new traders from traditional markets that view BTC as a “risk type asset.”

“When there is a risk-off mentality with those types of investors, we see weakness in BTC,” he said. “So when it is risk-off a lot of the newer investors tend to reduce their exposure to Bitcoin.”

Quigley downplayed the effect of leverage on the volatility of the asset saying that he does not think that it is “significant”. He said that any leverage in crypto comes from “other crypto people” rather than loans from government-guaranteed deposits and so, the effect of leverage on the price is often rapid and minimal. Quigley went on to state that other pressing circumstances account for a higher effect on prices than leverage.

“Usually significant price changes have to do more with dramatic news,” Quigley said. “Let’s say China banning crypto mining or the Fed tightening its monetary policy. Those tend to be what influences it more, at least for the longer term.”

Bitcoin prices had a wild ride over the last week as the asset recorded double-digit losses to trade at $42,878. Only a month ago, it reached a peak of $68,789 amid heavy talk that it could surpass the $100K mark. Prices hover at $50K as daily trading volume records a 14% slump in 24 hours.

The Partnership With AMC Theaters

Quigley told CNBC that it was partnering with AMC Theaters to issue non-fungible tokens to both customers and investors. He noted that the recent NFT drop to customers for the advance purchase of the Spiderman movie “which turned out to be their second most successful presale of a movie ticket.”

He revealed that it will be unveiling NFTs for shareholders that allow them the perks of advanced screenings, concessions, membership in the loyalty program, etc. He reiterated that NFTs are more than pictures or videos but also have a wide range of uses because of their non-fungible nature. He noted that NFTs are used as tickets to exclusive events and used to confer benefits on the holders.