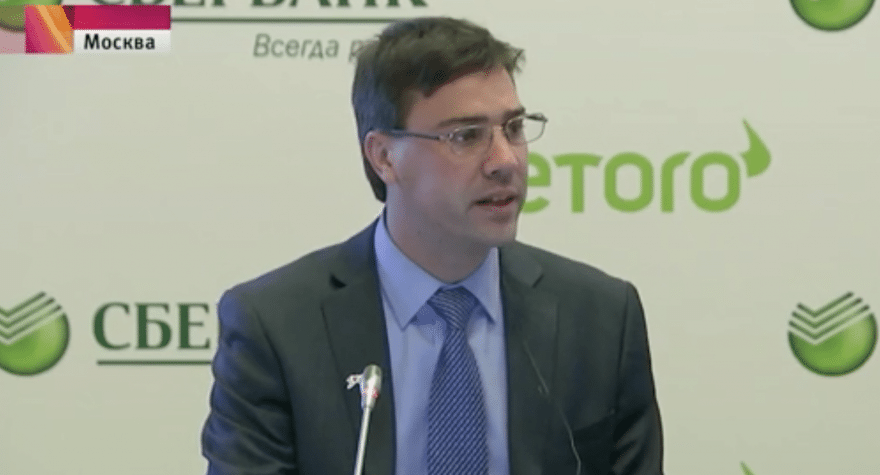 On April 23, 2018, Tel Aviv, Israel held an event dedicated to blockchain and the cryptocurrency industry. The conference featured innovative developers and experts in the industry, and a keynote speech was delivered by the Yoni Assia, the CEO of eToro.
eToro is a trading and multi-asset brokerage company founded in 2006 but started trading cryptocurrencies in 2014.
Data from Bloomberg 2017 ‘Innovation Index’ listed Israel as a  top ten country with innovative economies in 2017. The global blockchain community also identifies it as a country with many startups – having its own incubator that supports new ventures within the nation.
Israel first explored the blockchain technology in 2015, and it plans to create regulations that will protect the interests of cryptocurrency investors.

Assia described Bitcoin as the gold of the millennial and that older people do not fully comprehend the kind of impact this innovation will have on our lifestyle.

“I’ve been a fan of capital markets since I was very young, my grandfather was a banker. I think this sentence says it all – ‘money is by far the most used product that was ever invented by humanity.’ What we’re seeing is a transformation of what money is.
The technology of money is changing, and a lot of people don’t understand how big this transformation is because it’s happening over centuries.”

The globalization of the capital market around the world is linked to gold, which permits a global commercial communication via one common denominator. Traders were able to conquer the world because of the power of gold as a facilitator of global commerce – it was transported to different parts of the world. Fiat, however, is the basis tool of government, which has marked its place in the history of civilization.
Assia argued that gold posses a number of features which make it an effective medium of exchange, and Bitcoin has many of these qualities. These qualities include its ultra portability, recognition, and fungible – every bitcoin has the same value around the world.
According to him, Bitcoin is the ‘holy grail’ of decentralized.  “Nobody knows who built it, nobody manages it, it’s not clear who runs it, so it’s purely decentralised. Ethereum is still decentralised but also has this benevolent dictator Vitalik, so it can actually progress faster.”
Millennials don’t have big investments and savings, but they are willing to and have started investing in cryptos because they believe it give them control over their financial assets.
Assia argued that global financial investors and institutions are afraid, waiting to see what happens next before taking a dive into it because they fear that Bitcoin has reached its peak.
However, he is optimistic and expects Bitcoin to continue its journey to the moon.
“The use of blockchain and crypto is and will become a way of life,” he concluded.