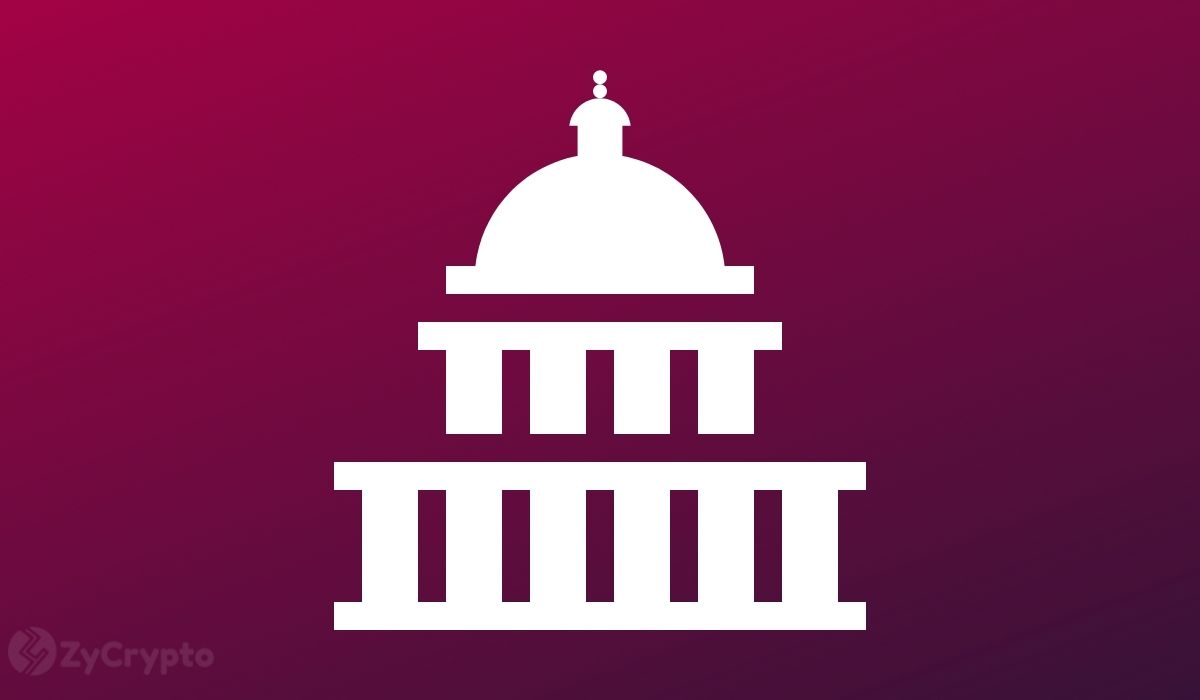 A group of nations led by the U.S. is doubling down its efforts to prevent Russia from evading sanctions using cryptocurrencies.

According to a Friday briefing by the White House, President Joe Biden and G7 leaders announced new economic measures to further isolate Russia from the global financial system, reducing its economy to ‘junk status’.

The actions, which are expected to ramp up pressure on Putin to stand down on his continued offensive against Ukraine include revoking Russia’s most-favored-nation status under the World Trade Organisation, meaning that Russia now ceases to enjoy benefits such as low tariffs and few barriers accorded to WTO members.

The alliance also vowed to cut off Russia from borrowing privileges by multilateral financial institutions including the IMF and the world bank, extend sanctions to the families of Russian oligarchs and ban the export/import of Luxury Goods to Russia. Biden also noted in a follow-up announcement that they would ‘create the authority to ban new investment in any sector of the Russian federation economy’ which will oversee the sanctions at hand, especially those touching on the energy carried out effectively.

As per the announcement, the U.S. also promised to step up efforts towards preventing Russia’s evasion of sanctions using cryptocurrencies by implementing a ‘New guidance by the Department of Treasury to Thwart Sanctions Evasion’.As already reported, the threat of Russia turning towards digital assets to cushion its soaring economic woes has always been a real threat according to sanctioning nations.

Calls to seal evasion loopholes for Russia have become a priority for the U.S. and its cronies, with several lawmakers in the U.S. and the U.K. already calling for a law that could reinforce the authority of agencies to halt crypto transactions to Russia.

“The Department of the Treasury, through new guidance, will continue to make clear that Treasury’s expansive actions against Russia require all U.S. persons to comply with sanctions regulations regardless of whether a transaction is denominated in traditional fiat currency or virtual currency,” the new guidelines read.

That said, nations around the world, and more so the U.S. treasury continue to closely monitor any efforts to circumvent or violate Russia-related sanctions, including through the use of virtual currency, and have echoed their commitment to using broad enforcement authorities aimed at acting against violations.