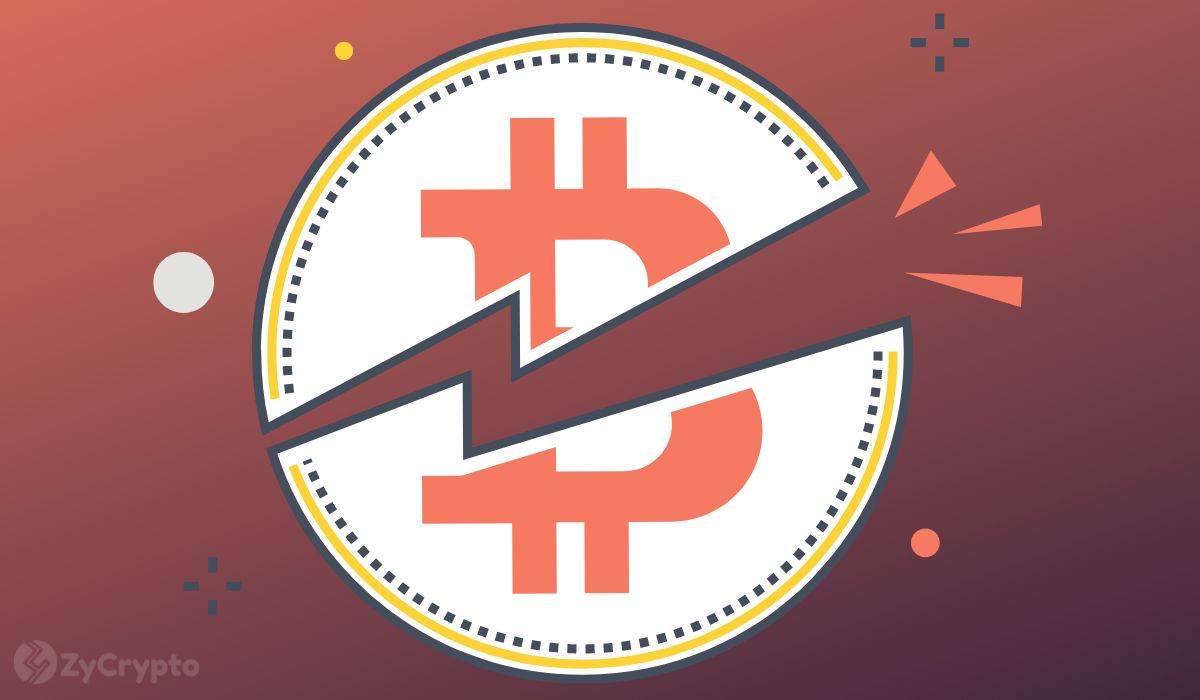 With more sanctions from the West, the country’s new leadership is making a solid statement by regulating the digital economy with an iron fist.

The Taliban takeover has sent digital asset usage spiralling in Afghanistan, bringing activities in the market almost to a standstill. According to blockchain analytics firm Chainalysis, crypto metrics in the country experienced a sharp decline within two months of the Taliban takeover in Aug 2021 due to harsh policies introduced by the regime.

The Middle East and North Africa experienced one of the highest virtual assets adoption rates worldwide, but that of Afghanistan was stunted. Before the Taliban takeover, the monthly cryptocurrency transaction volumes in the country stood at $68 million. This number spiked in the first two months of the takeover to about $168 million due to citizens turning to digital assets to bypass monetary sanctions imposed by the West.

Two months after the takeover, digital currency transaction volumes in the Middle Eastern country reduced to $80,000 per month barely a piece of what it was pre-takeover. The sharp drop came as the Taliban gave crypto investors no choice but to “flee the country, cease operations or risk arrest” as the authorities likened them to gambling and termed it haram.

Although the Taliban has gone on a digital exchange shutdown spree, there is still little traction in the industry, with analysts suggesting that those are underground activities like money laundering and bribes.

Afghan down, but the Middle East blossoms

The sharp decline in the trading activities in Afghanistan following the activities of the Taliban may have halted Afghan’s cryptocurrency growth, but neighbouring countries are still experiencing growth. Users in the Middle East and North Africa (MENA) recorded an uptick in transaction volumes by 48% within a year, with the figure surging to $566 billion between June 2021 and July 2022.

Turkey remained the leading country in the Middle East, with its citizens transacting $192 billion worth of crypto for a total of $566 billion. Compared with other regions, MENA recorded a 48% growth; North America recorded a 36% growth, with Latin America and Southern Asia recording 40% and 35%, respectively.