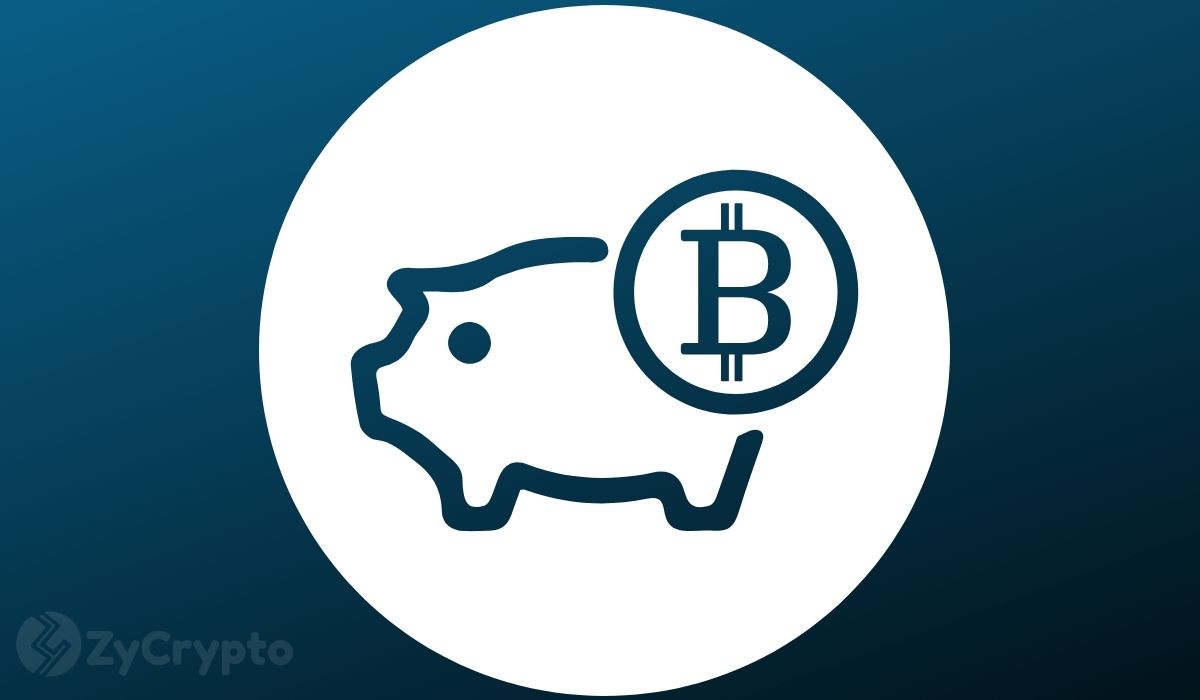 The number of addresses sending BTC to exchanges has doubled from January to now, data from Glassnode reveals. There are now roughly 100 thousand unique addresses that send BTC to exchanges daily which is a remarkable increase following the huge outflow of funds from exchanges earlier in the year.

This may be due to an increasing interest in BTC as more uncertainty continues to build up concerning the future of the U.S Dollar. Recent reports indicate that the U.S Dollar inflation rate is constantly increasing and this is expected to worsen as the U.S Fed continues to print dollar bills indiscriminately.

The huge increase in the number of unique addresses sending Bitcoin to exchanges isn’t a new trend. It is however not one that has been witnessed recently as according to Glassnode, the last time such an increase was experienced was at the peak of the 2017 bull market which was followed by a steep decline in Bitcoin’s price.

As trends in the cryptocurrency market usually repeat themselves, the current increase in the number of addresses sending bitcoin to exchanges may be suggesting that a similar pattern is about to unfold. Could it be that Bitcoin may be on the verge of crashing like it did in January 2018?

The month of September is historically not friendly to Bitcoin, which may explain why its price has been fluctuating just above $10,000. It has even dipped below the psychological $10,000 level during the struggle with the bears a few weeks ago. Although it has gone close to $11,000, it has slipped below $10,500 and currently hovers around $10,300.

The bitcoin market is expected to improve by October since September usually doesn’t favor the digital asset. But if the 2017 pattern plays out, does that mean Bitcoin will be sliding even further down?