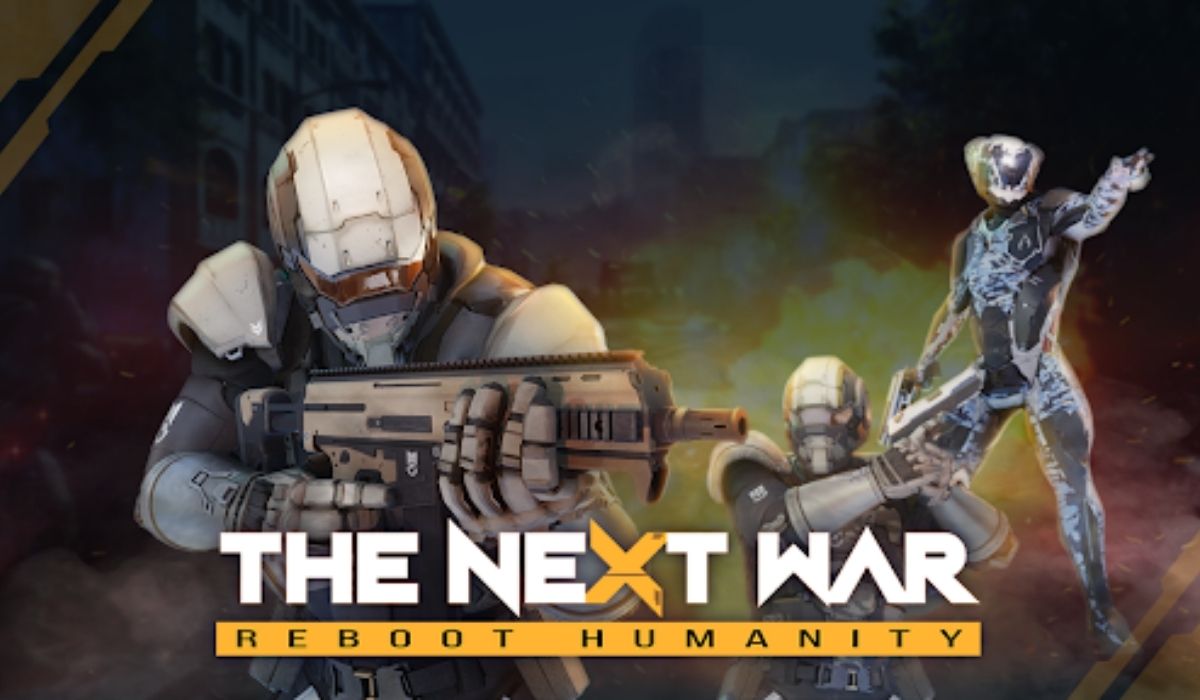 The Next War, the first blockchain-based battle royale-style GameFi, is inspired by Call of Duty and built with Unreal Engine. A unique free-to-play battle royale shooter with an earn-to-play mode. TNW is more than just a battleground; it’s also a gathering place where you can show off your latest NFT artifacts to the rest of The Sandbox!

The Battle Royale Shooter was created with traditional video game fans in mind, allowing people to enjoy the game while also earning money; this will be the norm in the future.

TNW plans to conduct the world’s largest Shooter tournament since the game-playing industry demands high-quality graphics rather than cartoon-styled games.

There are some amazing titles in the Battle Royale genre. There is no denying it. In all of these scenarios, however, the user spends money while earning no real-world possessions. So you spend money on a specific in-game pack or weapon, play for a few hours, and all you get is a few hours of entertainment. That’s something we’re going to fix!

In The Next War, you will win awards that can be transformed into real-world goods. We’ve all been encouraged at one point or another not to spend our time playing games and to instead focus on hobbies that will benefit us financially, but that’s changing now. Play-to-Earn is going to transform the game industry forever, and we’ve already taken the first step.

From here, it’s only going to get better. Simply keep an eye on the live stream and earn incentives using our Watch-to-Earn system until you’re certain you want to play The Next War.

Genesis Soldier, an extremely rare NFT that will be a superb addition to your collection, will be on sale at The Next War in the coming days. We’re having a whitelisting event right now, so make sure you sign up and get yourself whitelisted.

Having the Genesis Soldier also comes with a slew of other benefits. Profit-sharing from NFT minting sales across the TNW marketplace, benefitting from Genesis sales loyalty, offering rental to scholarship programmes, and airdropping free NFTs to Genesis Soldier owners at random will all help you make money. With so many applications related with Genesis, the one-of-a-kind NFT that you demand has a high intrinsic value!