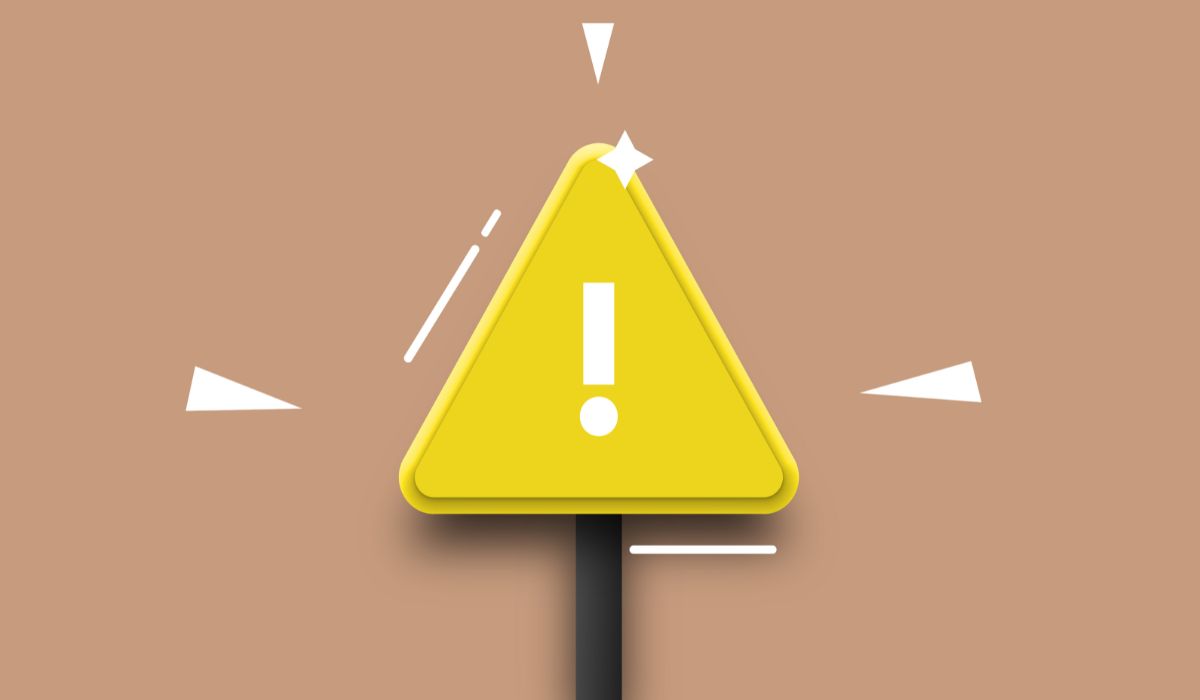 Australians lost more than A$113 million (approximately US$81.5 million) to cryptocurrency scams between Jan. 1 to May 1 of this year, the Australian Competition and Consumer Commission (ACCC) said in early June. According to the ACCC, Australians lost a total of A$205 million (approximately US$148 million) to various scams this year, a 166 percent increase compared to the same period last year.

The actual losses from scams may be much higher, the ACCC said, because only about 13% of people reported their losses to Scamwatch, a website operated by the ACCC that helps consumers and small businesses identify, avoid and report scams. Most of the losses in this period were due to investment scams, with losses of A$158 million (about U$114 million), up 314% from the same period last year. Cryptocurrencies are the most common form of payment in investment scams, the ACCC said.

Many of the platforms that constitute scams today are on social media and promote a range of investment advice such as “invest to get rich” to gain people’s trust and conduct fraudulent operations. When choosing a cryptocurrency to invest in, novice investors must choose a good and trustworthy cryptocurrency exchange such as gate.io exchange, which has more than a thousand cryptocurrencies, such as stable coins and cottage coins for people to choose from.

H3: Are Pensions Allocated to Cryptocurrencies a Trap?

The crypto market turmoil of recent weeks appears to have substantially quelled rumours earlier in 2022 that Bitcoin and other cryptocurrencies would gain acceptance into mainstream channels and be included in pension plans. In response, Erik Knutzen, a chief investment officer of multi-asset class strategies at Neuberger Berman, said, “If investors want to invest in cryptocurrencies, they should have a very small allocation to cryptocurrencies in their portfolio, and they should be prepared to liquidate their cryptocurrency positions.”

Bitcoin, the largest cryptocurrency by market capitalization, is currently trading at about $31,000, a 60% plunge from its peak of $69,000 last November. The crypto market collapse may mean that many investors who entered the cryptocurrency market this year are losing serious money.

Nonetheless, cryptocurrency investors and analysts are still watching Bitcoin as closely as some hawks are to see if it can bottom out. JPMorgan Chase analyst Nikolaos Panigirtzoglou and his global strategy team said last week that the chaotic situation in the cryptocurrency market has severely impacted investor sentiment. Still, certain indicators have shown “good entry points for long-term investors “.

In terms of the current investment landscape, the consensus in the market is that cryptocurrencies are among the more volatile asset classes for the retirement community. Unless an investor is a seasoned veteran, such as a hedge fund, or can withstand large losses, it is best to steer clear of cryptocurrencies.