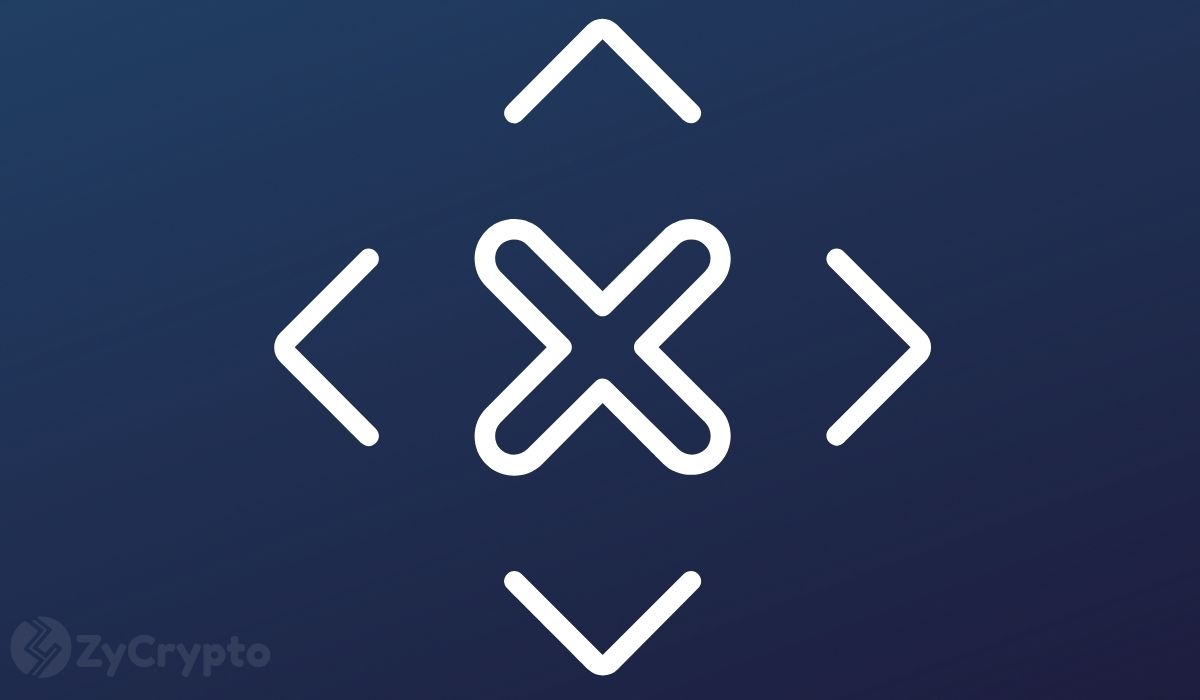 Meme coins DOGE and SHIB are catching their breaths after a remarkable year which saw them gain over 1,000%. The duo currently sits outside the big club as the market recalibrates itself in what has been a terrific couple of months.

The Doggie Run Needs A Breather

2021 can easily be described as the year of meme-coins, particularly the one associated with dogs. DOGE and SHIB grabbed the bull by the horn and surged to the top of the rankings, leaving investors with an insatiable appetite for meme coins. A couple of weeks ago, SHIB sat in 9th place while DOGE occupied 10th place as enthusiasts watched with keen interest.

However, their stay in the top 10 was brought to an abrupt end by a series of unfortunate events. SHIB was faced with a snub by Robinhood even after a petition for the trading platform to list it garnered over 450,000 signatures. Kraken also reneged in listing SHIB after raising the hopes of investors while the asset faced the threat of dumping from whales.

The culmination of these has left SHIB in 12th as it currently trades at $0.00004216 and holds onto a market capitalization of $23.81 billion. SHIB has fallen by 19.59% in the last 7 days and nearly 3% over 24 hours as investors hope for a turnaround in fortunes. On the other hand, Dogecoin is 10th with a market capitalization of $30 billion after being flipped by AVAX. AVAX gained over 41.99% in a week to become the newest member of the elite club. The layer one blockchain rose to prominence in the wake of Ethereum’s recent woes, buoyed by its impressive technical advantages including a higher transaction output of over 6,000 transactions per second.

The Other Side Of The Leaderboard

As the market recalibrates, Cardano falls from 3rd place to occupy 6th while Binance Coin takes its place. Solana solidified its position at fifth place with a market cap of $66 billion following impressive gains in recent months. XRP and Polkadot settle for 7th and 8th respectively as they each make a strong case for their utility. Polkadot completed its first parachain auction while XRP hopes for a positive conclusion to the legal debacle with the SEC.

USDT and USDC are the only stablecoins in the top ten coming in at 4th and 9th place respectively. Bitcoin remains number 1 despite a double-digit decline in its value as it trades at $57,409 while Ethereum comes in 2nd place, trading at $4,323.36.