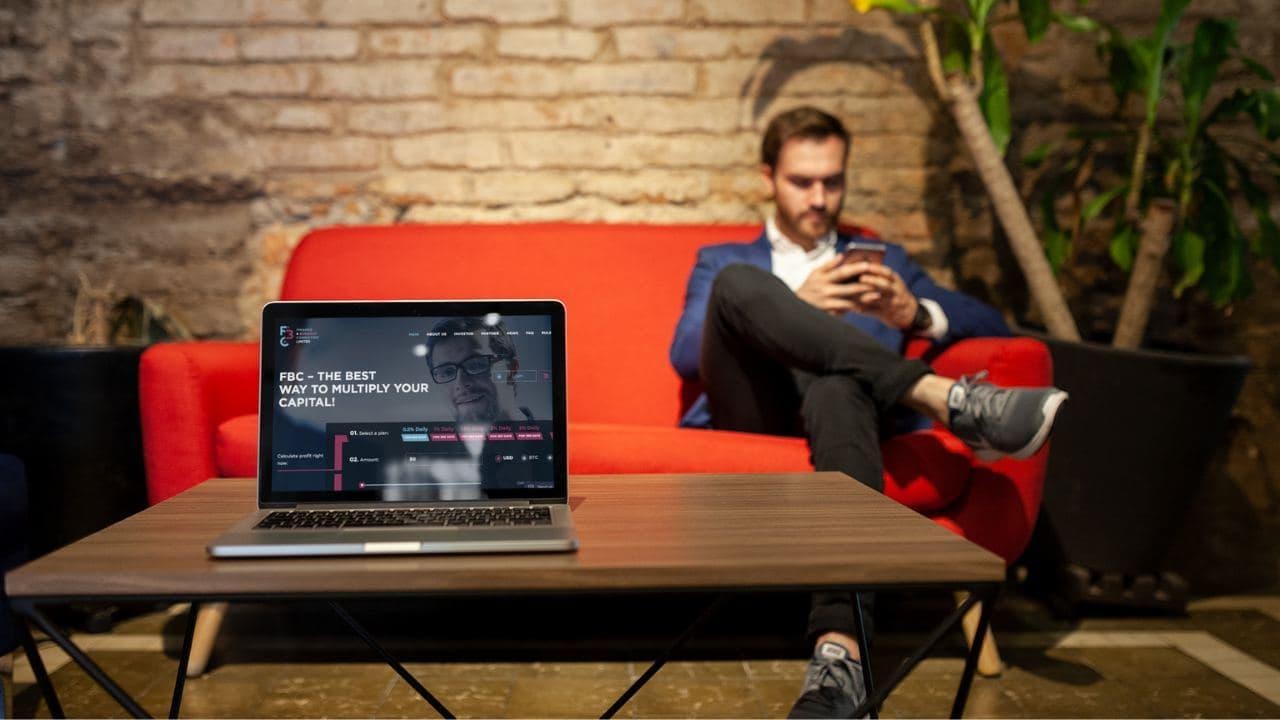 The talks about the purchase of two thousand tokens started during the last week, but it was only yesterday night when the confirmation from both sides came.

The FBC (Finance and Business Consulting LTD) Fund is widely recognized due to its unique patent, an algorithm called FBC13. It gives you the opportunity to predict the stock market and cryptocurrencies’ quotations behavior in the short-run. Besides that, it’s worth mentioning that the FBC is investing in the Defi sector projects in the early stages. Over the last year, the investors’ profits became more than one thousand percents.

Vectracoin is the latest invention in the cryptocurrency world. Its developers proclaim that they’ll combine the acknowledgment of bitcoin, Ethereum smart contracts, a one-time ring signature, and Monero anonymity. It’s also mentioned that the transaction fees will be the lowest. Thanks to the newest VectraNetwork, it’ll also be possible to make a thousand operations per second! Currently, the Vectra team is holding a pre-ICO and anyone has a chance to buy the company’s tokens for just a hundred dollars apiece.

As mentioned above, the FBC has bought two thousand tokens from Vectra, which is a fifth of the full amount of tokens sold by now. The tokens remained are going to be sold by the end of January next year.

As for now, the FBC makes investments in different ICOs, token sales, and other cryptocurrency-related projects.