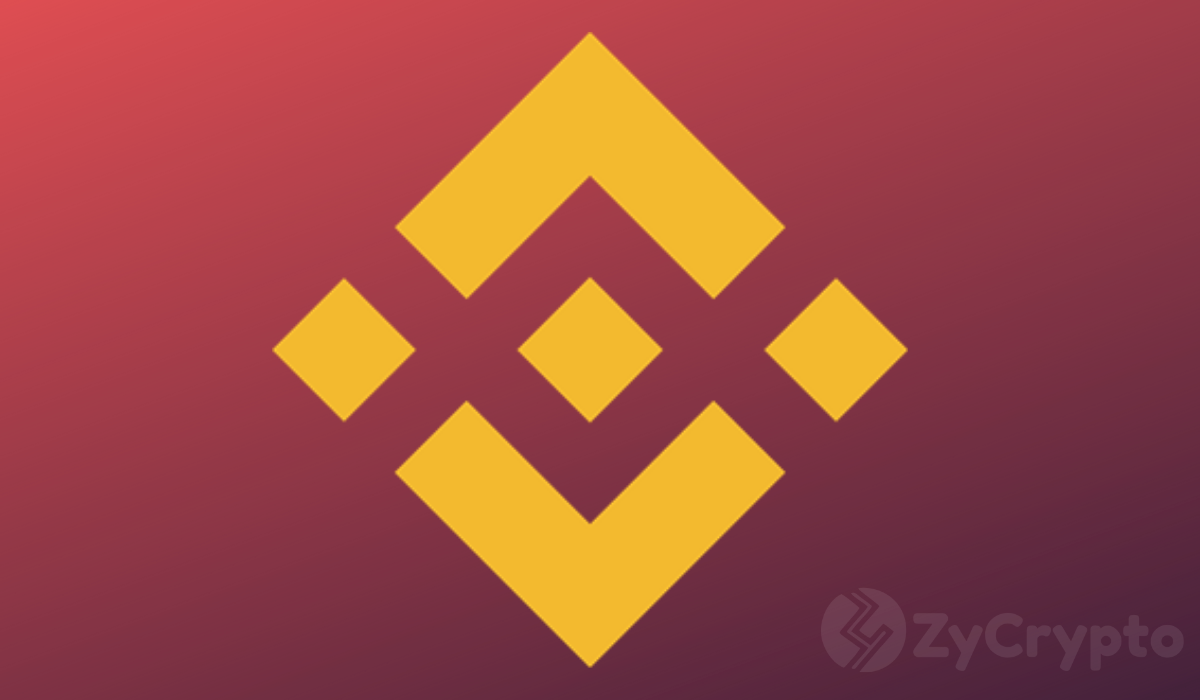 Over the last few days, the crypto market has shown some promising indications that things could get nicer soon. However, it’s one particular crypto that has attracted notable attention in the crypto space.

It’s the Binance Coin (BNB). BNB, a cryptocurrency created by Binance Exchange, has been on the rise, even breaking into the top 10 most popular cryptos and gaining in value as well as in market cap.

As a result, there has been a lot of talk about BNB. For one, the crypto has been successful partly because of Binance’s recent efforts to create awareness about it besides introducing a number of new developments in its platform.

BNB is currently trading at around $17.86 with a market capitalization of $2.5 billion. The latest guy to say something notable about Binance Coin goes by the name “The Don” on Twitter.

The Don Tweets About BNB

On March 20, The Don sent out a tweet that has since turned into a long thread filled with mixed reactions. In the tweet, The Don opined that BNB could very well be the Amazon of cryptocurrencies.

He went on to add that the crypto could be headed for a cool 100 times price increase. As expected, the tweet elicited ranging reactions from various Twitter users including the CEO of Binance Changpeng Zhao.

Some of the users that responded to the tweet expressed their seemingly deep-rooted skepticism about the Binance Coin. For some, the crypto is largely centralized and only listed on one major exchange.

Another user raised the issue of user cases, saying that at the moment, BNB doesn’t have a definitive use case. Another one pointed out that Amazon boasts a market cap of around $750 billion as compared to BNB’s $2.2 billion.

The Don’s tweet scored some level of support from a section of the BNB fans who bought into his idea of BNB increasing in value. However, a majority of them were only willing to support a 10x increase as opposed to The Don’s initial 100x projection. One particular guy said that BNB could indeed skyrocket “when the crypto hype fires up again.”