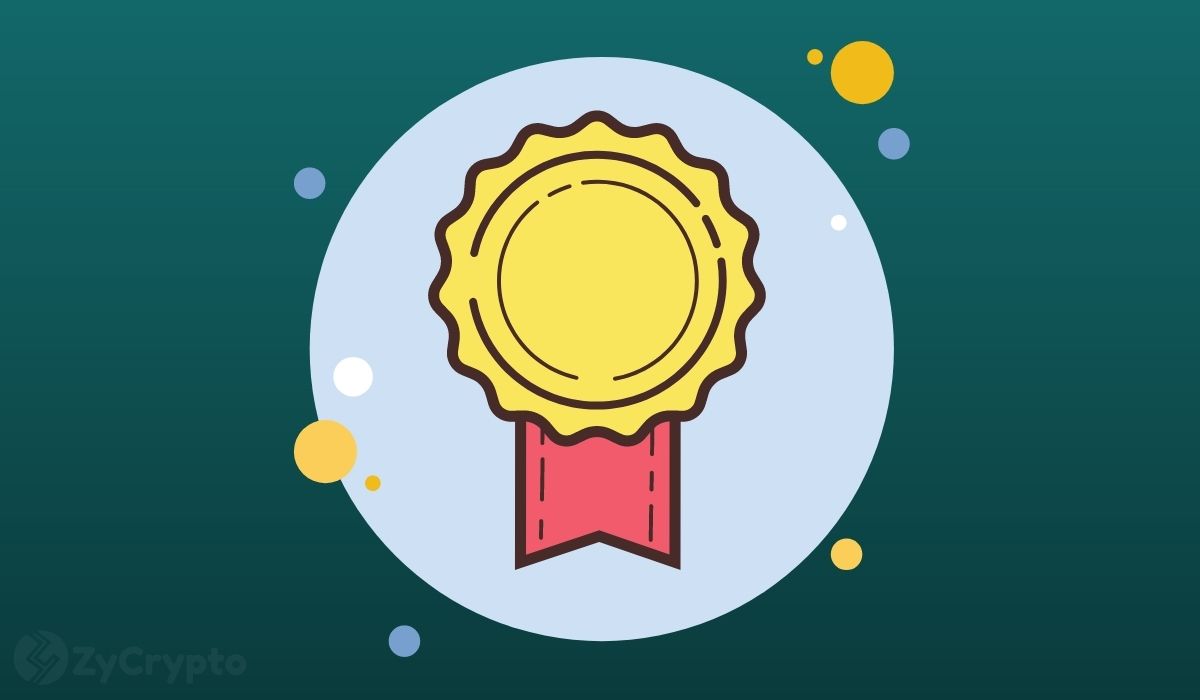 Alfred Nobel’s will and last testament created the Nobel Prize which is seen as one of the highest achievements that a person can attain in a given field of study. The award is bestowed “to those who, during the preceding year, have conferred the greatest benefit to humankind.” This raises the question of whether or not Satoshi Nakamoto deserves a Nobel Prize.

Give Satoshi A Nobel Prize!

Satoshi Nakamoto’s innovation of Bitcoin shook the entire financial industry and to this day, the reverberations of that singular act can still be felt all around the world. The invention of Bitcoin in 2009 birthed a $2 trillion industry that changed the way we perceive money by eliminating the need for intermediaries. Sectors like art, commerce, education have all leveraged this technology, igniting calls that the founder of this revolutionary technology be bestowed with a Nobel Prize.

One of the cornerstones for the award is that individuals must have conferred the “greatest benefit to humankind” and the mass adoption of Bitcoin and blockchain technology satisfies the criteria for the Nobel Prize in Economics. The requirement for the award of the Peace Prize is hinged on the fact that bitcoin as a currency does not require violence for adoption. History is littered with instances where fiat currency led to wars and the continuous threat of war looming ominously in the background.

The Nobel Prize Has Laid Down Rules

While cryptocurrency enthusiasts may hold the belief that Satoshi Nakamoto is deserving of the Nobel Prize, several factors will stand in his way of getting the award. Firstly, the Nobel Prize for Economics requires members of academies and university professors to nominate individuals, and most often, the nominated individuals are renowned academics in the field of economics. Asides from the Bitcoin paper, there is no other academic paper that can be ascribed to Satoshi Nakamoto.

Furthermore, there is an added requirement that the winner should be alive at the time of the award. This is tricky because the last known communication by Satoshi Nakamoto was over 10 years ago. Winners of the Nobel Prize are also expected to give a speech within 6 months of the receipt of the award and there is also the challenge of receiving the prize money of around 9 million SEK. With Satoshi Nakamoto’s identity unknown, the awarding body may find it somewhat unconventional to give him the Prize.

A Nobel Prize to Satoshi Nakamoto for the impact of Bitcoin on humanity could be regarded as a major push towards global adoption. The move may trigger institutional interests and usher a wave of positive regulations from governments around the world.