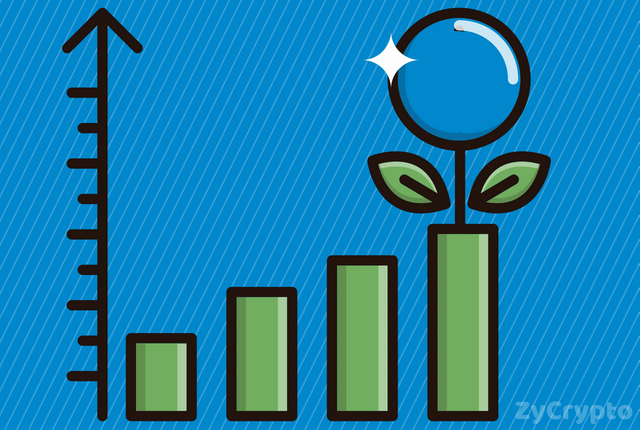 There was a great interest for cryptocurrency investment in 2018 after many international media organizations like BBC and CNN were given an up to date analysis of it’s performance when Bitcoin hit the moon towards the end of last year. This made some sceptical individuals to reconsider their stand and has attracted a lot of investors in 2018.

However, this year had been unfavourable to many cryptocurrency as the more than 13 times increase in the value of Bitcoin could not be sustained till now with XRP which has more than 355 times increase also not living to the expectations of investors.
Many controversies had surrounded cryptocurrency this year like war again mining activities, sanctions on exchanges, issue of regulation, ban on cryptocurrency by some online platforms like Facebook, Google, Twitter and Bing.
Looking into the performances of cryptocurrencies this year, many will soon forget that we have more than 1650 cryptocurrencies that are been traded and majority will concentrate on the top 10 cryptocurrencies in market capitalization for their analysis,even though that their exist other ones.
Among the best ten, Bitcoin is the best investment followed by ethereum and then Stellar Lumen, as they losed a lower percentage when compared to IOTA,Ada, and XRP in that order in the eighth, ninth and tenth positions.
For the entire cryptocurrency, Paccoin us the best performer as it has increased by more than 14 times this year, while bitconnect is the worst loser as it has losed more than 99% of its 2017 value this year.
We do hope that Paccoin that belongs to the third generation cryptocurrency will continue in this way to give hope to many cryptocurrency investors.
Ads by Cointraffic