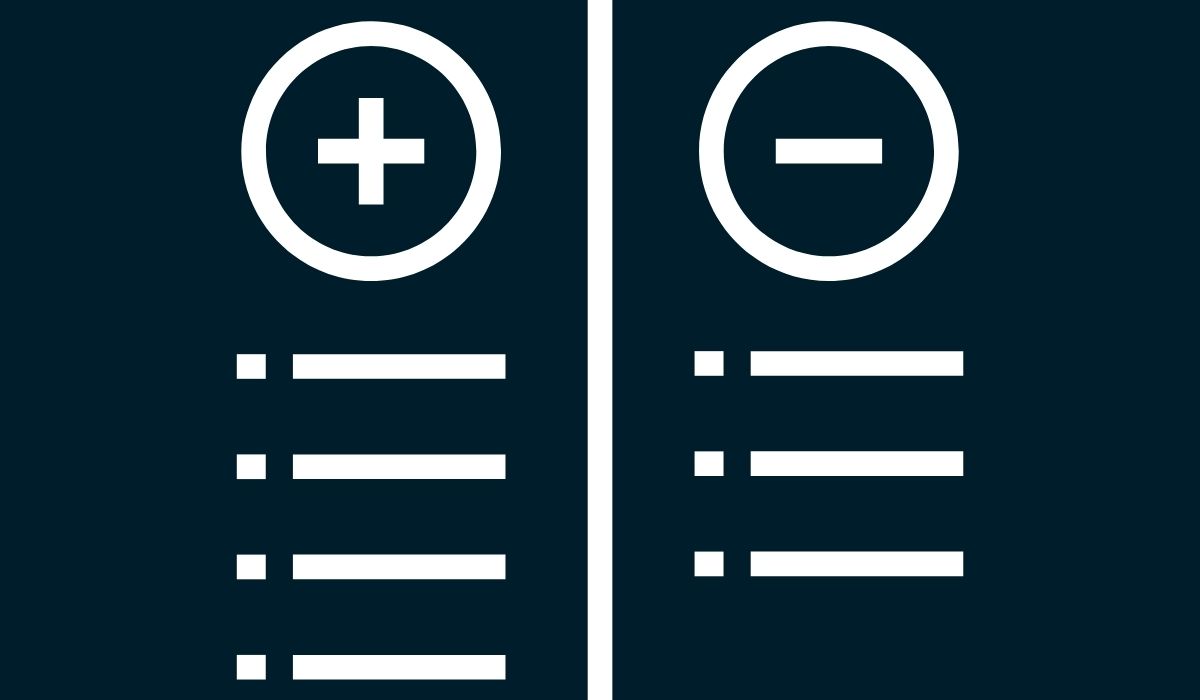 Many of the world’s biggest governments are beginning to regulate the sale, ownership, trading, and mining of cryptocurrency. Of course, there are all levels of regulation, ranging from outright bans to tax laws and similar regulation of the new form of money. It’s important to remember that altcoins have been around for longer than a decade but are only now gaining widespread acceptance among retail merchants, traders, consumers, and government legislators. In a profound way, the very existence of a non-national, totally independent form of money is a direct threat to governments.

The Current State of Regulation

In places like China and some European nations, those in power are doing everything they can to either slow down the success of crypto or destroy it altogether. For example, China’s dictatorial leaders recently banned all cryptocurrency activity on the part of citizens. That includes mining, selling, buying, trading, owning, or speculating on its price. And, in countries where totalitarian regimes don’t rule with an iron fist, like in the U.K. and Russia, those governments are doing their best to tax and track altcoin activity by free citizens. So, it’s safe to say that even elected officials perceive a threat from cryptos like bitcoin and ethereum.

When millions of people in a given nation begin using something other than the government-issued money to transact business and invest, bureaucrats, scurry to protect their turf. If non-national currencies start to dominate local, regional, or national commerce, it will be much harder for entrenched legislators to control the population. What are some of the opportunities and risks associated with new cryptocurrency laws and regulations? Here’s a summary of what every investor, trader, and consumer should know about what to look for.

While no two nations have the exact same policies concerning crypto assets, it’s helpful for potential traders and investors to understand that as of late 2021 and early 2022, the legal atmosphere everywhere is in a state of flux. Anyone who takes part in bitcoin trading in South Africa is familiar with that nation’s rules about taxation and movement of altcoins. The SARB (South African Reserve Bank) currently forbids citizens from transferring any crypto assets from a South African bank to an institution outside the country.

Additionally, the SARS (South African Revenue Service) requires all traders, holders, and users of bitcoin and other cryptos to report gains and losses in a timely manner. Failure to report holdings of such assets can result in criminal and other kinds of penalties. South Africa is not alone in its regulation of financial activity relating to alternative currencies like bitcoin and ethereum. All over Europe, North America, Asia, South America, Asia Minor, and other economies, central banks and tax authorities are working overtime to keep an eye on the development of cryptographic assets of all types.

As is the case with so many other categories of regulatory activity, when authorities attempt to stifle the spread of cryptocurrency trading, there are many opportunities for bitcoin traders who know in advance what the likely effects of such laws might be. For example, when the Chinese Communist regime recently enacted severe penalties for all cryptocurrency activity, many people correctly expected the price of bitcoin to take a temporary hit. When prices dipped, bargain hunters swooped in and grabbed the temporarily depressed assets.

Non-permanent dips and price increases represent a common situation for eagle-eyed buyers and sellers of crypto money to profit from pullbacks and price spikes. Of course, if you happen to reside in a political environment where harsh financial regulations are enacted, then your own activities might be greatly curtailed. Other opportunities related to regulation are even better for those who seek to profit from the long-term price changes in the alt-coins sector. For instance, when governments simply seek to track and tax assets like ethereum and bitcoin, that often indicates an overall acceptance of non-national forms of money by the authorities.

The riskiness of trading alternative currencies is fewer, on average than opportunities. That’s because the entire alt coin sector is growing in a steady, organic way. Consumers and governments are already resigned to the fact that the new form of money is here to stay. However, if you live in a place where there are ambiguous or stringent trading laws in place, your activities could be hampered significantly. China is but one example of a full-blown ban on cryptocurrency trading. For the most part, communist and totalitarian societies are not at all open to a form of currency that gives people independence, financial freedom, and monetary stability.