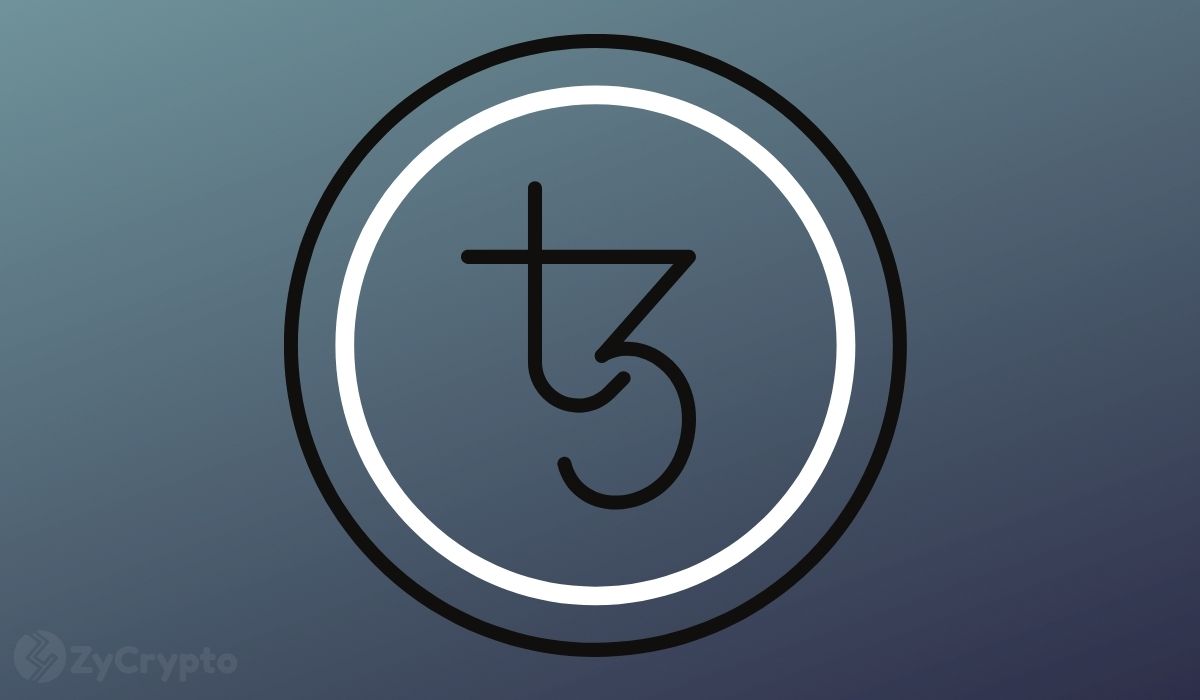 Tezos has announced the completion of the Granada upgrade, the latest of seven forkless network developments intended to reduce gas consumption, as well as introduce several other improvements.

The Tezos network, described as a “self-upgradable and energy-efficient blockchain with a proven track record,” has seen three upgrades take place this year alone and has experienced up to 1,200 percent in increased activity. That the upgrades are forkless and without disruption makes this blockchain particularly attractive to developers.

The network is expected to grow even more with Granada and, where smart contracts are concerned, gas consumption should be cut by three to six times on the back of the upgrade. Gas efficiency upgrades will make it so that devs can create improved applications at a reasonable cost.

Aside from this, developers and investors can expect faster finality.

Granada, named after the Spanish city, comes just three months after the Florence upgrade, which itself introduced a number of features.

Liquidity baking, an experimental feature, is also described below.

“Liquidity baking is an experiment to test whether decentralised networks can use incentives to create liquidity. Liquidity baking attempts to do this on the Tezos blockchain, by introducing an incentive for users to provide liquidity between tez (XTZ) and tzBTC, a wrapped bitcoin on Tezos. It all happens verifiably, through a smart contract where liquidity providers pool tez and tzBTC. This allows them to claim a small subsidy: 2.5 tez, minted by the network every 30 seconds, in every block.”