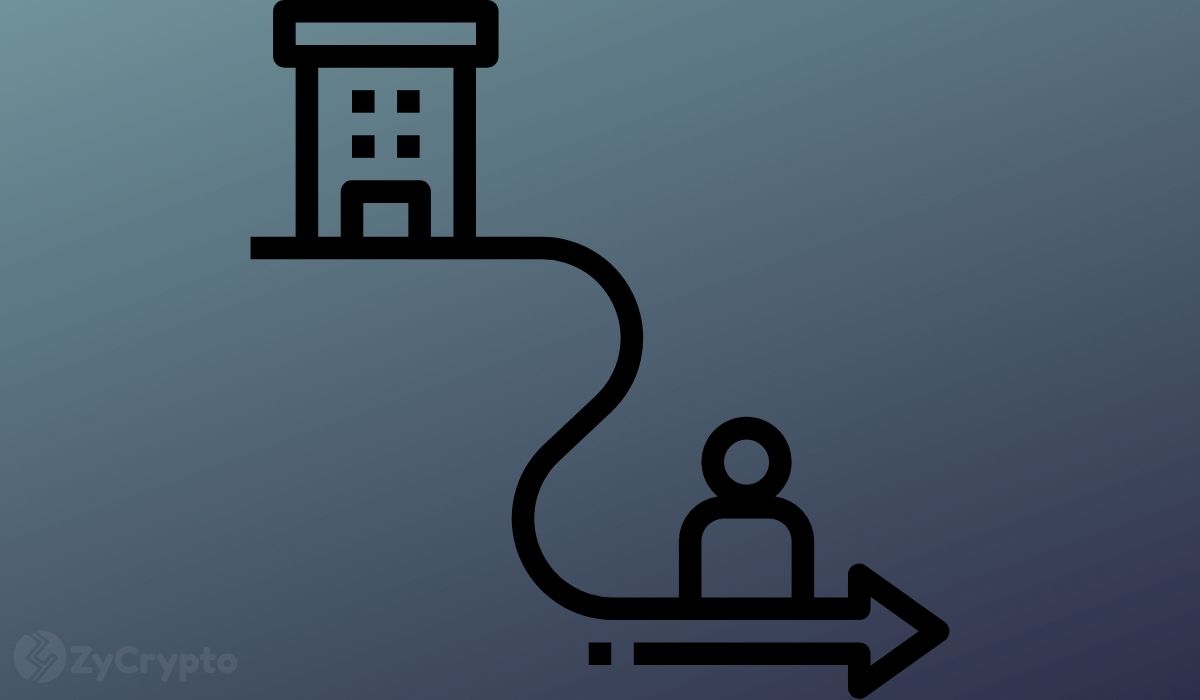 The chief executive of the U.S affiliate of the world’s largest cryptocurrency exchange has called it quits.

Brian Brooks, the head of Binance.US, has resigned from the company after joining in May. While he did not give the particular reasons for his sudden departure, Brooks stated that “despite differences over strategic direction, I wish my former colleagues much success. Exciting new things to come!”

“Greetings #crypto community. Letting you all know that I have resigned as CEO of ⁦⁦⁦@BinanceUS. Despite differences over strategic direction, I wish my former colleagues much success. Exciting new things to come!”

Before taking over from Catherine Coley on May 1, the former Coinbase chief legal officer helmed the Office of the Comptroller of the Currency (OCC) under the Trump administration.

During his tenure as the OCC head, Brooks oversaw the federal bank and credit unions regulator issue multiple interpretative letters regarding how national banks can interact with the cryptoverse, particularly stablecoins. This suggested that such banks could acquire crypto custody firms or use stablecoins to make payments. Moreover, he was responsible for the conditional approval of the first banking charter to crypto-focused firm Anchorage Digital.

“Brian’s work for Binance.US has been invaluable and we hope he will continue to be an integral part of the crypto industry’s growth, advocating for regulations that move our industry forward. We wish him the very best in his future endeavors.”

All eyes now are on who will be hired to serve as the exchange’s CEO. Binance.US has, however, guaranteed that the transition will not disrupt any of the activities of its United States customers as the exchange is poised to “continue to grow and empower the future of finance”.

Brooks has resigned at a time when overseas crypto giant Binance Holdings is embroiled in a ferocious scuffle with global watchdogs over consumer protection.