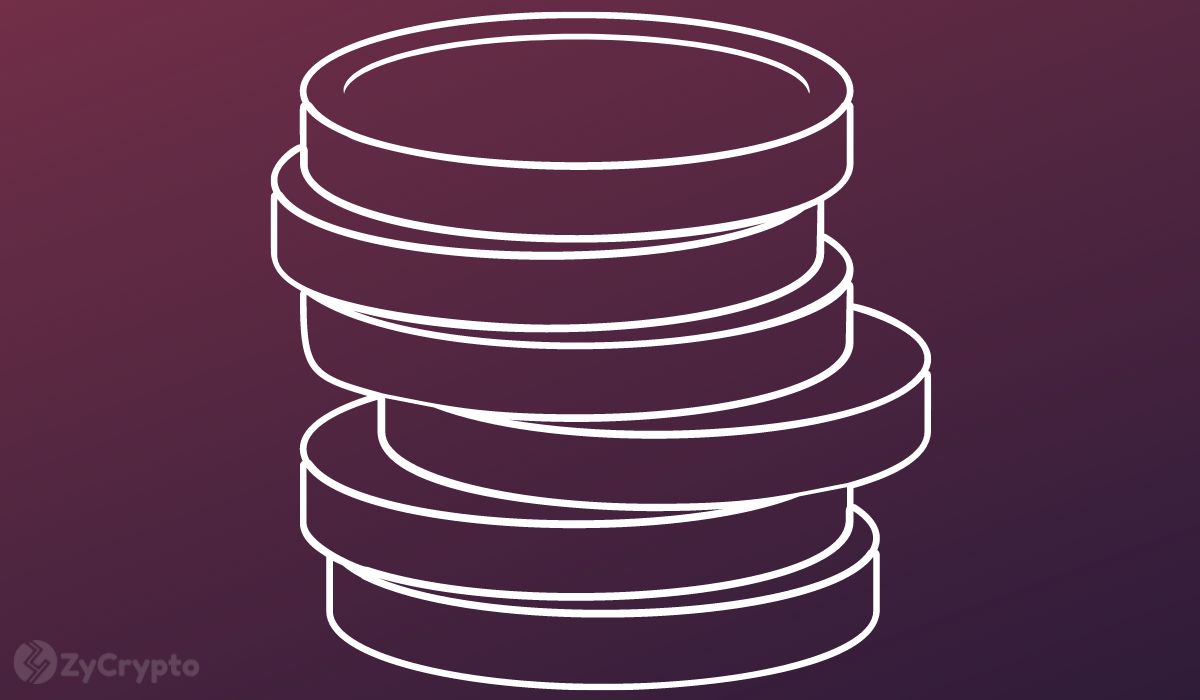 “Shark Tank” investor and owner of the National Basketball Association’s Dallas Mavericks Mark Cuban recently shared his take on the differences between smart contract network Cardano and original meme coin Dogecoin, and which he believes holds the most potential.

During a recent episode of the Altcoin Daily Podcast on August 8, Mark Cuban noted that his view on Cardano is similar to that of Ethereum and Polygon. “There’s got to be a there, there,” he added.

Cuban also observed distortion in the crypto markets known as market cap. “You have a small float, you get the price up enough, and you have a total number available from the treasury at a billion. You make it a $10 token, and now you have a $10 billion total market cap,” he explained.

He, however, said this issue of distorted market capitalizations is not unique to Cardano as it’s also prevalent in Dogecoin and fellow canine-themed cryptocurrency Shiba Inu.

Nevertheless, Cuban thinks Dogecoin has more applications than Cardano — despite having smart contracts for some time now. “I still think DOGE has got more applications potentially available to it than Cardano,” the Shark Tank co-host asserted. He continued to explain that he currently doesn’t see where Cardano has had a significant impact.

Cuban theorized how the next game-changing application that everyone uses could be built on Cardano. “The door is open for that to happen, but it hasn’t happened yet,” he added.

When celebrities like Cuban give a cryptocurrency an endorsement or a swipe, this typically adds or substracts legitimacy in the eyes of the non-crypto crowd. And that’s why his recent remarks about Cardano and Dogecoin are noteworthy.

Mavericks basketball team’s store accepts dogecoin as payment for tickets and merchandise. Last May, Cuban revealed that his son Jake is involved with the Shiba Inu-themed crypto. Besides repeatedly praising Dogecoin as a strong medium of exchange, the billionaire investor also recently suggested adding an Optimistic Rollup to Dogecoin to solve Twitter’s crypto ad imbroglio.