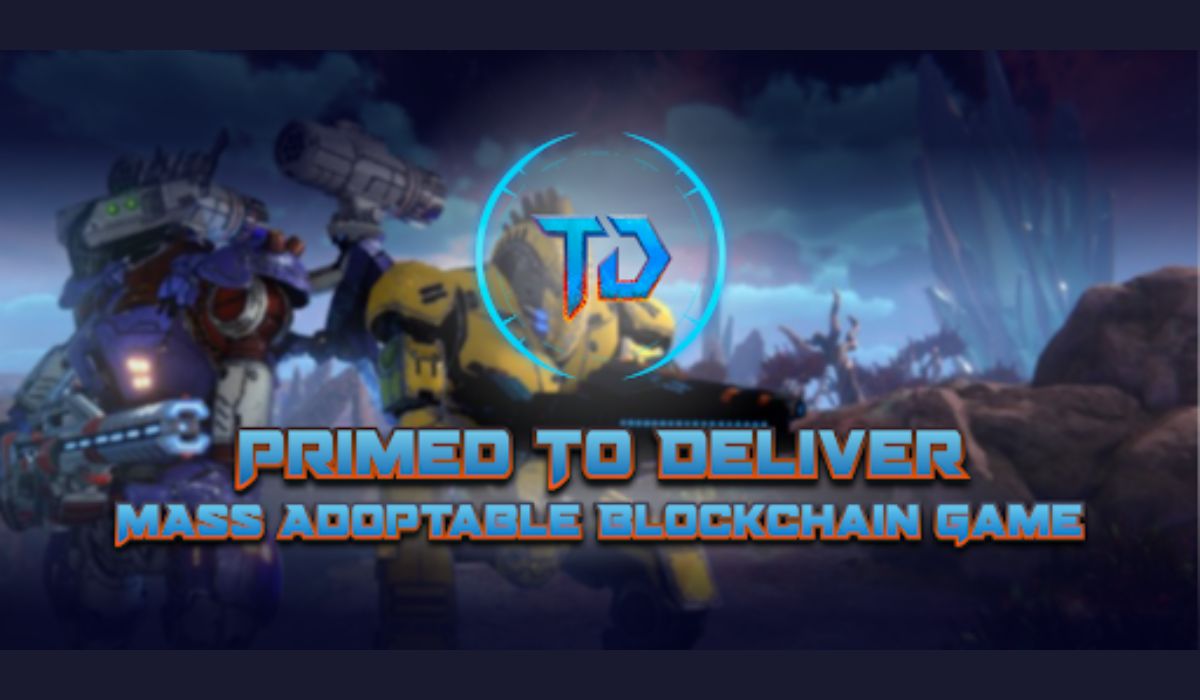 Tachyon Domination’s entry into the market for video games promises a free-to-play (F2P) experience that might finally achieve the goal of mass adoption of a blockchain-based video game.

In contrast to other blockchain games, Tachyon Domination is approaching the market from a different angle, focusing on making its game accessible right out of the gate without requiring tokens or NFTs to enter the game world. Players only invest their time and enjoyment after that to earn cryptocurrency rewards.

Tachyon Domination is a role-playing game (RPG) in which each player assumes the role of a character who can interact within the game’s vast outer space world. The game is set in the year 2333, at a time when a mysterious substance that permits speed-of-light travel across galaxies has been discovered.

The ability for players to band together with friends and gaming guilds to hunt monsters and creatures or fight other guilds will be a key component of Tachyon Domination’s strategy. Intense player-versus-player (PVP) battles taking place as factions compete to gather valuable resources is a part of the developers’ vision. This dynamic makes multiplayer games highly engaging.

The game will have everything it needs to satisfy the entire gaming market, being free-to-play and having the option to make money, with play-to-earn (P2E) capabilities and NFT assets available to enhance the value proposition and earning potential of all players.

The ERC20 governance and utility token $TADT, which the community uses for staking and voting through which the holders of this primary token claim rewards, powers the game’s economy. While participating in the game, anyone can earn a token. Furthermore, three in-game currencies will make trading in the Tachyon Domination game easier.

Tachyon Domination will be fully playable by the time the first NFT sale is over. This critical differentiator propels it to the front of the pack in the F2P and P2E arena. The game will initially launch on both Mac and Windows. The goal is to release the first MVP before introducing NFT utility, which is a significant advantage over other games that frequently release NFTs with no initial utility.

Players can use their NFTs almost immediately after purchasing them because Tachyon Dominion promises to be a free multiplayer RPG experience with additional earning potential through blockchain. It will also be playable before in-game assets are released. They are also creating a thriving community of crypto enthusiasts and RPG fans of battle royale games. Everyone is welcome to explore and play together; there are no prerequisites for playing.

When combined with an engaging plot and sound tokenomics, these elements will guarantee a strong foundation to create one of the best games and devoted communities available. Read the whitepaper for more information about Tachyon Dominion, and stay up to date with the project’s official channels for important announcements regarding the launch of the eagerly anticipated game.