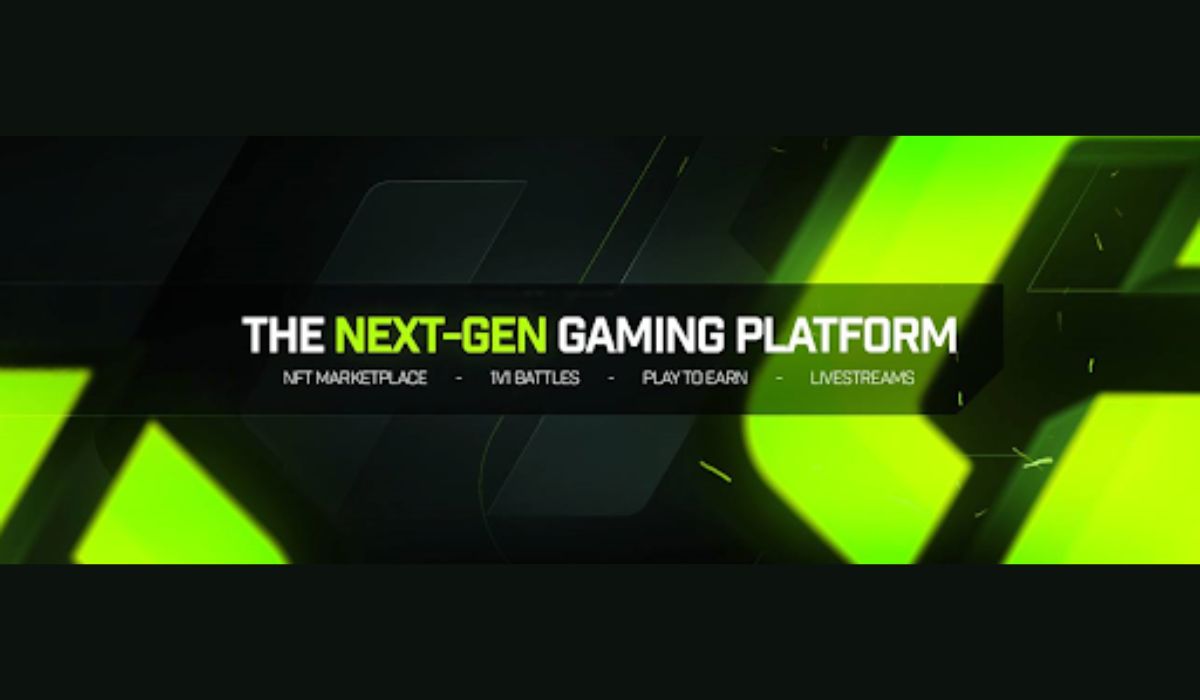 Hyperchain X, the world’s first community-driven token in gaming, has announced that it will launch its first product next month. This includes the gaming NFT marketplace and NFT mystery boxes Launchpad.

Per the announcement, Hyperchain X’s NFT marketplace is fully dedicated to the gaming industry and has been scheduled to launch on the 1st of October. After the launch, users can buy mystery boxes from their NFT Launchpad or trade hot NFT items on the marketplace.

As the launch approaches, the team has unveiled plans to join hands with gaming studios, eSporters, gamer girls and historical events connected to gaming hosting their NFT collections. Furthermore, the NFT collections will have the opportunity to give away whitelist spots for their community and even lottery tickets attached to each mystery box, giving away prizes on the Launchpad.

The platform noted that the buyers could reveal the mystery boxes with an animation that will show if you have a Legendary NFT or a common one. Moreso, it has planned to provide an ‘affiliate program’ for users. Here, NFT collection owners can customize their presale, thereby using it to boost their sales along with the Hyperchain own affiliates.

Hyperchain X to Launch Its Presale on October 8

The project further revealed that it would be launching its presale a few days after the product launch on 8 October 2022. The event will take place on their Hyperchainx Launchpad. Also,  it announced that the cost of each NFT mystery box would be 0.35 BNB at the presale.

Furthermore, Users will be able to receive a specified percentage from all transactions made on their platform, from the NFT marketplace trading volume to the gamers that challenge each other for crypto via the “Hypertron” NFT collection. This offers users equity while staking the NFTs.

According to the announcement, the collection will have a limited supply of 4,444 items divided into seven different tiers; iconic, legendary and epic will be the highest three tiers that will give the most equity.

The launch of Hyperchain X’s first product will see the platform exploring the NFT space as the team disclosed plans to build an NFT collection of a tech legend in the fourth quarter of 2022. Noting that, they will be releasing a legendary NFT collection + Netflix documentary pilot of “Jugi Tandon’ the inventor of the “Double sided floppy drive’ ‘ in the ’80s.

Tandon was #1 in the disk-drive industry, and his company was named Forbes magazine’s “Up and Comer of the Year”. “Jugi”, at age 41, was on the Forbes list of the 400 wealthiest Americans. With this wealth, he built a 30-room home on 20 acres in Chatsworth. He has played a significant role in the digital revolution. The technology he developed laid the foundation for where we are today. The cloud, NFTs, and blockchain, an evolution of the solution that Jugi was solving for storage capabilities to make computing accessible.

Jugi has proven to be dynamic, fearless, warm and thoughtful. Also, he was an industry maverick whose exploits were legendary. Aside from the fantastic story of the legend, HyperchainX claims that the best stories have never been told until now and has promised that they will be coding it into the blockchain forever. The platform further noted that the supply of the NFTS would be 10,000 divided by 7 different tiers, and it will be valued at $250 BUSD.