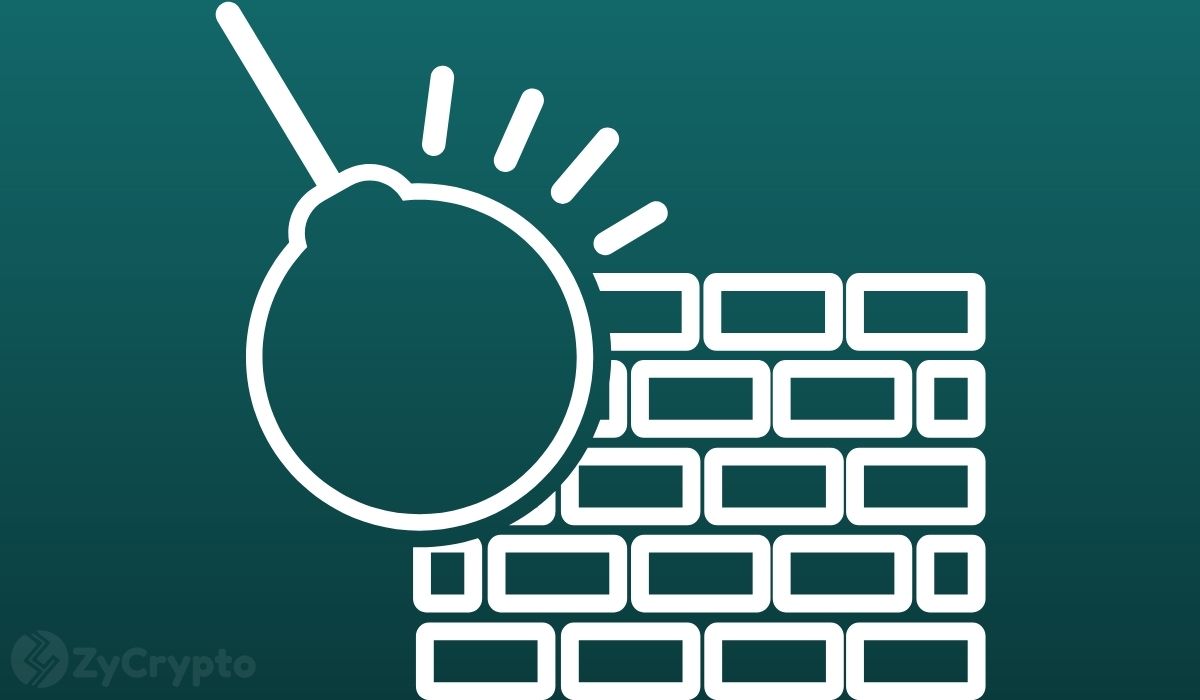 Jack Mallers, founder and CEO of Strike, has reiterated his confidence in Bitcoin, stating that the revolutionary and disruptive cryptocurrency was going to get to a price of at least $100,000 before the year runs out.

Speaking to CNN’s First Move anchor Julia Chatterley, Mallers highlighted the role Strike played and continues to play in El Salvador. The CEO revealed that the company was working in El Salvador to help the government actualize the vision of making the Bitcoin monetary network accessible to over 70% of the country’s population that is unbanked. To Mallers, Bitcoin’s inclusiveness and speed will bring freedom and improved quality of life to El Salvadorans.

The young CEO is also highly optimistic about Bitcoin adoption. He stated that whether governments support the Bitcoin network or not, it was still going to advance and get adopted. This is why he is of the opinion that it was not compulsory for El Salvador’s president, Nayib Bukele to push to make Bitcoin legal tender in the country. Although the development is welcomed and brave and has his support.

While also commenting on Strike’s outlook in general, Mallers revealed that they remain unperturbed by volatility in the Bitcoin network. This is due to the fact that the company divides Bitcoin into a monetary network and an asset. The monetary network is what the company utilizes to facilitate near-instant and costless financial services for its users. This is why he thinks they are well-positioned to disrupt the world no matter what the price of Bitcoin is.

For Bitcoin as an asset, Mallers considers it to be the only perfectly designed human asset and expects it to be appreciative in a world that is highly uncertain.

While his optimism is easy to relate with, Bitcoin has just emerged from September, a month that has historically been uneventful for the network and proved again to be so. This last month saw the price of Bitcoin struggle following a sell-off that coincided with El Salvador’s Bitcoin adoption day, a shake-out in the derivatives market that saw over $3 billion liquidated, and another downwards price correction following China’s re-intensified crackdown on the industry.

However, several analysts are hopeful that October will play out differently from September and bring back bullish sentiments. Already, Bitcoin seems to be headed towards tagging a $50,000 price as it is currently trading at around $48k, up 3.27% on the day.

In contrast, some critics are still not convinced with its performance. Notably, Mr. Whale, a long-time skeptic who insists that Bitcoin’s price is headed to $10,000, has called out optimistic observers for celebrating a small price rise.

Similarly, founder of Europac Funds Peter Schiff, a known Bitcoin skeptic and Gold bull has also criticized CNBC for emphasizing the opinions of their recent guest, Chamath Palihapitiya. He also predicts that Bitcoin is going to crash and be replaced by gold.