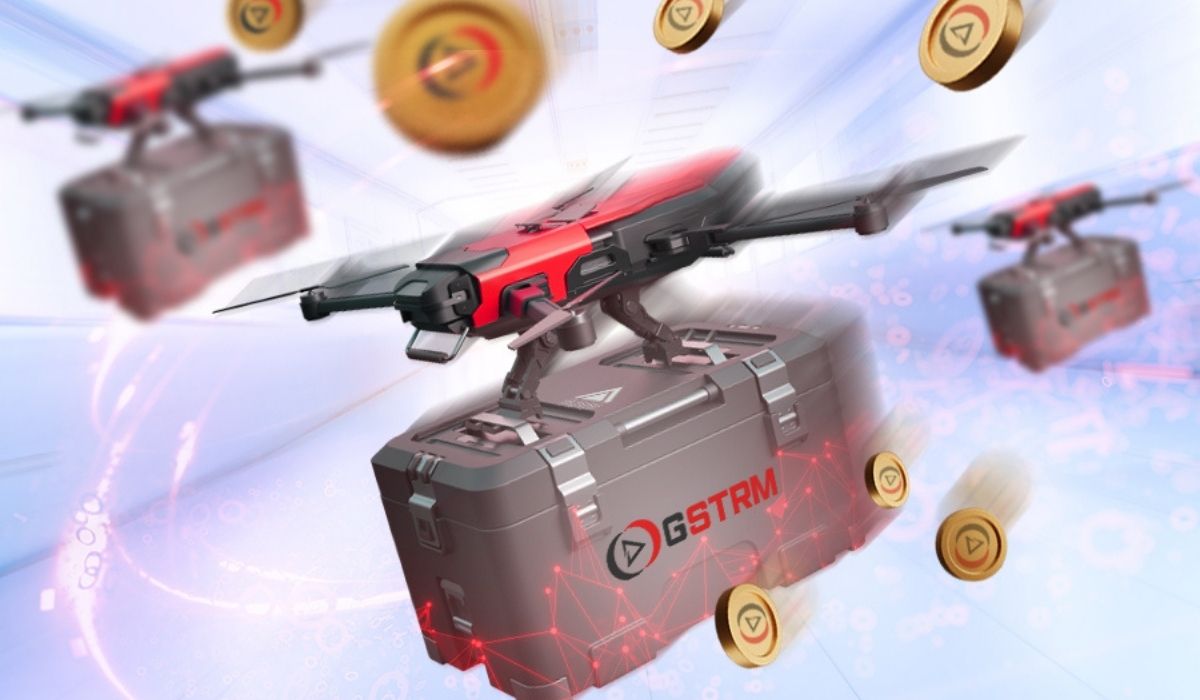 Dubai-based blockchain project, StreamCoin has launched a new utility token, GasStream (GSTRM). The token launched on 16 March will be used to power the ecosystem along with the governance token, Stream (STRM). It will also be used to reward users of the project who have invested $50 or more worth of STRM in the public sale, via an airdrop.

The public sale for STRM commenced on 1 February 2022 and will run until April 30, 2022. This has a referral program running alongside it, where investors receive 100% rewards for every successful referral. In response to investors’ request for an airdrop, the project announced the GSTRM token airdrop with the launch of the new token.

StreamCoin is a project that seeks to sharpen the future of Video NFTs using its revolutionary technologies and features to provide the best environment for creators and fans to trade NFTs. StreamCoin’s technology removes the need for intermediaries and third parties by providing its own NFT marketplace and NFT standard powered and secured by Stream Chain (Mainnet 1.0).

The distribution of tokens for the airdrop has been on since 18 March 2022 at 5 GSTRM for every TRSM. The new token has been listed on Pancakeswap since 18 March and can be traded. Listings on more exchanges will be done in the near future.

GSTRM has an initial supply of 16,950,000,000, 66.66% of which is to be used to reward the public and presale investors. 33.33% will be future rewards that users can get through Yield Farming, Real Research surveys, watching adverts on MeiTalk, node rewards later on Stream Chain 2.0, etc.

All unclaimed tokens from the airdrop will be burnt in line with the project’s token supply management. Another 50% of the number of burnt tokens will be burnt from the future rewards allotment.