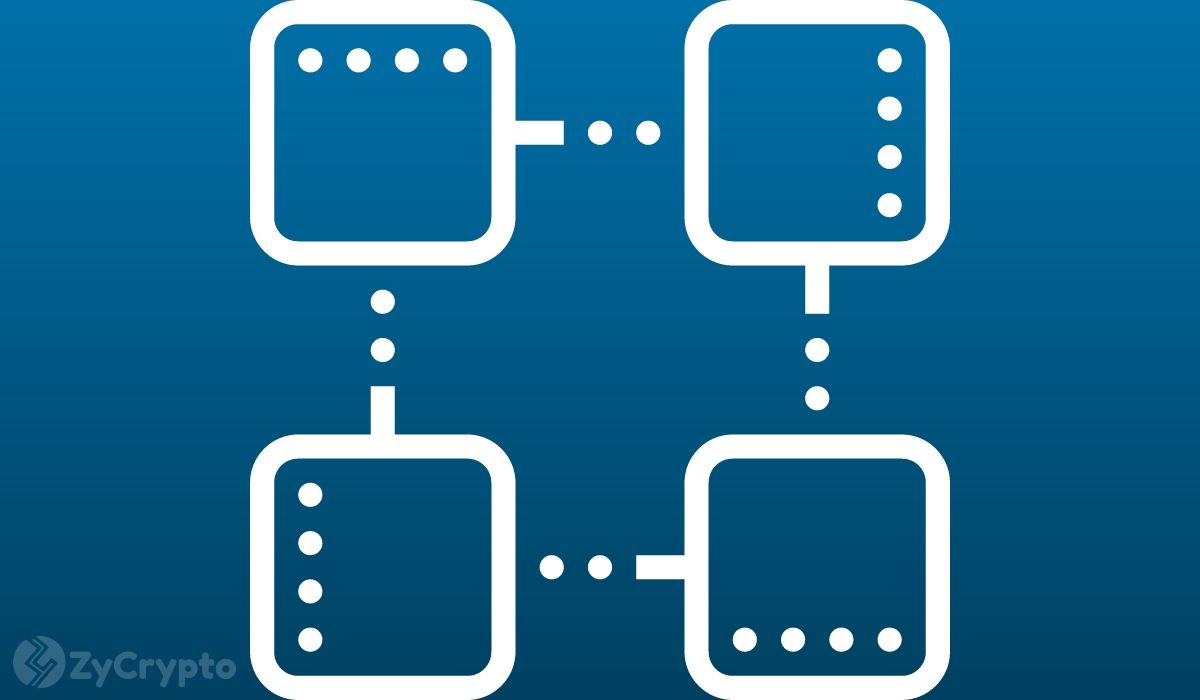 Samsung and Stellar Lumens have teamed up to give their users easy access to the Stellar blockchain. The integration will provide all Samsung device users with an easy yet secure way to manage their private keys on a mobile device.

The Stellar Organization made the announcement and included some statements from top Stellar officers.

Stellar’s CEO Denelle Dixon explained the move and the next steps in a blog entry. She says the level of security and convenience will be a game-changer for the crypto community.

“Stellar’s integration into the Samsung Blockchain Keystore is a significant step for our network and the incredible ecosystem of applications built on this platform. Samsung provides a key management solution that is user-friendly and drives greater adoption of blockchain technology. With this integration, we’ve opened up to a new network of users that can benefit from the combined innovation of Stellar and Samsung. It’s just the beginning as we work together to empower more developers and users to leverage blockchain and the capabilities presented by this integration,” the Executive Director of Stellar Development Foundation said.

Many in the blockchain industry have been saying there needs to be a way to make the use of cryptocurrencies widely accessible on mobile devices yet still 100 percent secure. This is even considered a prerequisite to mass adoption by some of the leaders of the blockchain sector.

Denelle Dixon told Forbes that this is that step. With this move, the Stellar Organization is attempting to make blockchain-based transactions mainstream.

“To have a really simple way for users to store their keys and utilize them on-chain is so important, and why we are excited about this announcement.”

The partnership between Samsung and Stellar has been in the news for a while, and there have even been rumors of Samsung making their own token. But now the pact is starting to bear fruit. Stellar is now connected to one of the world’s leading tech companies and the Stellar blockchain could be spread to millions around the world.

Apple has filed patents that deploy the use of blockchain technology as well, so we may be heading towards a mobile crypto race.